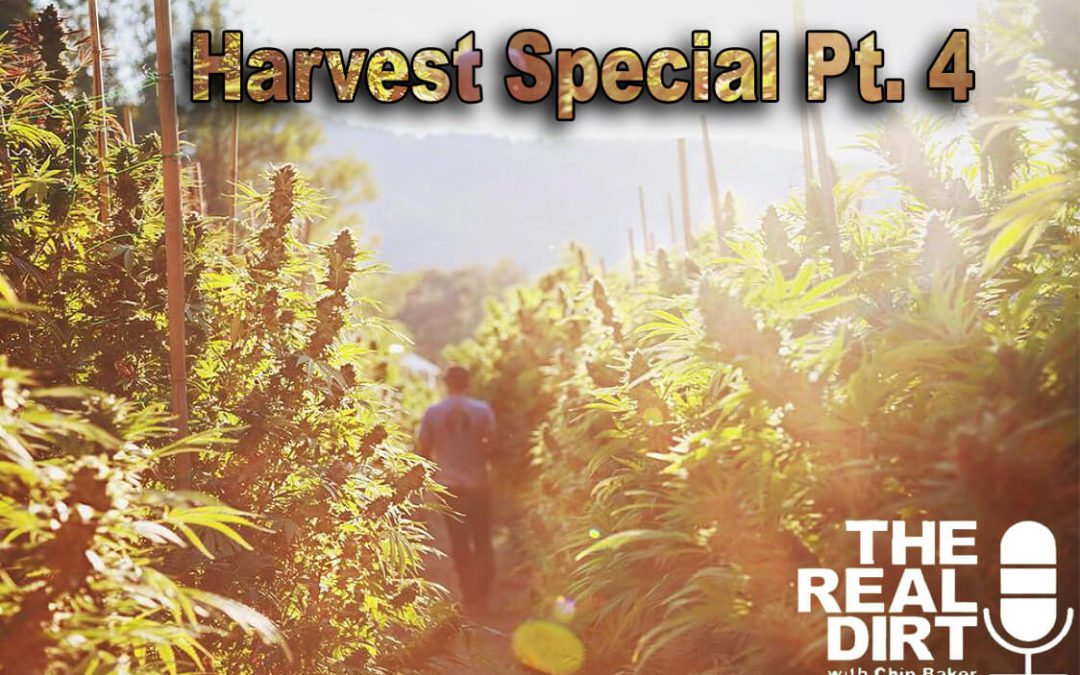 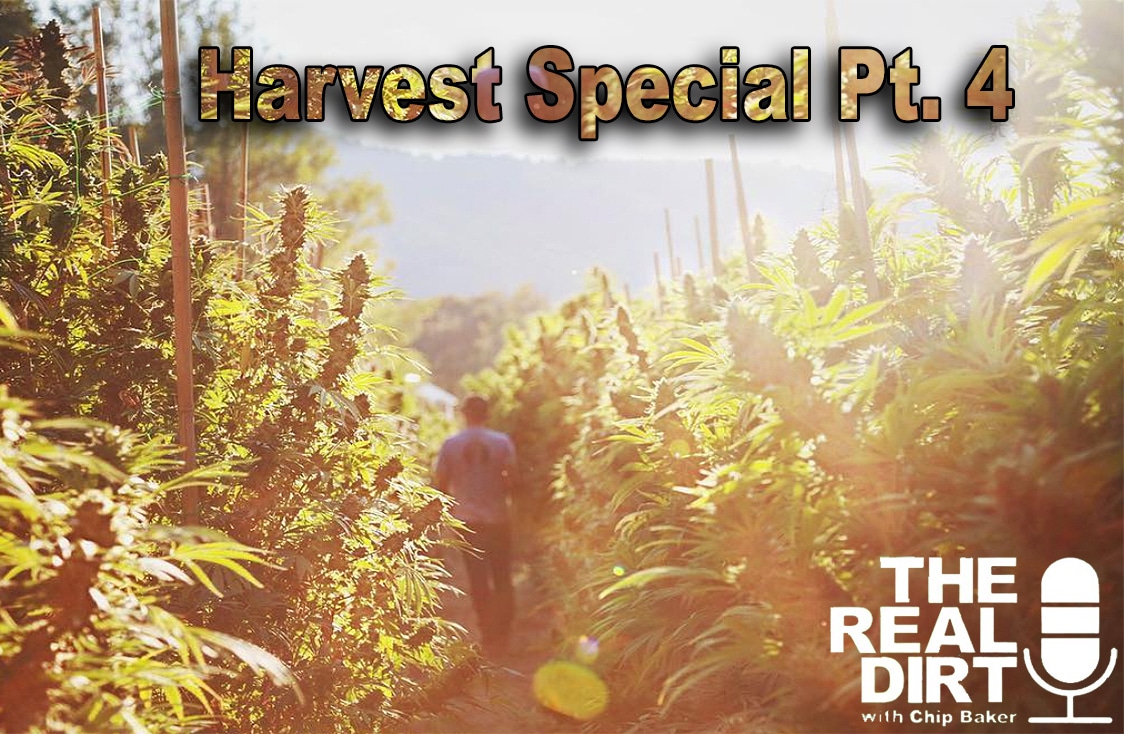 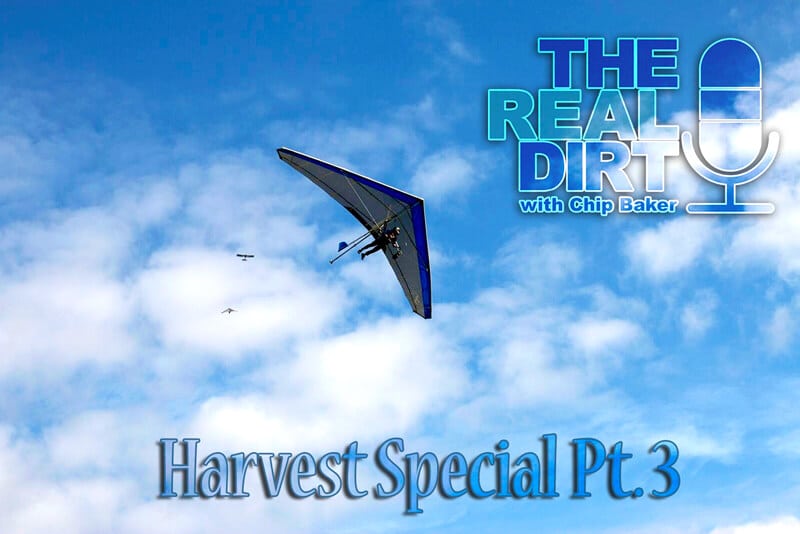 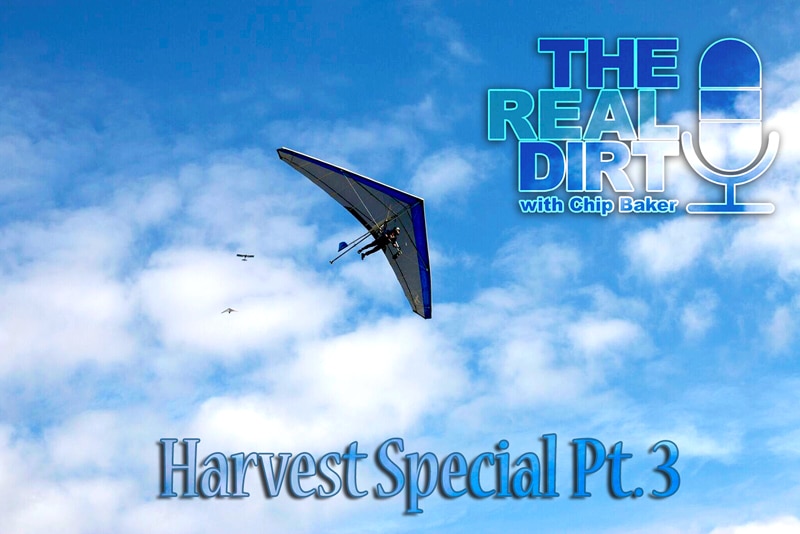 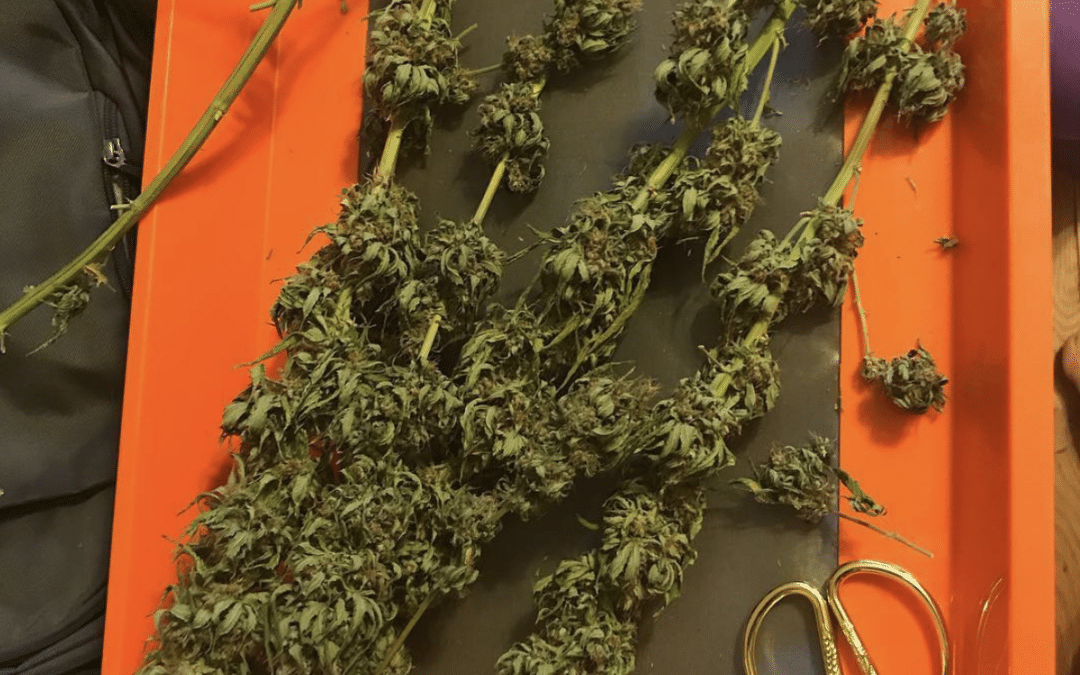 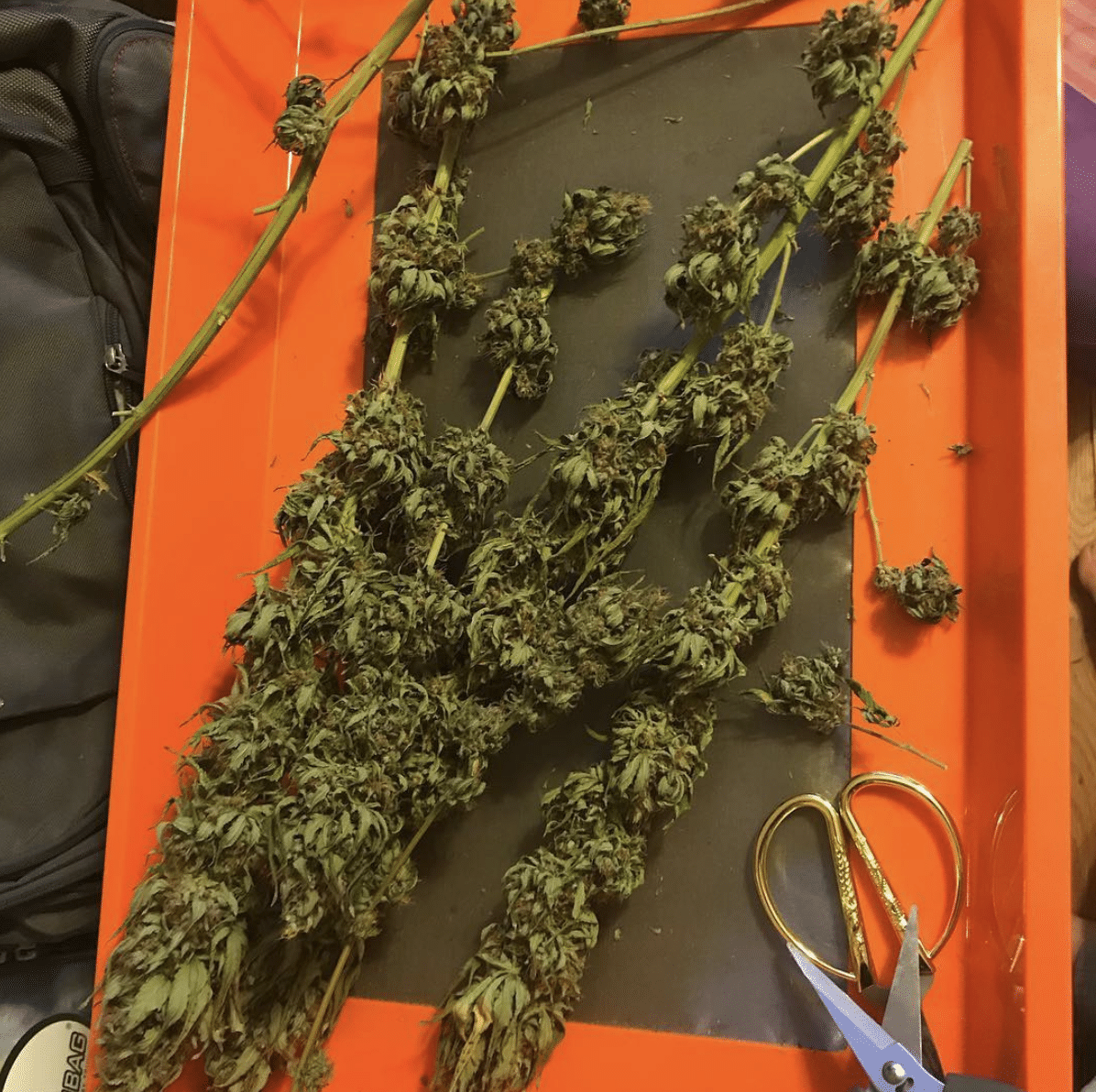 It’s a big debate among growers and trimmers alike. When it comes to trimming cannabis, is there a best way?

In short, yes. Trimming cannabis does not need to be a difficult process, and it can be very hands off. However, it can also be the opposite.

When it comes time to trim up your cannabis, there’s a couple things to consider. The biggest factor is how much you actually need to trim. Knowing this will help you figure out if it is something you can even do by yourself. From full hands-on to minimal effort, here are three of the most common way of trimming cannabis. 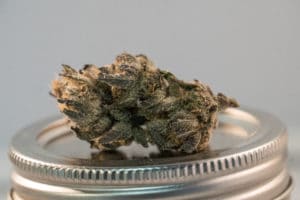 A pretty rare sight to see these days, you won’t usually see bud with a farmer’s trim on dispensary shelves. The name farmer’s trim comes from farmers enjoying the fruits of their labor without much of the processing that goes in before it is actually sold.

A grower that does farmer’s trims may just snip off the bigger, more noticeable leaves on the bud, without going after every little leaf that sticks off the bud. This gives the nug a more natural look. Proponents will argue that a little more leaf on your bud means it could still have some of that extra THC found in the leaves. 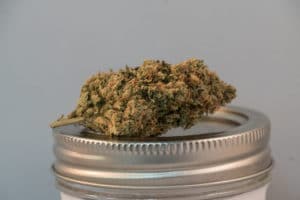 The farmer’s trim with more effort. Trimming cannabis by hand is the preferred technique by boutique and more small-scale growers as it lets the trimmer shape the bud how they like, while taking care to avoid damaging the bud itself.

However, a bad hand-trim job can ruin the look of a nug, so it’s important to know what you’re doing, or hire someone who does.

A lot of people prefer hand trim for the “handmade” aspect. It’s good to know that the product you are smoking was meticulously looked at and trimmed to look its best just for you. Other people don’t care so much about that, and want their cannabis to look as generic and “presentable” as possible. They probably machine trim. 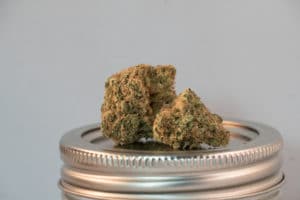 There are plenty of different trim machines that utilize different degrees of blade sharpness, rotation speed and more to get as close to a hand-trimmed look as possible. However, any seasoned cannabis consumer will easily be able to distinguish real, hand-trimmed cannabis from something that was just dropped in a machine.

Just because you may have a ton of product and not enough hands, doesn’t mean you can’t get more. A lot of people will get a machine just to save them the trouble, when they could also hire some extra hands for harvest. There is a migration of people who move into popular cannabis growing areas solely to work as a trimmer during harvest season.

Finding these people is as easy as a Craigslist ad. With just a few extra, hard-working hands, you will be shocked at how much more you can accomplish.

No matter how you decide to trim your cannabis, the most important thing is that you pay attention the process. Don’t cut too close with the scissors, don’t leave your nugs in the machine too long, don’t run the trimmer too fast. 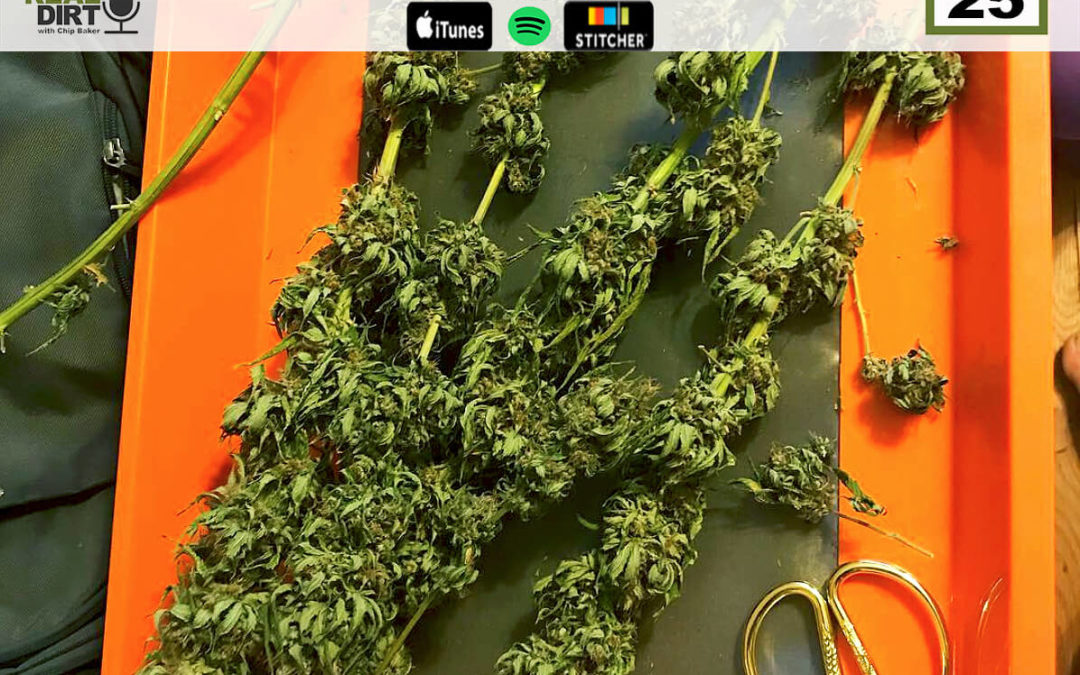 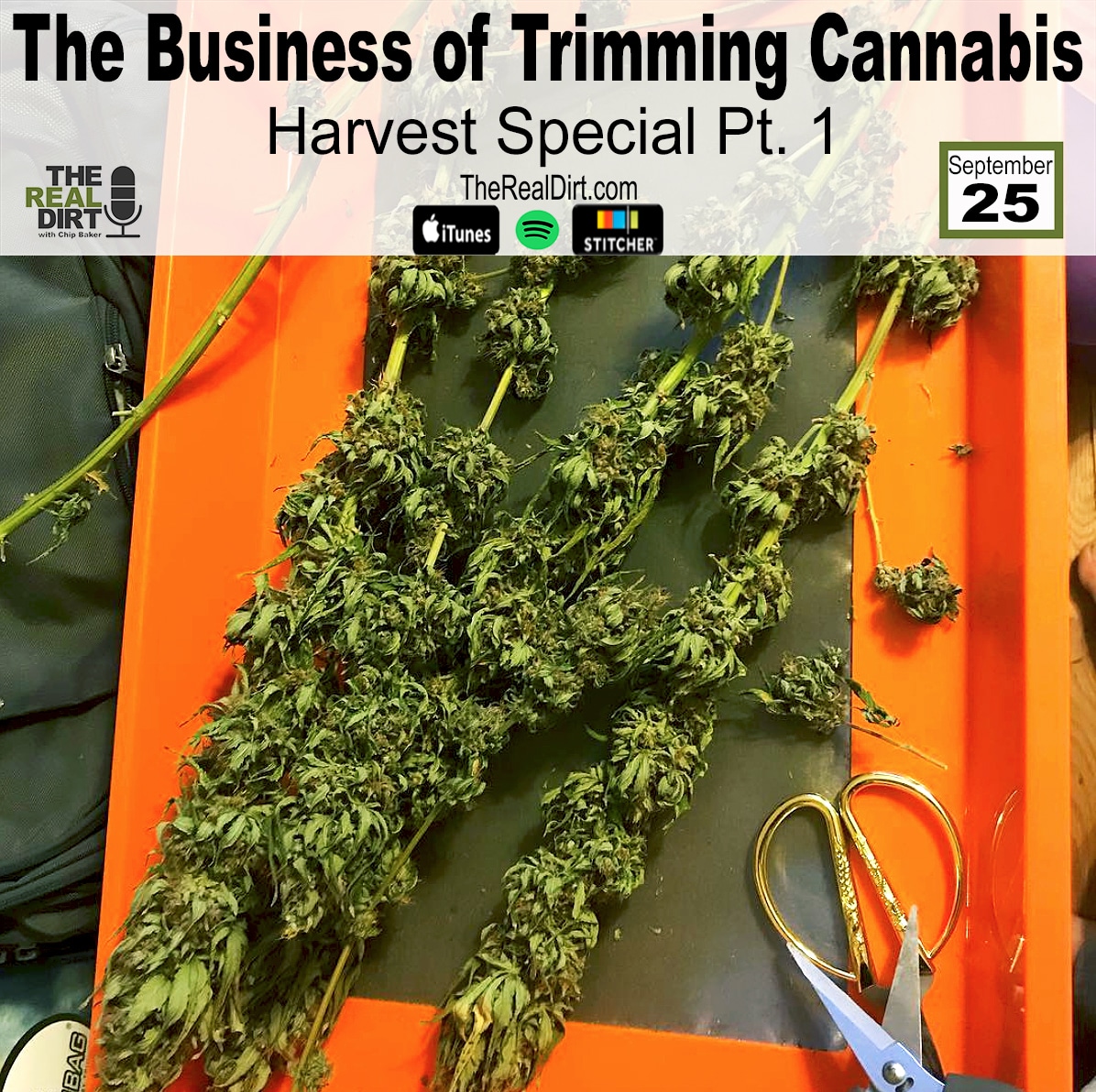