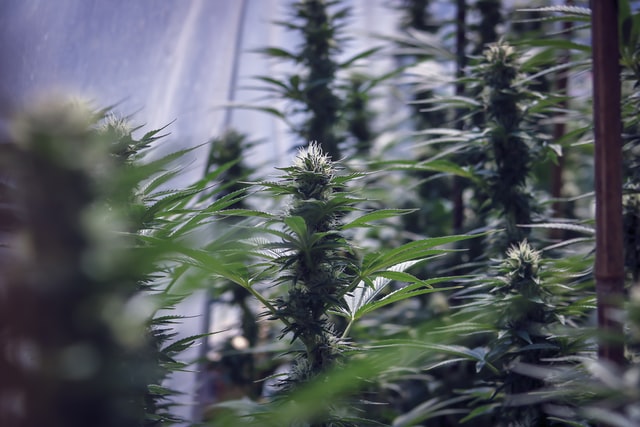 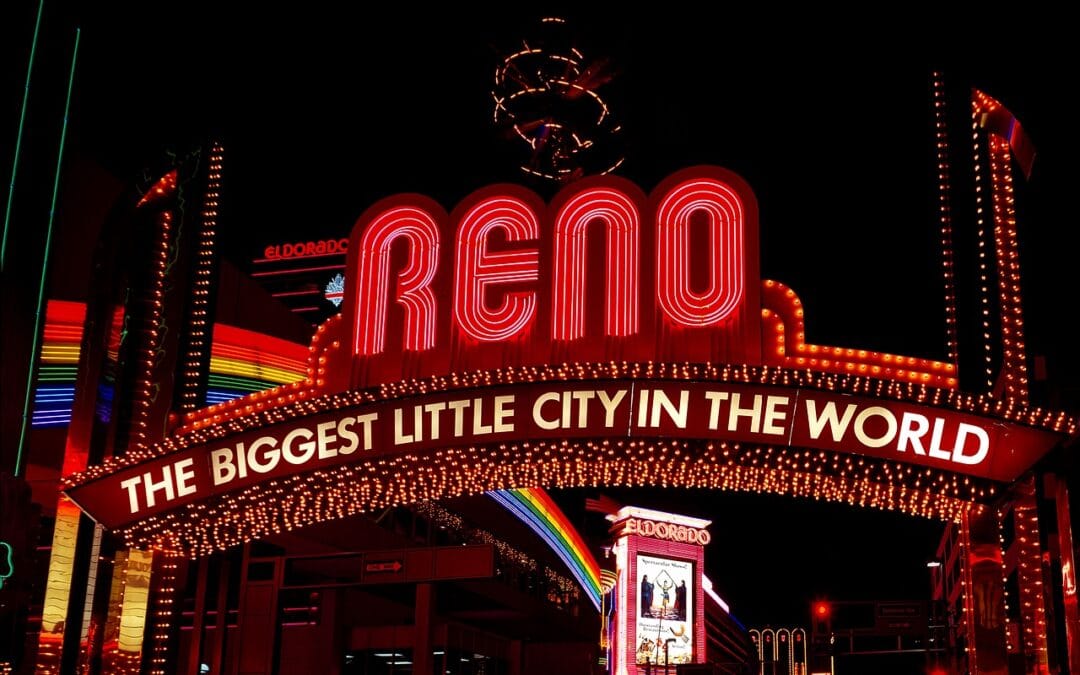 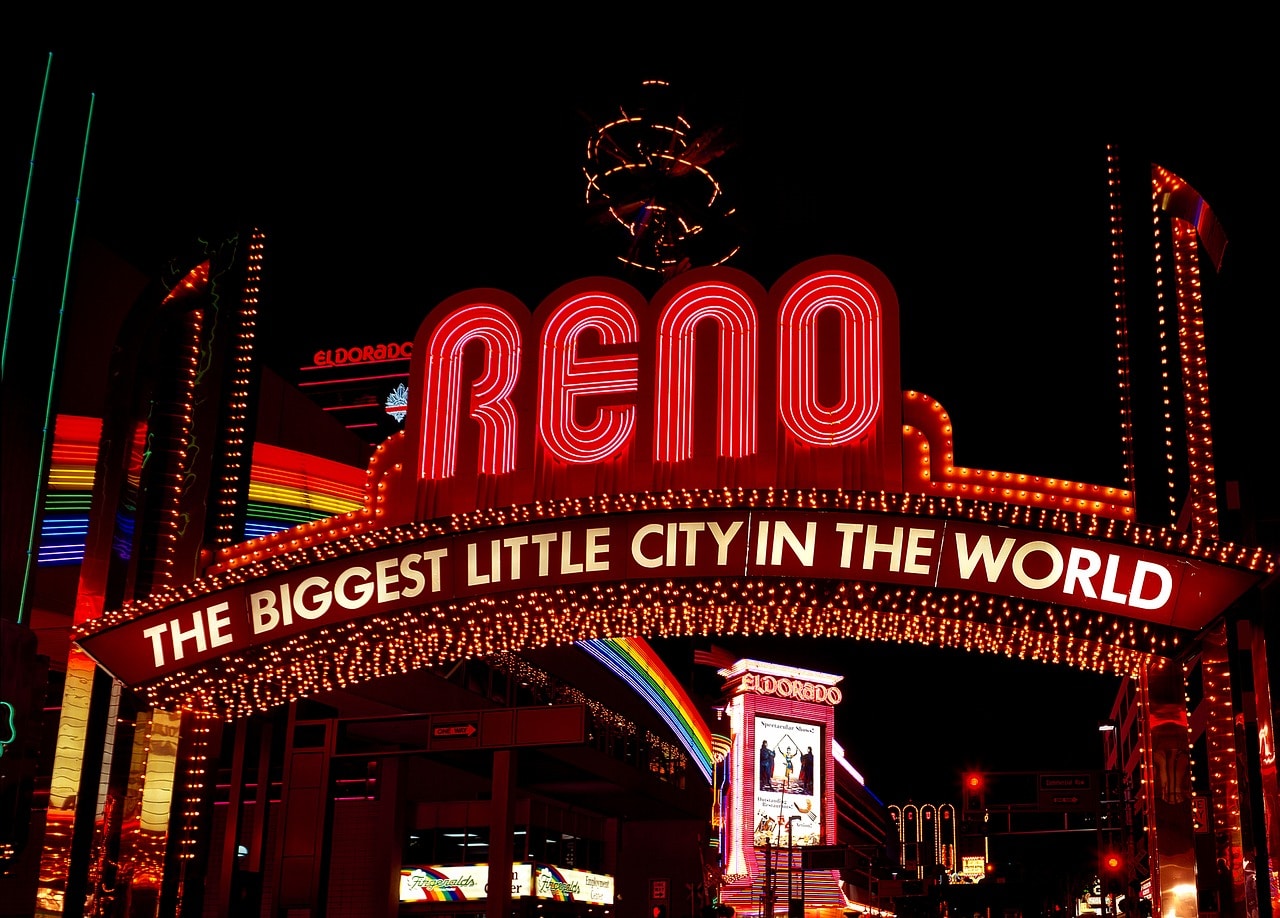 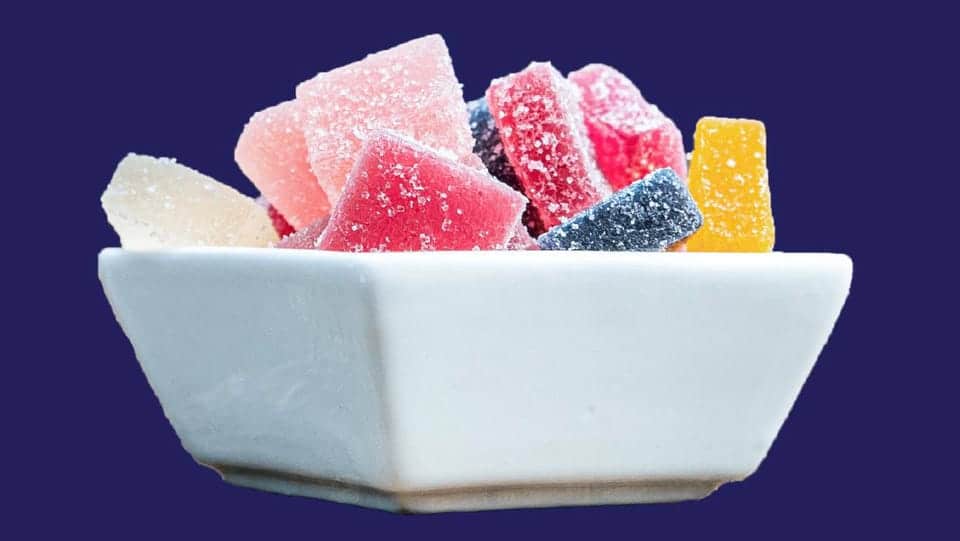 According to information procured exclusively ahead of an official announcement, the deal features a similar structure to the one Canopy struck with Acreage Holdings a couple of years ago. Under the agreement, the Canadian operator will acquire the right to purchase Wana (comprised of Mountain High Products, Wana Wellness and The Cima Group) once THC becomes federally legal in the U.S.

The call option to acquire 100% of the membership interests in each Wana entity is being acquired by Canopy for upfront cash payment of $297.5 million.

When Canopy decides to move forward with the acquisition, it will pay 15% of the fair market value of the entities being acquired. Until the purchase is complete, thought Canopy Growth will have no economic, voting or controlling interest in Wana, which will continue to operate independently.

“Through the agreement with Wana, Canopy is adding another industry leading brand to power our rapid growth across the U.S. Wana has built a successful business using an asset-light licensing model, allowing them to scale across North America,” David Klein, CEO of Canopy Growth, said in an exclusive interview.

Breaking down the key strategic benefits of the acquisition, Klein explained Wana: 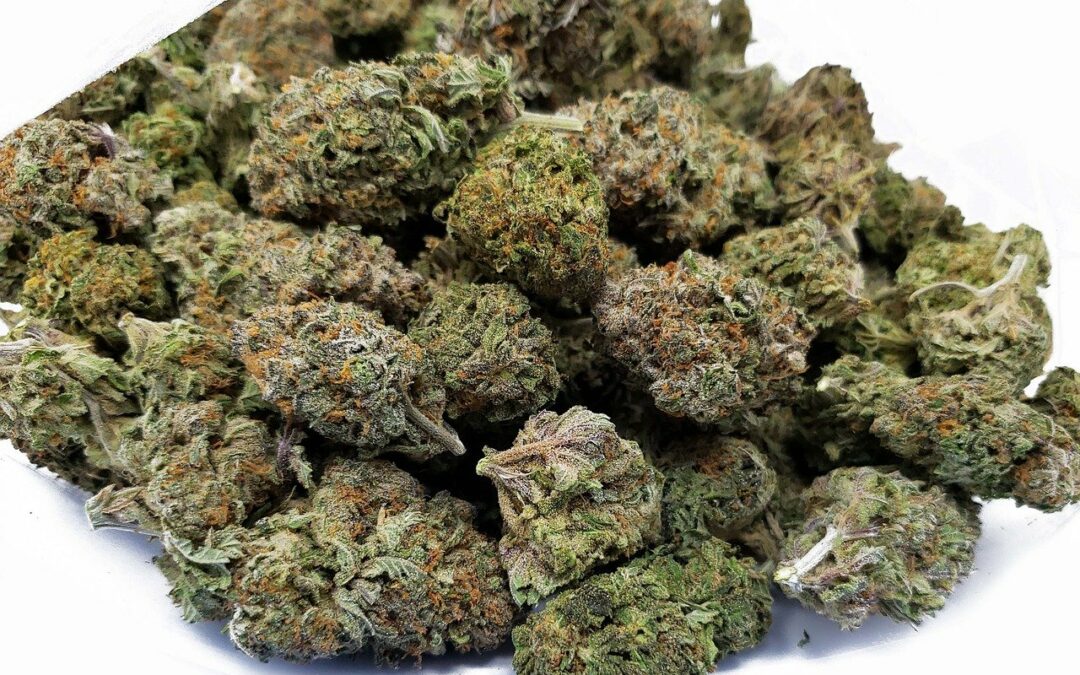 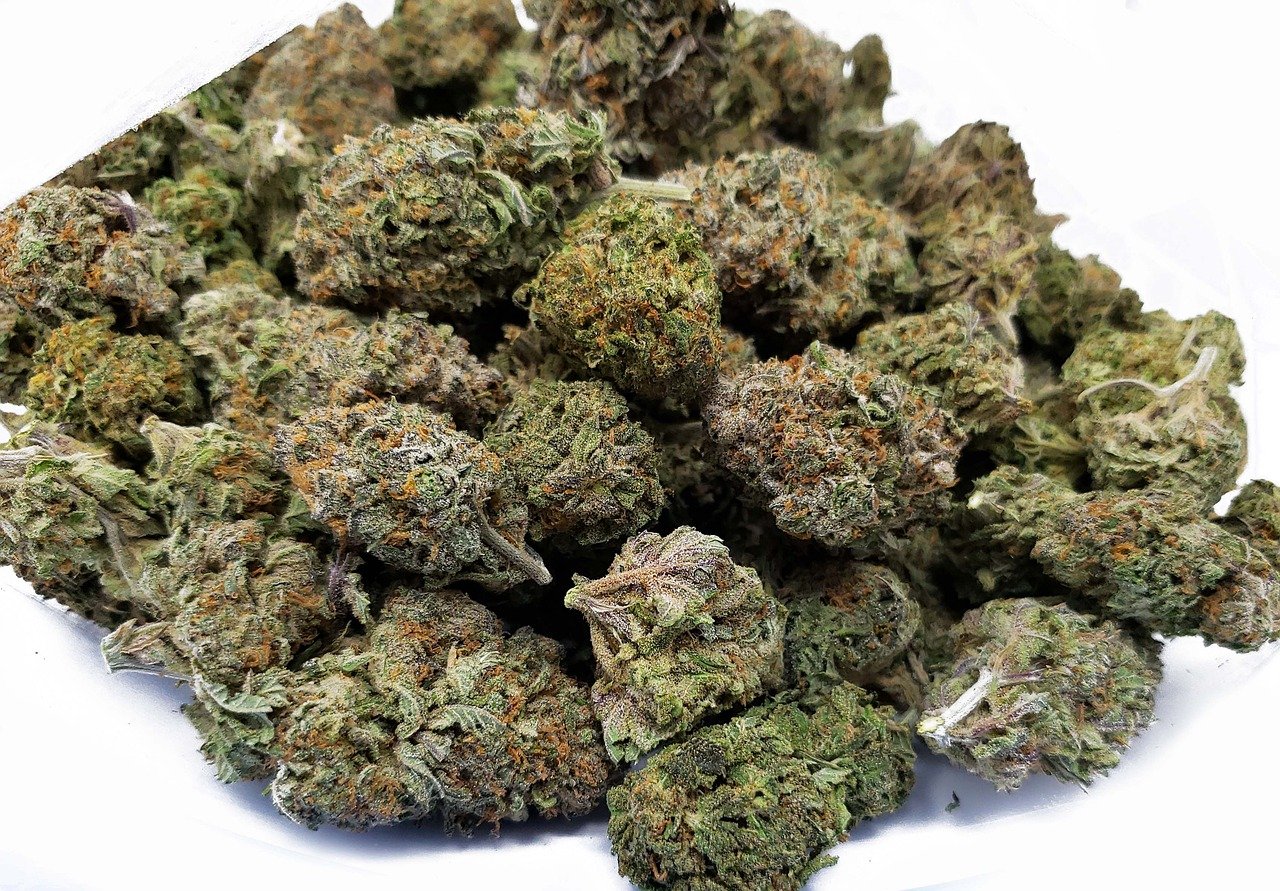 An advocacy organization registered in Delaware and backed by a Bahamas-based billionaire Forbes calls “the world’s richest 29-year-old” is going head-to-head with the Denver cannabis industry — and the mayor — through a proposed city ordinance that would increase Denver’s recreational marijuana tax by 13%.

Initiated Ordinance 300, which will appear on the 2021 ballot, proposes that “Denver retail marijuana sales tax be increased by $7 million” through a 1.5% tariff to fund “pandemic research” at the University of Colorado Denver.

Should a statewide ballot initiative that will also be put before voters in 2021, Proposition 119, pass along with Ordinance 300, Denver cannabis consumers will be paying nearly 25% more for their weed within the next three years. Denver residents currently pay a total of 26.41% in taxes on recreational cannabis: 11.41% to the city and 15% to the state.

The move has Colorado cannabis industry insiders wondering why Colorado, why CU Denver and why their sector.

MIG, along with industry advocacy organization Colorado Leads, primarily expressed concern about the impact on cannabis buyers who consume for medical purposes but may not have the means for a medical card — something that requires an often expensive annual physical exam and fees paid to the state — or simply don’t want to be on an official list.

“This measure — funded by a rich, out-of-town carpetbagger — taxes people’s pain relief to pay for a random pandemic preparation program that has no accountability, no oversight, no specific solutions and no connection to the marijuana industry,” Chuck Smith, Colorado Leads board president and CEO of Denver-based cannabis giant BellRock Brands, told DBJ. “If, as the proponents contend, this program is so beneficial, why aren’t all Denver industries asked to pay their fair share?” 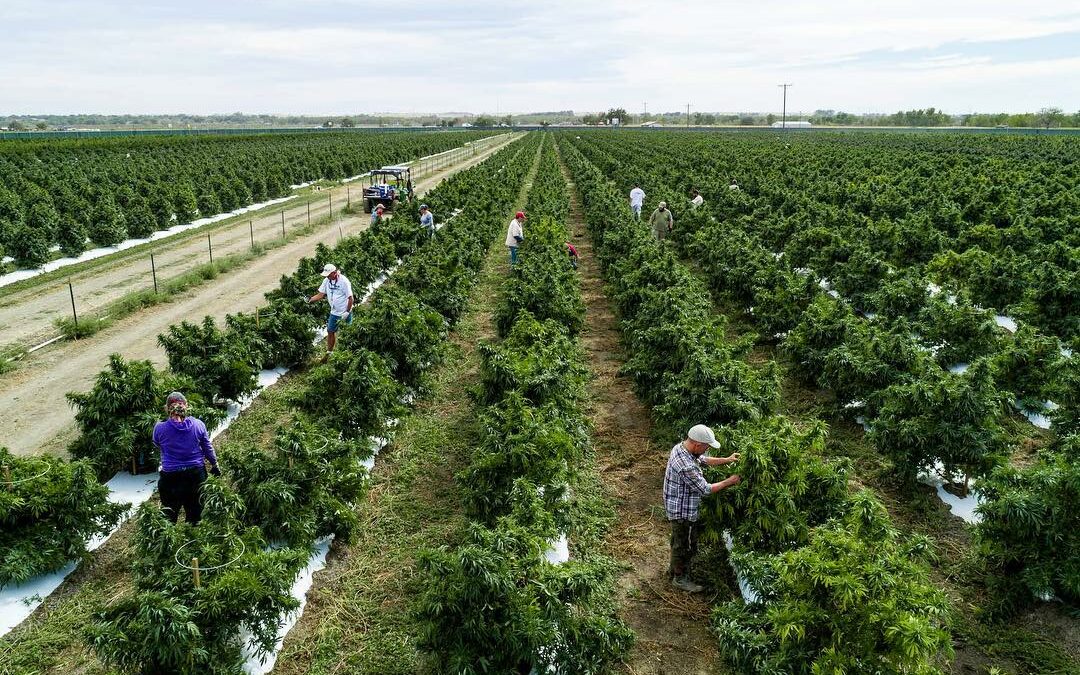 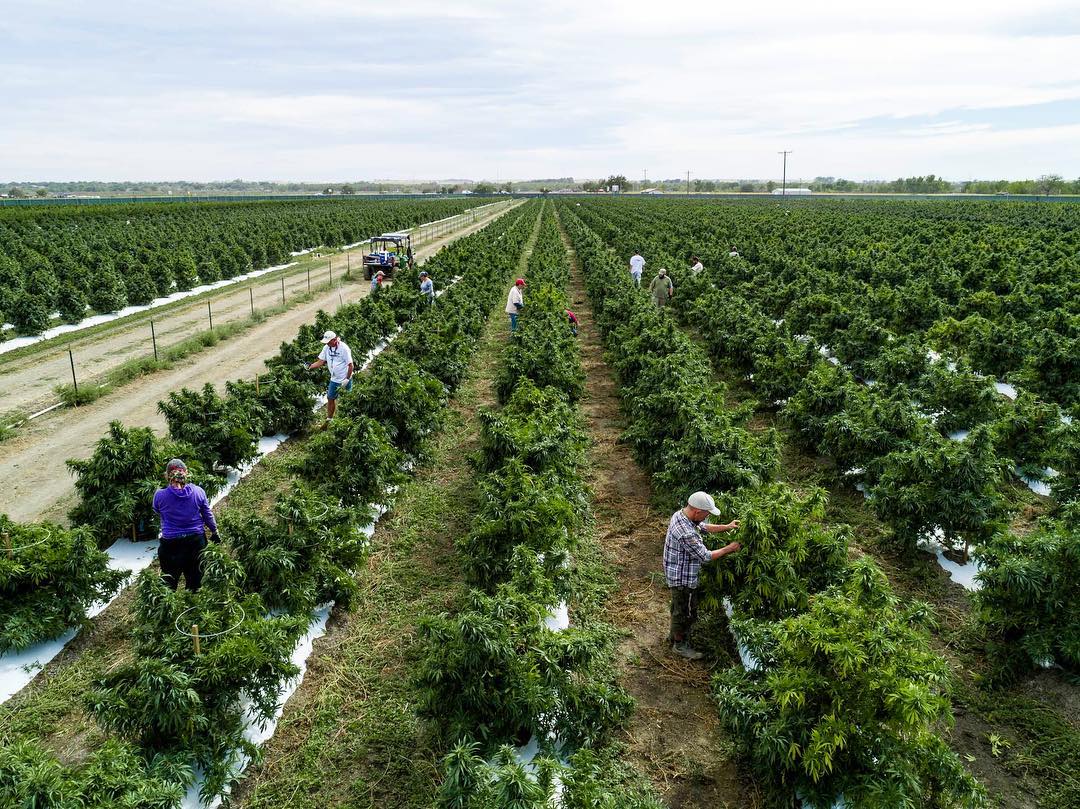 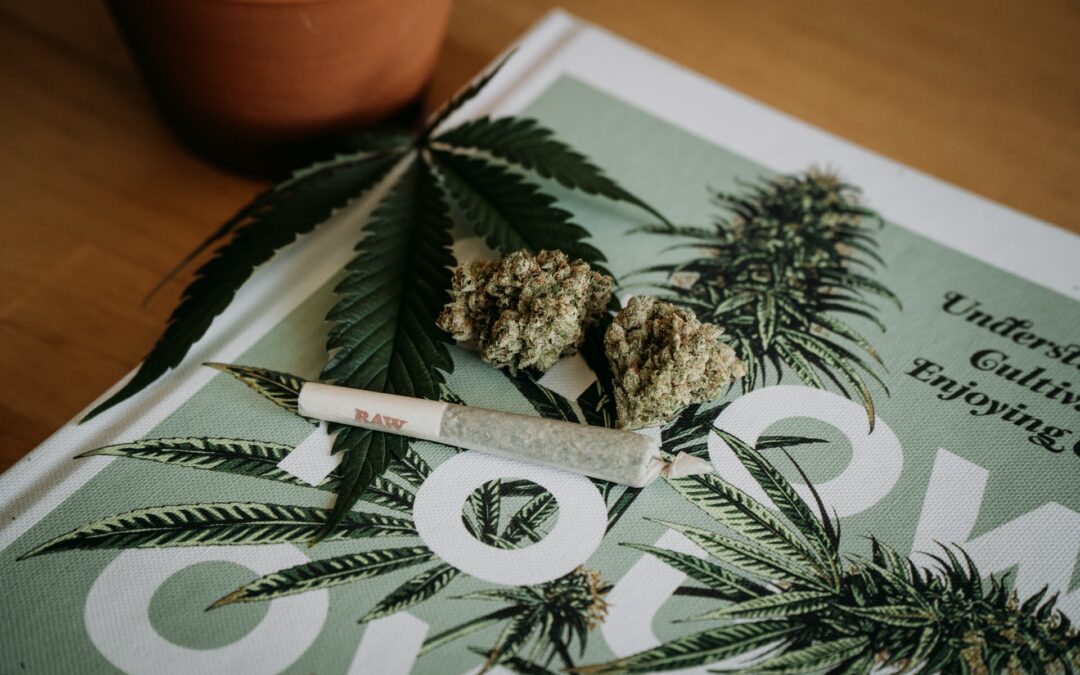 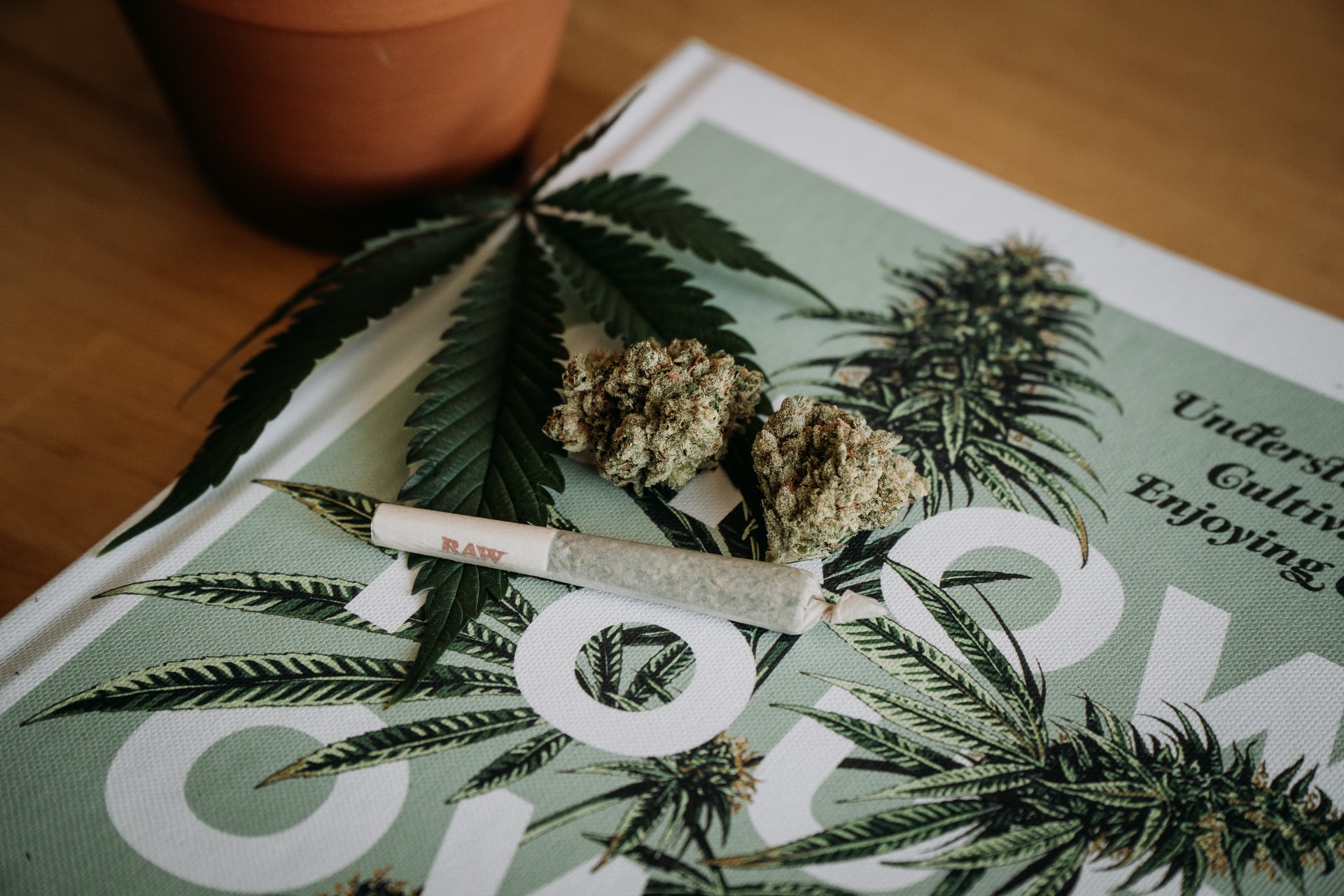