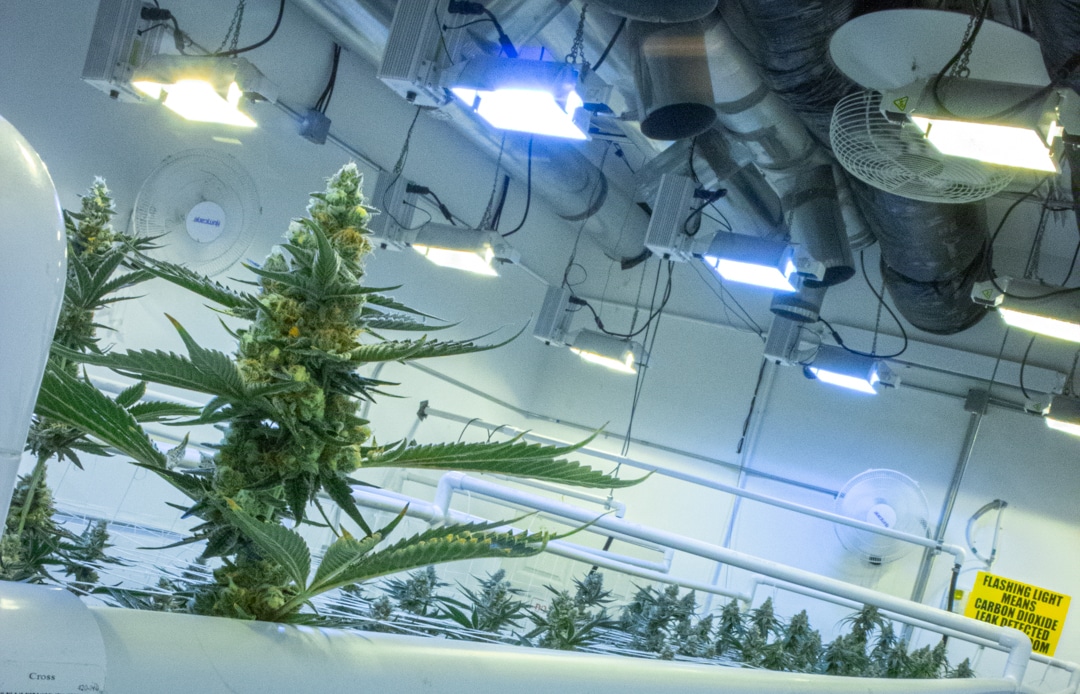 The Maine cannabis industry officially launched in October 2020, just after the peak of COVID when customers were stuck at home with money to spend. This led to rapid construction of Maine cannabis cultivation facilities to meet the demand of consumers.

Due to Maine’s climate, most cultivators are doing so indoors, which brings with it additional costs. The largest of these costs most commonly is electricity.

Compared to your typical home, an indoor cannabis cultivation facility can use roughly 10 times as much electricity per square foot. With rising electricity costs across the country, these costs are rising drastically for cultivators.

One cultivation facility in Maine, which typically averaged $4,500 for electric monthly, was charged $10,000 this January.

Compounding this issue is the tanking price of wholesale cannabis. With energy prices more than doubling, and the commodity it produces dropping drastically in value, it is becoming more and more difficult to maintain.

According to Cannabis Benchmarks, wholesale cannabis prices in June were the lowest in more than three years. Add to that rising material and labor costs, and the rapid expansion of Maine’s legal cannabis industry is beginning to look like maybe it was premature.

Additionally, consumers have also been feeling the strain of an impending recession and rising electricity costs, with home electric costs rising up to 80% so far this year. Supposedly the bulk of blame for this problem can be places on the Russia/Ukraine conflict.

Across the nation, growers are attempting to combat higher electricity costs by making the switch from High Pressure Sodium (HPS) lighting, for more efficient LED grow lights. However an average HPS fixture costs $300, and an average quality LED costs up to $1,000.

In an effort to help growers transition, Efficiency Maine was started in the state to give rebates to large grow operations, with a minimum $10,000 incentive to make the switch to LEDs. The program has issued 30 rebates so far.

However as the rebate only applies to larger operations, smaller scale growers are left to fend for themselves. Some are attempting to cultivate outdoors and in greenhouse settings to save on costs, but the window is smaller in Maine due to the climate that turns cold earlier than other regions of the country.

Others are fighting with electric companies to try and get better rates, or shopping energy brokers against each other to lock in better rates. In Maine and across the country, we are likely going to see a mass exodus from the industry.

As costs of production continue to rise while the commodity continues to drop, it becomes less and less feasible to make a profit. Unfortunately small businesses will be most impacted by this transition while larger, commercial multi-state operators with investor backing will be able to stay afloat and capture more marketshare in every state they are active.

Making the transition to a more energy-efficient grow isn’t as complicated as it may seem, it is typically costs that can scare most business owners away. Talk to us about sourcing the equipment you need from our commercial partners so you can get the best pricing possible and keep your business operating efficiently.