Oklahoma cannabis legalization may be on November ballot 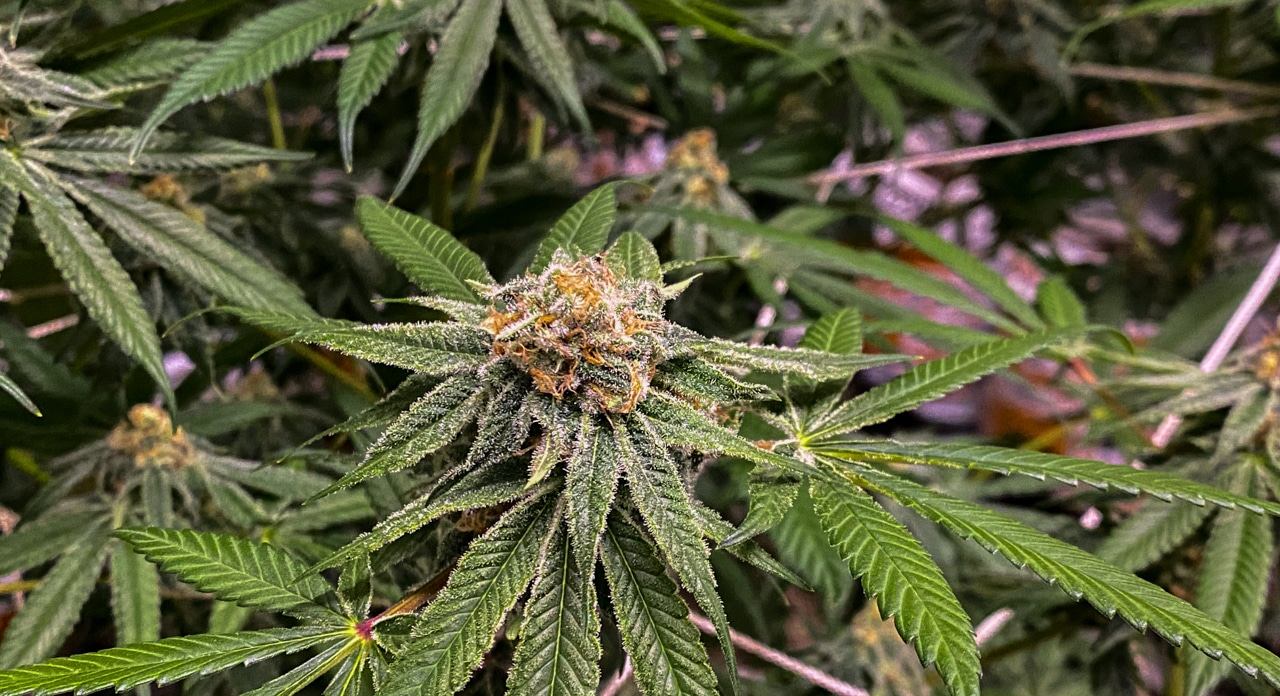 The Oklahoma Supreme Court has approved plans for Oklahoma cannabis legalization to move forward in the state. The plan’s organizers can now begin collecting signatures.

There are currently two separate proposals for Oklahoma cannabis legalization, and both would need to gather enough signatures to end up on the ballot this November.

This agency would replace the current Oklahoma Medical Marijuana Authority (OMMA) and oversee the entire cannabis industry including hemp.

SQ 819, otherwise known as the Oklahoma Marijuana Regulation and Right to Use Act, would legalize possession of up to eight ounces of cannabis for anyone over the age of 21.

Adults could purchase cannabis from a retail store, or grow up to 12 plants for personal use. Any home grower is legally allowed to possess however much they harvest from their 12 plants.

Recreational cannabis sales would be taxed at 15%. A number of state initiatives would receive a portion of the tax funds collected from Oklahoma cannabis legalization. These include water-related infrastructure, disability assistance, substance misuse treatment, law enforcement training, cannabis research and more.

Lastly, SQ 819 would open up pathways for resentencing and expungements for those with prior and current cannabis convictions.

If passed, Oklahoma would become the 19th state in the US to legalize cannabis recreationally. In order to make it onto the ballot, supporters are going to need to gather about 178,000 signatures in the next 90 days.

Despite being on of the reddest states in the country, Oklahoma cannabis legalization isn’t a very far fetched idea for the state. In fact, nearly 10% of Oklahoma’s 4 million residents have qualified a medical cannabis card, the highest in the country.

“Whether we’ll get on the November ballot this year remains to be seen,” said Jed Green, a longtime Oklahoma cannabis activist behind the plans. “We’re going to push, push and push to get it done, and hopefully we do, but … we’ll get our signatures.”

A separate adult-use proposal, State Question 820, already has been cleared by the high court and because it would only amend state statute, requires only about 95,000 signatures. Supporters of that plan can begin gathering signatures on May 3.