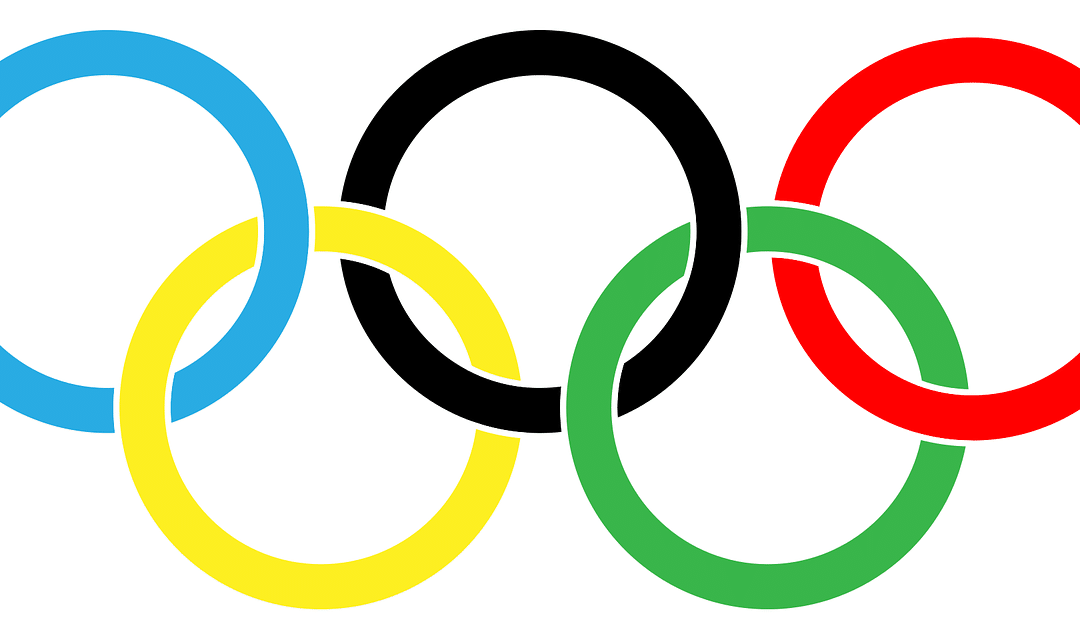 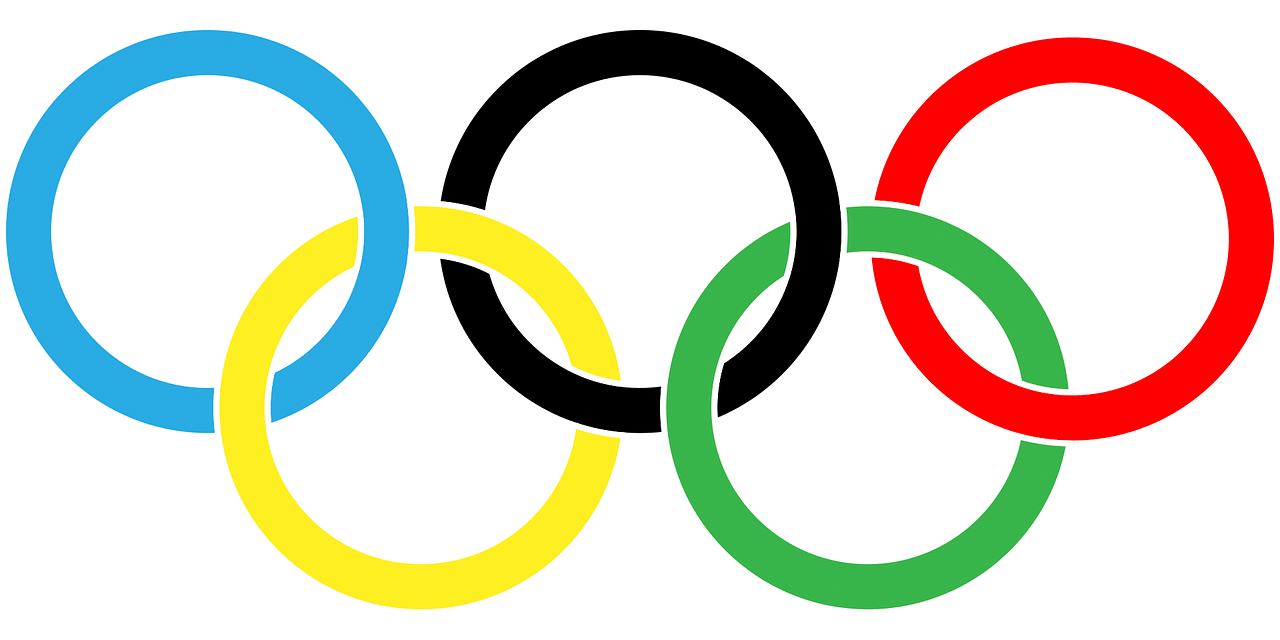 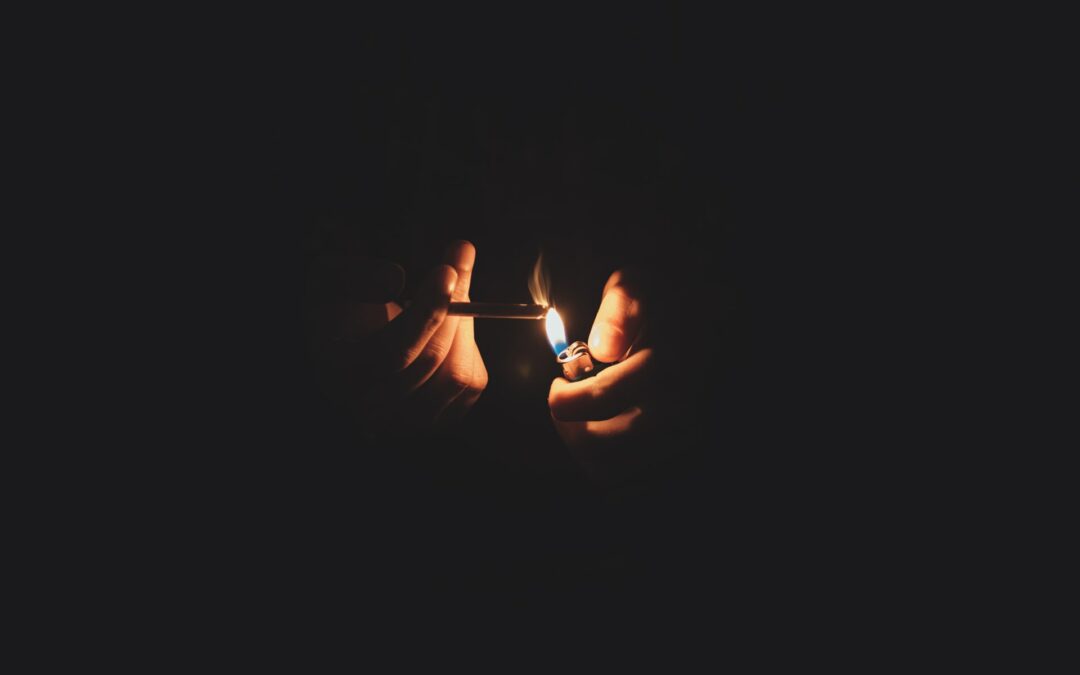 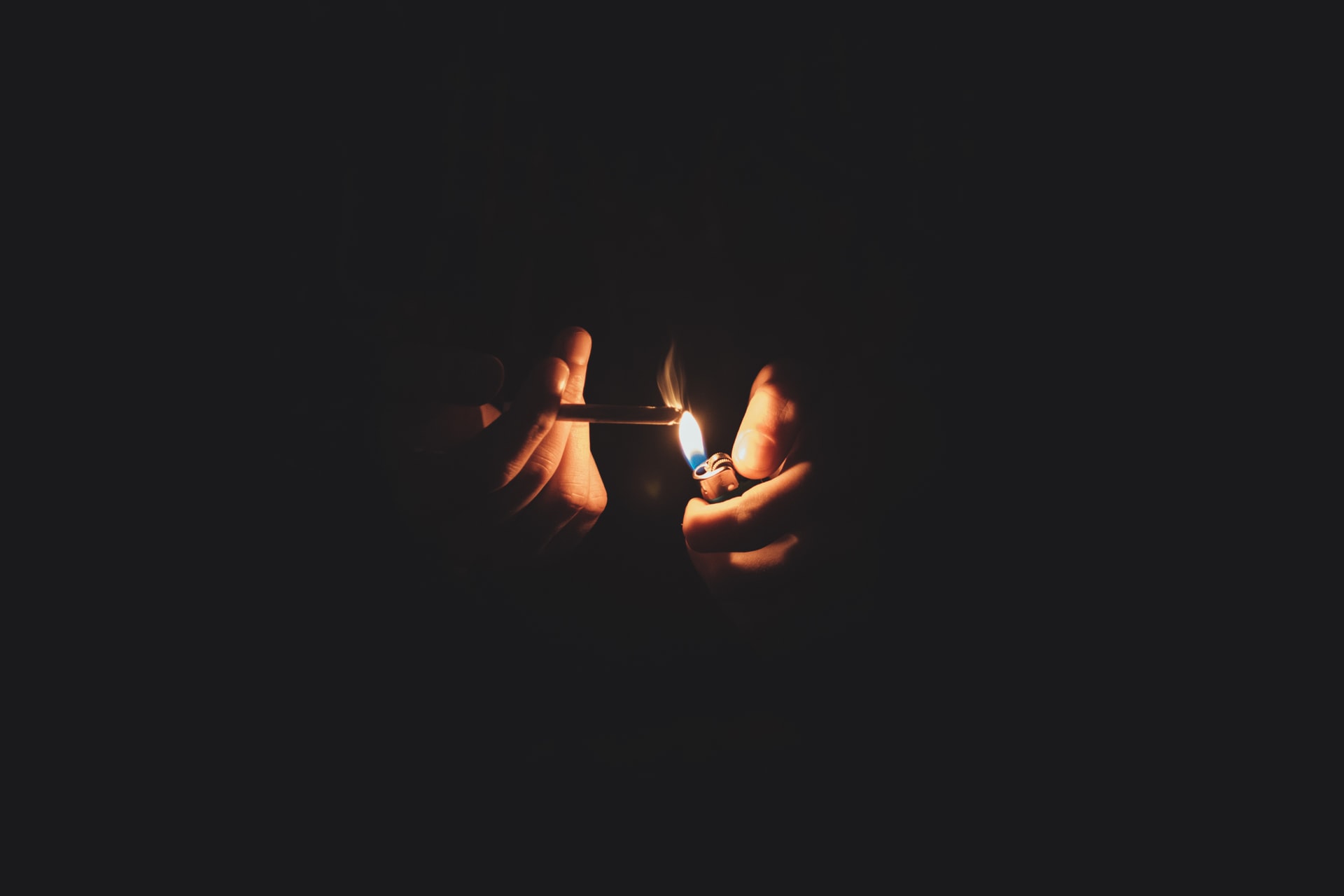 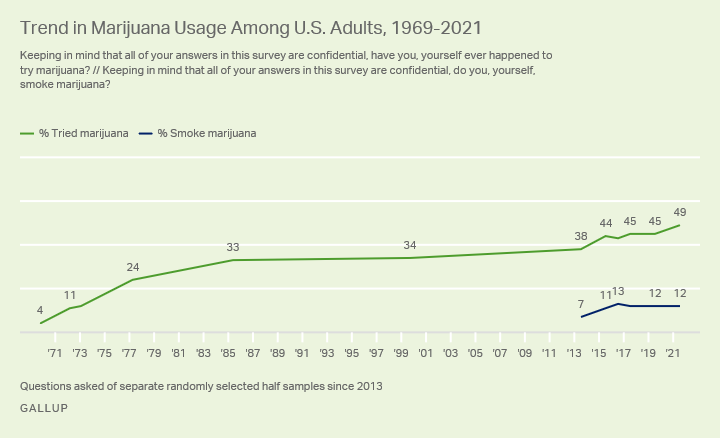 In The Big Apple, a man celebrated legal weed by smoking marijuana in front of two NYPD officers — all caught on camera.

“Happy quarantine!” the man greets the cops as he inhales and exhales.

New York adults over the age of 21 can now possess and use marijuana — even in public — under a legalization bill signed Wednesday by Gov. Andrew Cuomo, though legal sales of recreational-use cannabis won’t start for an estimated 18 months until regulations are set.

Passed after several years of stalled efforts, the measure makes New York the 16th state in the nation to legalize adult use of the drug.

Legalization backers hope the Empire State will add momentum and set an example with its efforts to redress the inequities of a system that has locked up people of color for marijuana offenses at disproportionate rates.

The legislation provides protections for cannabis users in the workplace, housing, family court, schools, colleges and universities, and sets a target of providing half of marijuana licenses to individuals from underrepresented communities. And police could no longer use the odor of cannabis as a reason for searching someone’s car for contraband.

New York will start automatically expunging some past marijuana-related convictions, and people won’t be arrested or prosecuted for possession of pot up to 3 ounces. A 2019 law already expunged many past convictions and reduced the penalty for possessing small amounts.

In a unique provision, New Yorkers 21 and over can now smoke cannabis in public, including on sidewalks. 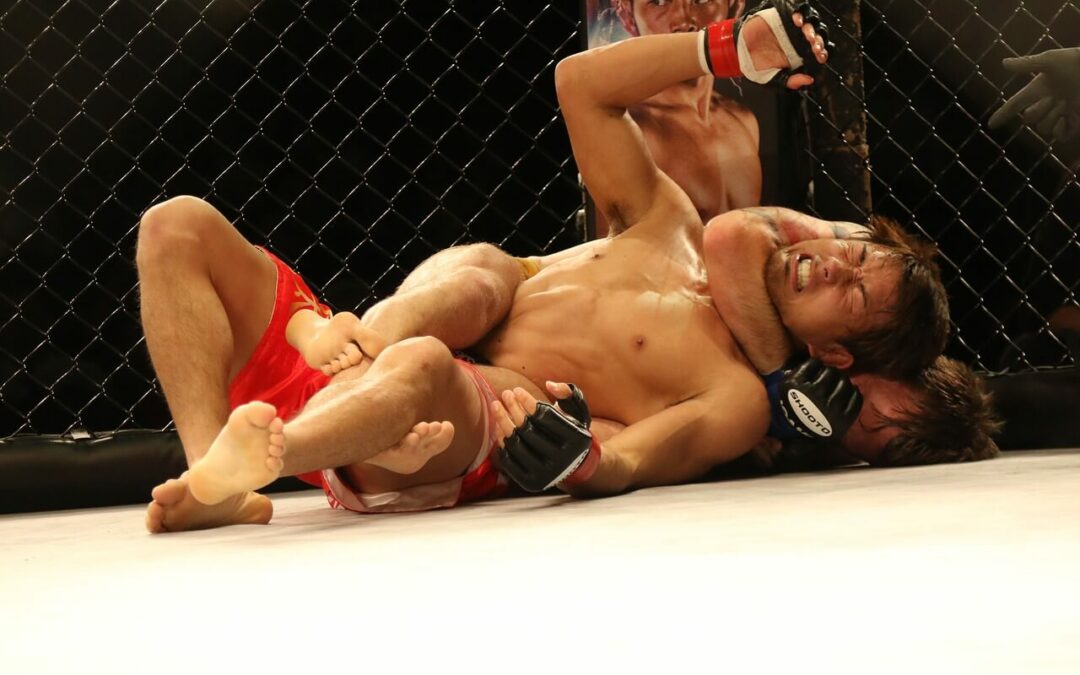 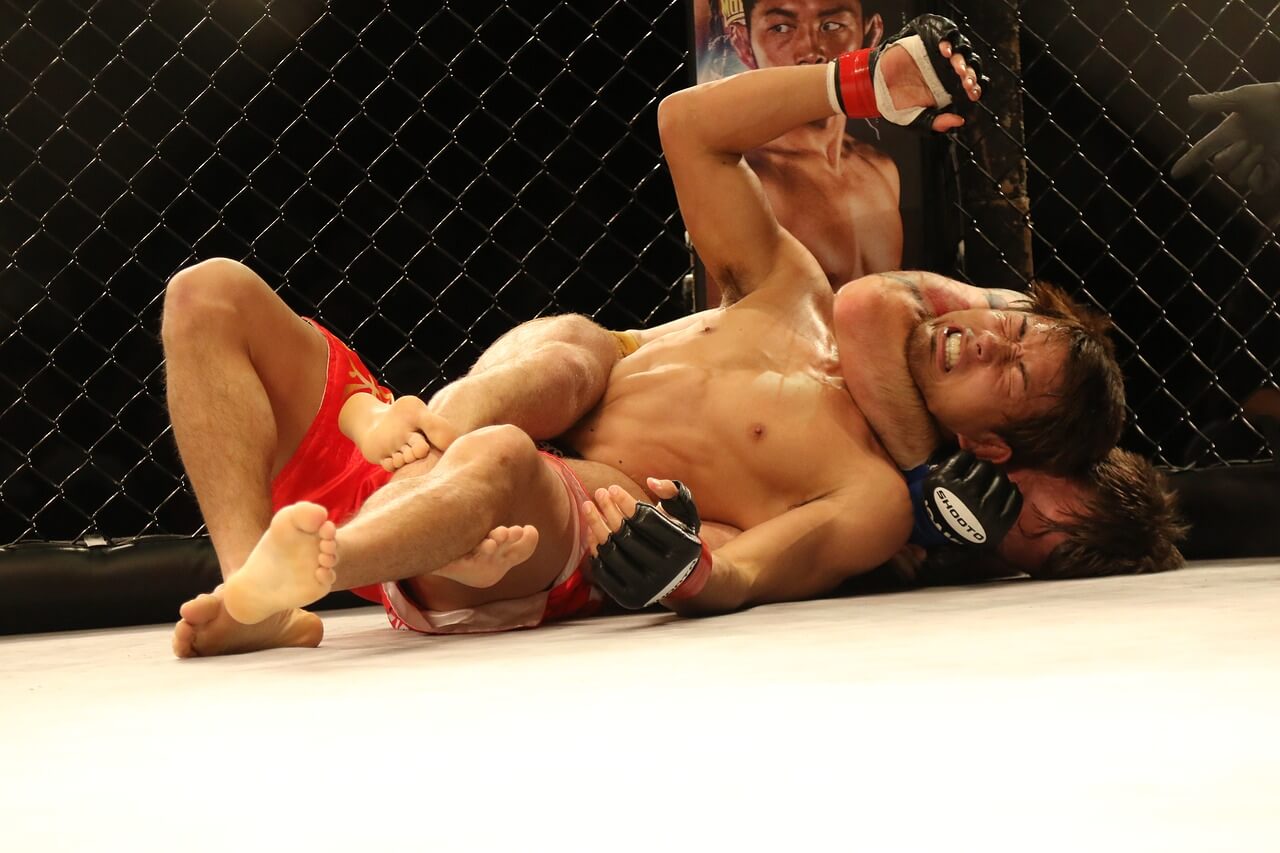