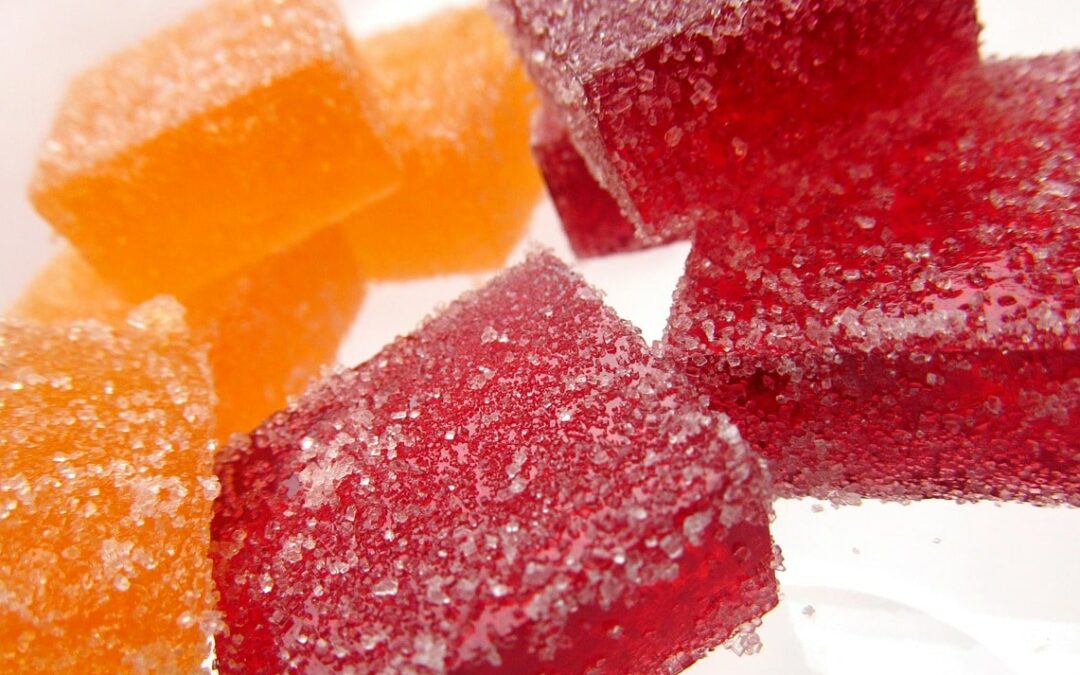 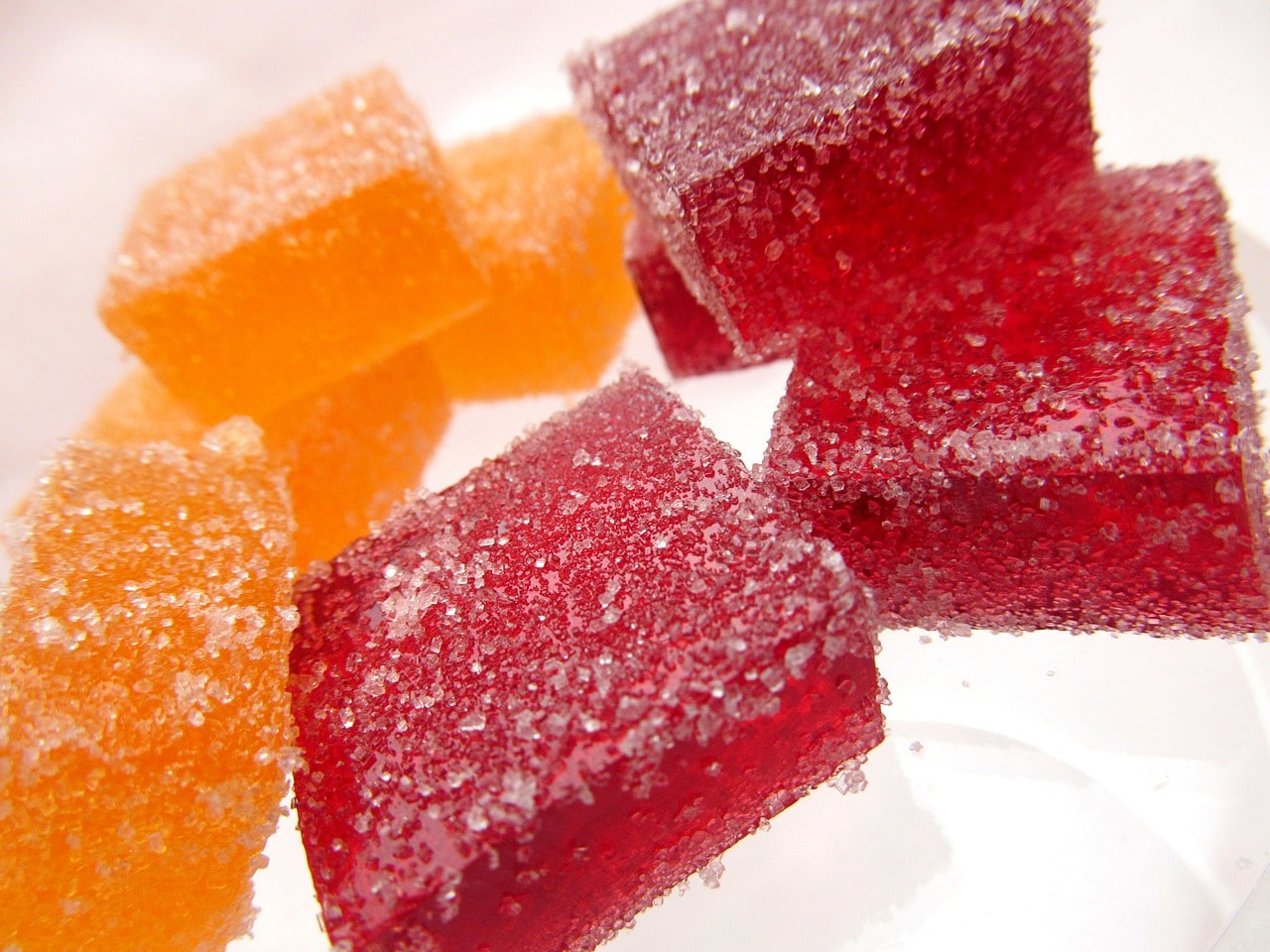 This bill will update definitions regarding cannabis plant products making sure all intoxicating substances will be safety-tested and tracked through the MRA’s statewide monitoring system Michigan Executive Office of the Governor.

“This package of bills continues to show Michigan is the model for the nation in regard to protecting its residents and making sure that those who consume marijuana products do so in a safe manner,” said Gov. Whitmer. “I am glad to see Michigan continuing to lead on the implementation and regulation of a safe, secure marijuana industry, which has already brought tens of millions of dollars in new tax revenue to the state, as well as thousands of well-paying jobs.”

“The team at the MRA has always been committed to transparency and forward thinking and this was once again the case regarding delta-8,” said MRA Executive Director Andrew Brisbo. “We were proud to work with legislators and industry stakeholders to pro-actively address this issue and move an untested, unlicensed intoxicating synthetic product into our licensed and regulated system.”

“The voters of Michigan chose to legalize and regulate marijuana in the interests of justice and public health,” said Rep. Yousef Rabhi, D-Ann Arbor. “We know that banning these substances is not the best way to keep the public safe. But we also know that these psychoactive compounds are currently being sold with no public health standards to anyone, regardless of age. Instead of allowing these new hemp derivatives like Delta 8 to circumvent our world-class regulated system, this new law will apply the same rigorous testing and commercial standards that currently protect consumer safety in the legal marijuana marketplace.”

“I appreciate the support of Governor Whitmer and my legislative partner Representative Rabhi in helping Michigan take an important step in streamlining regulations for the safety of cannabis businesses and people around our state,” said Rep. Jim Lilly, R-Park Twp. “By mirroring Michigan’s existing liquor dram shop law and clearly defining the requirements for a proper injury lawsuit, we are bringing clarity to a previously murky area of our cannabis laws. I am extremely excited to see the Governor not only sign these bills, but also sign bills to protect Michigander’s from unregulated and untested Delta-8 hemp products. This legislation does the right thing by taking these products out of the unregulated marketplace and bringing them under the purview of a well-functioning Marijuana Regulatory Agency.” 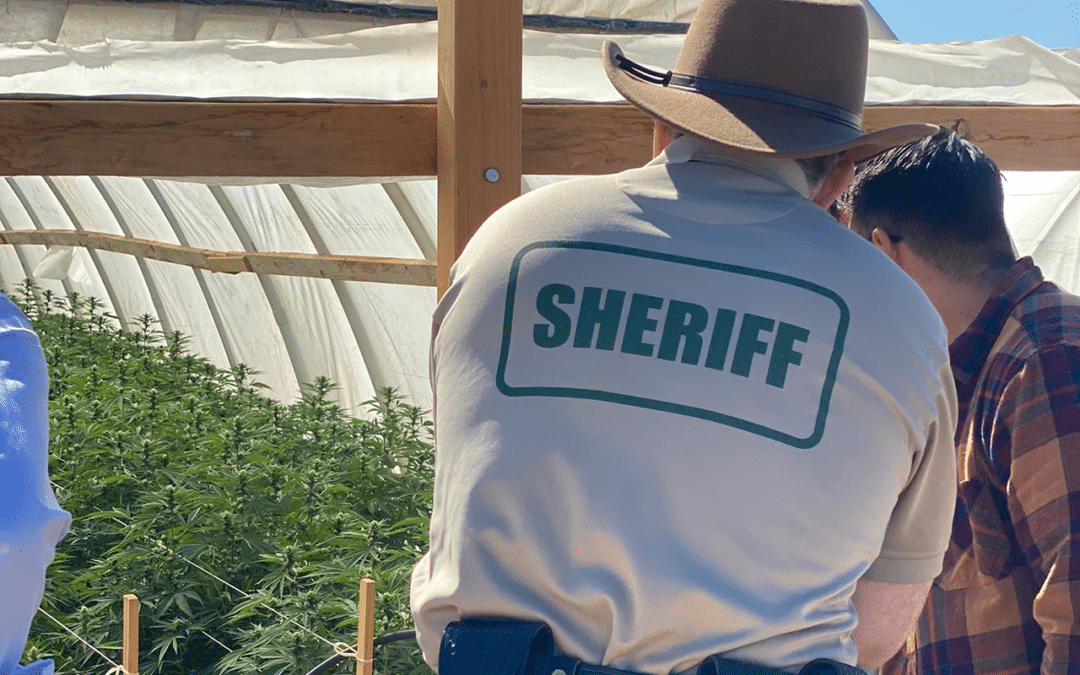 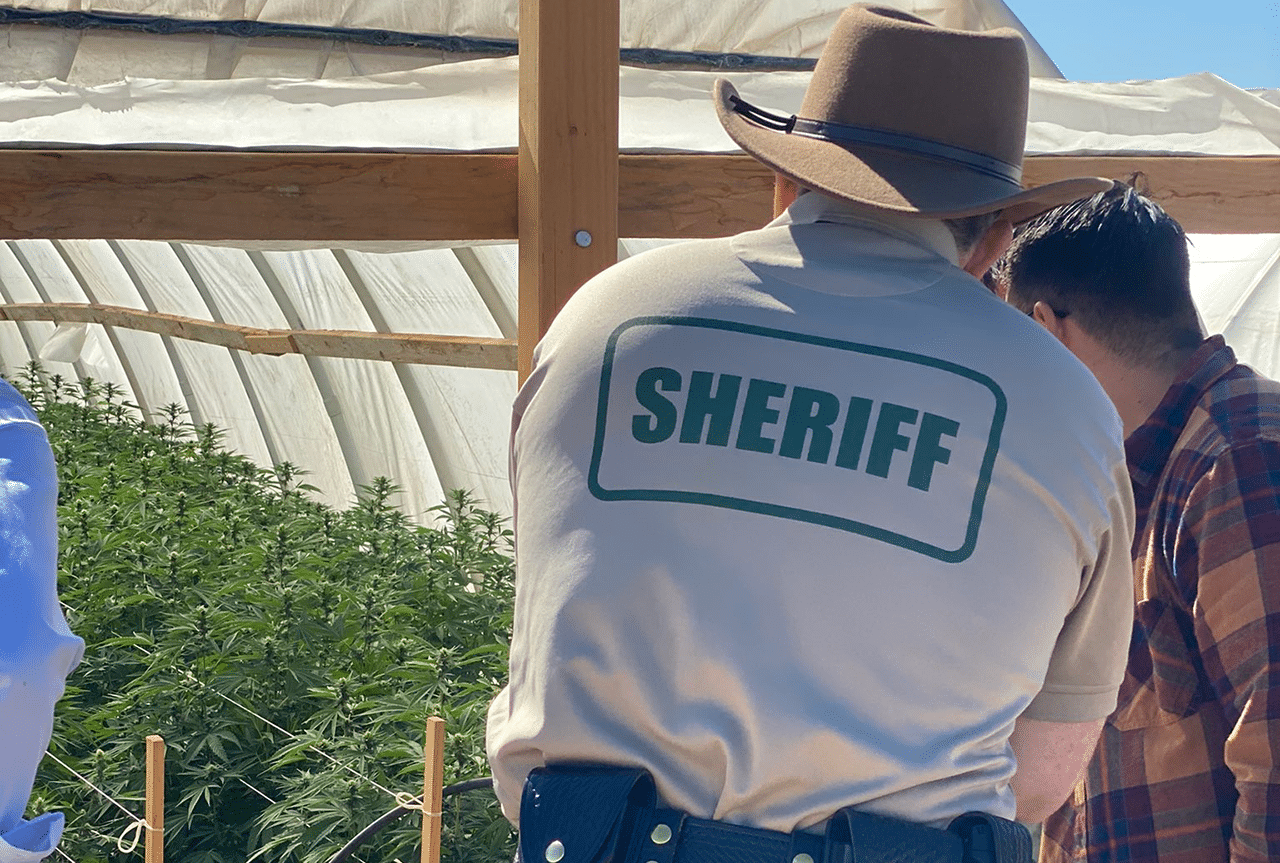 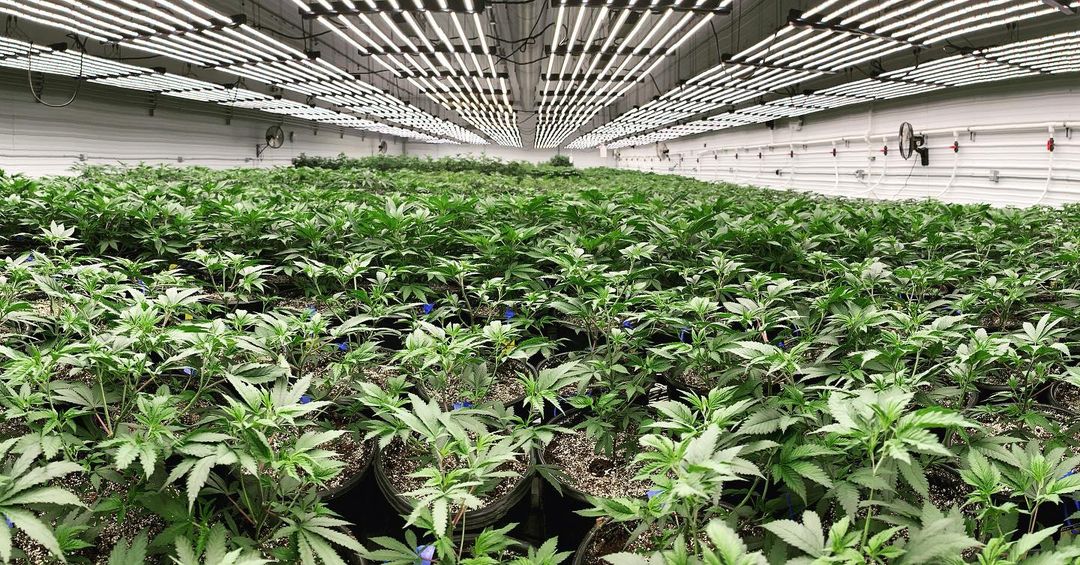 JEFFERSON CITY — Missouri’s medical marijuana industry topped $70 million in cumulative sales, including nearly $16.4 million in June, according to the Missouri Department of Health and Senior Services.

Eight months after the state’s first dispensary opened in October 2020, 126 dispensaries operate throughout the state. Those dispensaries, plus manufacturers, transporters, and laboratories, total 201 medical marijuana facilities in the state.

“This is essentially Missouri’s newest twenty-first century industry,” Alan Zagier, a representative from the Missouri Medical Cannabis Trade Association, said. “Now we’re really at the moment when rubber hits the road, and we’re really starting to see the results of all this hard work our members have put in.”

Zaiger said the industry contributes to a post-COVID economy.

“The benefit extends to not just cannabis patients but also to the workforce,” he said. “This is a real shot in the arm for lots of communities across the state. These are real, tangible jobs.”

A total of 375 facilities have been licensed to handle medical marijuana by DHSS.

Shangri-La Dispensaries is one of those facilities, with dispensaries in Columbia and Jefferson City.

“Business is phenomenal,” Michael Lafrieda, the Chief Operating Officer for Shangri-La, said. The dispensary sees “several hundred [customers] a day. On some of the longer holiday weekends, a couple thousand people.”

Lafrieda said his customers range in age from teens to eighties. Zaiger said that nearly 121,000 Missourians have been approved as medical marijuana patients, with many more applications.

“For the sake of comparison,” Zaiger said. “Illinois has about 12.6 million residents, so that’s more than double of Missouri. And even now, several years into their program, they currently only have 55 licensed retail outlets open, so that’s less than half of the number that we have open in less than a year’s time.”