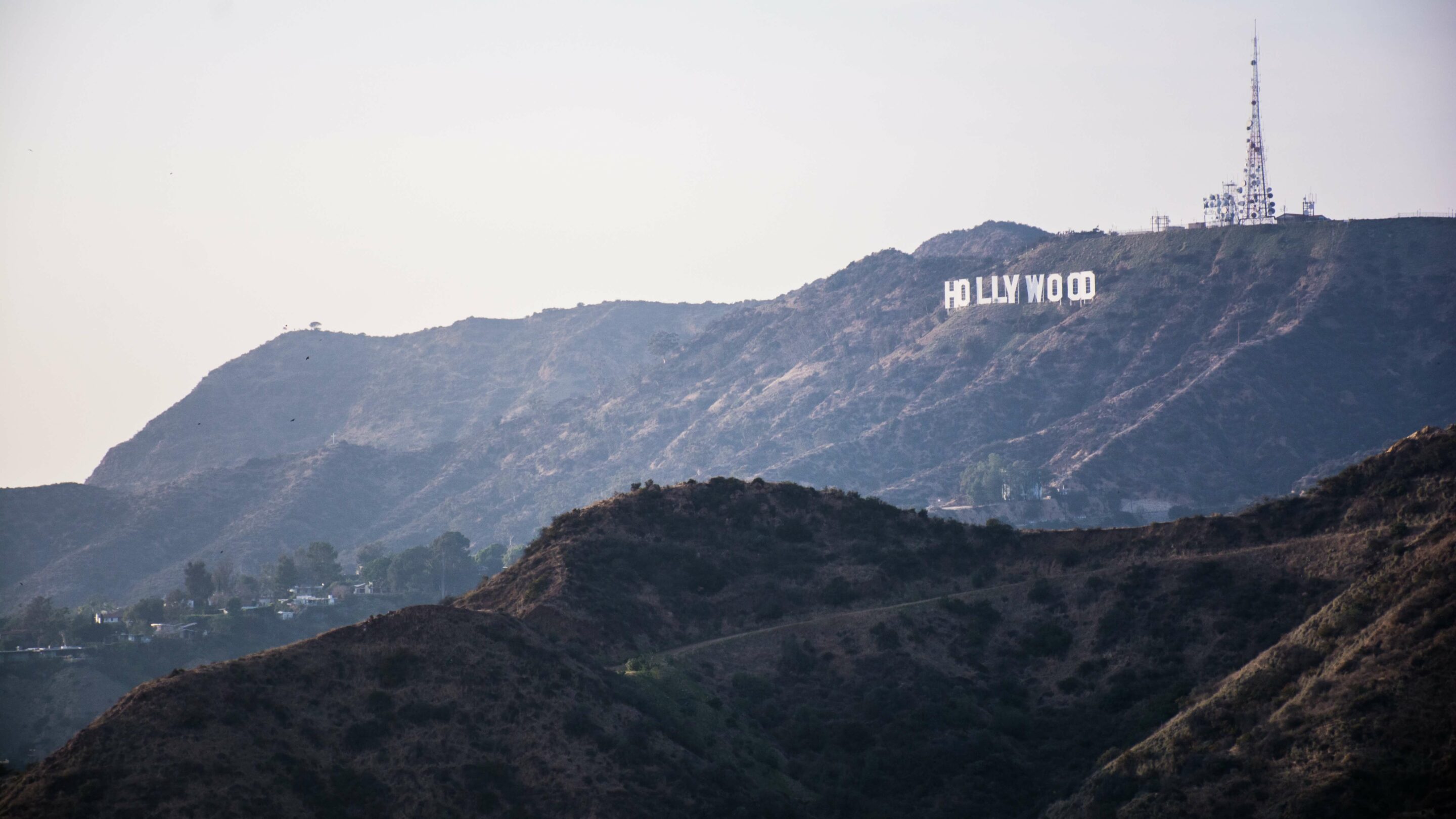 California had the right idea when they legalized cannabis in 2017. But with incredible delays, lack of resources and a surplus of entrepreneurs hoping to make a name for themselves in the industry, the state and cities like Los Angeles are struggling.

Over four million people live in the city of Los Angeles. It’s no surprise then, that the inhabitants would try to work in the new legal system. But it hasn’t been as simple, or profitable, as originally projected.

California is the biggest state in the country, as well as the largest supplier of cannabis. When the state legalized, it virtually leveled the main supplier in the state; the private market.

While strict requirements, exorbitant application fees and an originally-one-man advisory board made the legal industry all but unattainable for smaller growers and farms in the state, the process was made much simpler for retailers. Medical retailers, that is.

In Los Angeles, priority was given to owners of retail medical dispensaries in the application process. Since they already had the location, the storefront and the brand, all that was needed was a transition to the new regulatory requirements for recreational cannabis.

Second in line for application review came those that legally supplied the medical cannabis to the dispensaries in Los Angeles. It makes sense because once the retail locations are transitioned to recreational, they can continue to use the same growers and suppliers, maintaining their business relationships in the new, legal industry, with minimal delay. At least, that’s how it went on paper.

In reality, the situation isn’t going so smoothly. In February of 2018, the city gave out about 180 temporary permits to allow medical dispensaries to operate recreationally. For the growers and suppliers, the same was to be done by April. Those temporary permits weren’t issued until the end of August.

This shouldn’t be surprising considering the total lack of manpower the Department of Cannabis Regulation had then and now. The directory board of the department started with just one member. Now, over a year since legalization, there are only 13 members on the board. Now imagine those 13 people handling every single application process for the hundreds of retailers, growers and processors.

The picture starts to become pretty clear. As if the city didn’t have enough on its plate, it also included a social equity program in its local laws, aimed at helping repair some of the damage done by the war on drugs.

This is where the state of California and the city of Los Angeles could have set a great precedent for new and current legal industries. The city established a social equity program that would give priority to those most negatively affected by the drug war prior to legalization.

People of color in the city were disproportionately arrested for small drug crimes involving cannabis compared to their white counterparts, despite statistical data showing no difference in cannabis use between the two groups. This group and other minority groups negatively impacted by the drug war were meant to be some of the first allowed into the new, legal industry.

Unfortunately that isn’t how it has worked out for Los Angeles. While the social equity program gave priority to these minority groups, the Department of Cannabis Regulation gave higher priority to already-established medical retailers, growers and processors. And with the — to put it mildly — severe lag of the application process, these groups still haven’t had one single approval.

Mind you these are people who do not currently have a business, and want to open one in the recreational market. Many leapt for storefront dispensary locations, despite the low availability. Los Angeles put a cap on how many storefronts can be opened in a neighborhood, in addition to strict requirements for location (e.g. can’t be near schools, other dispensaries, public parks), greatly limiting the options for would-be entrepreneurs.

When it comes to timeframes, the city hasn’t been shy on the issue either;

“Bringing cannabis above ground is an incredibly complex process, and L.A. is doing it on an unprecedented scale,” Alex Comisar, a spokesman for Mayor Eric Garcetti, said in a statement. “Our goal is to do this the right way, not the quick way or the easy way — and we’ve always been very clear about that.”

It’s a rough road ahead

Los Angeles is way behind schedule. It’s a fact. And the local government isn’t doing much to speed up the process. The Department of Cannabis Regulation currently sits at 13 members. Multiple additional position have been filed, but due to the slow city hiring process, anyone new has yet to be hired.

The head of the city council Herb Wesson insists that everything will basically sort itself out. Even with reports of many potential entrepreneurs leaving the city to open up shop elsewhere, Wesson isn’t fazed. “I have no time for folks that want to go somewhere else. Let ’em.”

Instead, as months have passed, industry groups and consultants have complained that many cannabis entrepreneurs are stuck paying steep prices for multiyear leases, after landlords hiked prices on eligible storefronts.

“You had a lot of people who followed the city’s guidance and signed leases,” paying upwards of $10,000 a month in rent, said Larry Mondragon, vice president of zoning and entitlements for Craig Fry & Associates, a consulting firm helping cannabis businesses. “People are holding onto leases, paying exorbitant checks, not even knowing when they’re able to turn in applications to the city.”

Equity applicants are supposed to get a helping hand from the city through “business, licensing and compliance assistance.” But more than a year after recreational cannabis sales became legal, there are no city programs providing such aid.

So far, the only funding the city has approved for social equity is $250,000 for a fee deferral program. Department officials say they now are seeking more than $4 million for the program, hoping to roll out support services, such as business development training, no sooner than July.

Los Angeles needs to step up. California needs to step up. There are a lot of problems in the state with little to no solutions. Something needs to be done at the city level to change that. How, and even if that will be done, is still unknown.