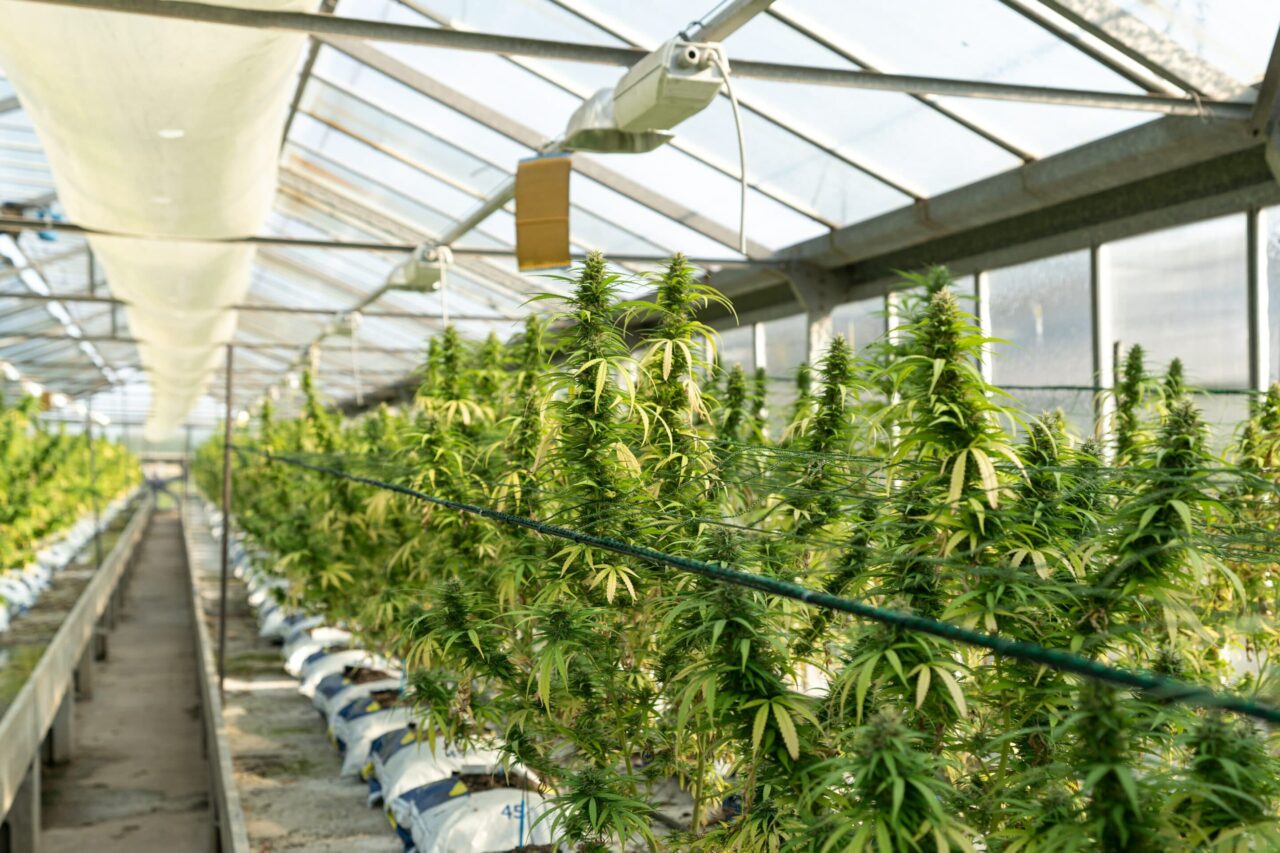 SACRAMENTO — The California Legislature on Monday approved a $100-million plan to bolster California’s legal marijuana industry, which continues to struggle to compete with the large illicit pot market nearly five years after voters approved sales for recreational use.

Los Angeles will be the biggest beneficiary of the money, which was proposed by Gov. Gavin Newsom to be provided as grants to cities and counties to help cannabis businesses transition from provisional to regular licenses.

“California voters approved Proposition 64 five years ago and entrusted the Legislature with creating a legal, well-regulated cannabis market,” said Assemblyman Phil Ting (D-San Francisco), the chairman of the Assembly Budget Committee. “We have yet to reach that goal.”

Many legal marijuana growers, retailers and manufacturers have struggled to make the transition from a provisional, temporary license to a permanent one renewed on an annual basis — a process that requires a costly, complicated and time-consuming review of the negative environmental effects involved in a business and a plan for reducing those harms.

As a result, about 82% of the state’s cannabis licensees still held provisional licenses as of April, according to the governor’s office.

The funds, including $22 million earmarked for L.A., would help cities hire experts and staff to assist legal marijuana businesses in completing the environmental studies and transitioning the licenses to “help legitimate businesses succeed,” Ting said.

The grant program is endorsed by Los Angeles Mayor Eric Garcetti, who said in a letter to legislators that the money is “essential in supporting a well-regulated, equitable, and sustainable cannabis market.”

Separately, the governor wants to give legal marijuana businesses a six-month extension beyond a Jan. 1 deadline to transition from provisional licenses by complying with mandates of the California Environmental Quality Act. That extension, which faces opposition for delaying promised environmental safeguards, was not included in the state budget bill approved Monday and is still being negotiated with lawmakers.

The governor’s proposal to extend provisional licenses has drawn objections from a coalition of seven environmental groups including Sierra Club California, Defenders of Wildlife and the Nature Conservancy.

They said in a letter to Newsom that the proposal allowing the extension of provisional licenses and interim alternatives to CEQA rules goes against what voters were promised and is “wholly inadequate to protect local communities and the environment.”