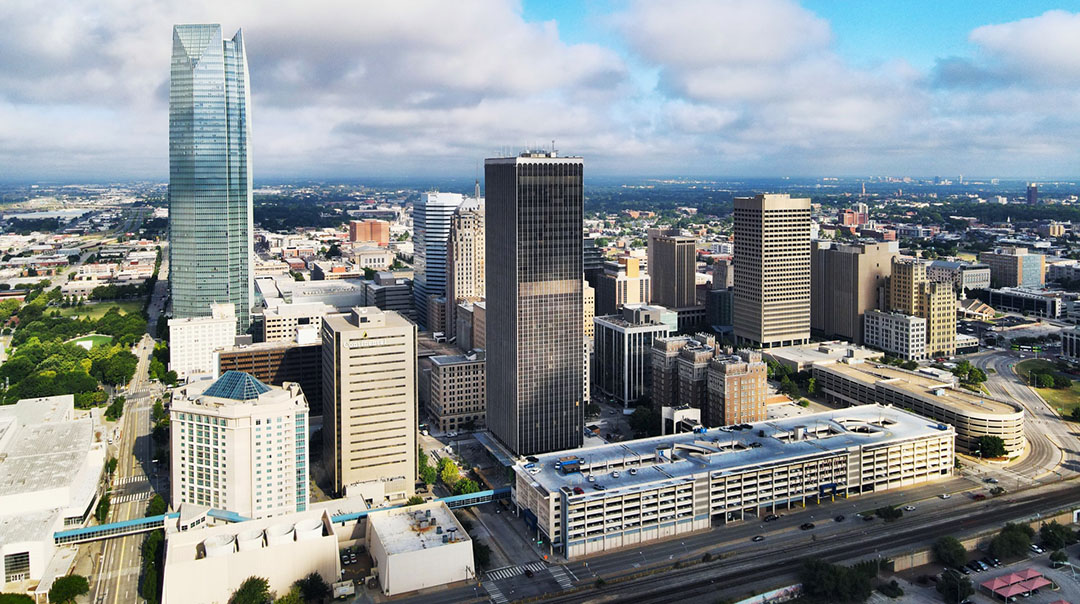 What to know about Oklahoma cannabis legislation changes

The 2022 legislative session has ended in Oklahoma, bringing with it over a dozen new pieces of legislation specifically impacting the medical cannabis industry.

OMMA Executive Director Adria Berry sent an email to cannabis business owners this week with details on the new legislation, while also thanking businesses for their cooperation and transitioning to Metrc. Metrc is a seed to sale track and trace system specifically designed for the cannabis industry.

While chosen to be implemented in September of 2020, it wasn’t until May 26, this year that the state finally forced the transition.

“Through the struggles and bumps in the road, we’ve taken your feedback, questions, comments and complaints directly to Metrc every single time. Some answers are quick and easy, others take days to solve. At the end of the day, I want you to know that we are working on every issue you’ve brought us and will not let problems go unsolved.” said Berry.

In addition to the implementation of Metrc, Oklahoma’s governor also signed thirteen separate cannabis-related bills into law this week. The laws still must go through a rulemaking process in which regulations are formed. The public will be allowed input in this process.

House Bill 3530: Creates a revolving fund to be used by OMMA to establish programs and provide funding to support county sheriff enforcement of medical marijuana laws and regulations. Effective immediately.

House Bill 3929: By Jan. 1, 2024, OMMA must promulgate rules to create a process validation program in which licensees may voluntarily participate. Effective immediately.

House Bill 4056: After receiving recommendations from QA lab and a committee of licensed labs, OMMA must promulgate rules by Jan. 1, 2024, that set out required equipment and standards to be used by all licensed labs. Effective immediately.

Senate Bill 1367: Enhances penalties for the unlawful diversion of medical marijuana products to someone not legally allowed to acquire or consume them. Effective Nov. 1, 2022.

Senate Bill 1511: Prohibits commercial grow operations within 1,000 feet of a school. The legislation makes an exception for established businesses. SB 1511 is already in effect — it was effective immediately when Gov. Kevin Stitt signed it in March.

Senate Bill 1543: Establishes OMMA as an independent state agency separate from the state Department of Health. Effective Nov. 1, 2022. Read more about SB 1543 on our website.

Senate Bill 1704: Requires all employees of medical marijuana businesses to apply for a badge/credential beginning Jan. 1, 2024, and allows OMMA to contract with a third party to provide those services. Effective Nov. 1, 2022.

Senate Bill 1726: Adds technology centers primarily used for classroom instruction to the list of school buildings that dispensaries and grows must be at least 1,000 feet away from. Effective immediately.

Senate Bill 1737: Outdoor growers must register as a sensitive crop, and all commercial growers must post signage at the perimeter of the property with specific information. Effective Nov. 1, 2022. 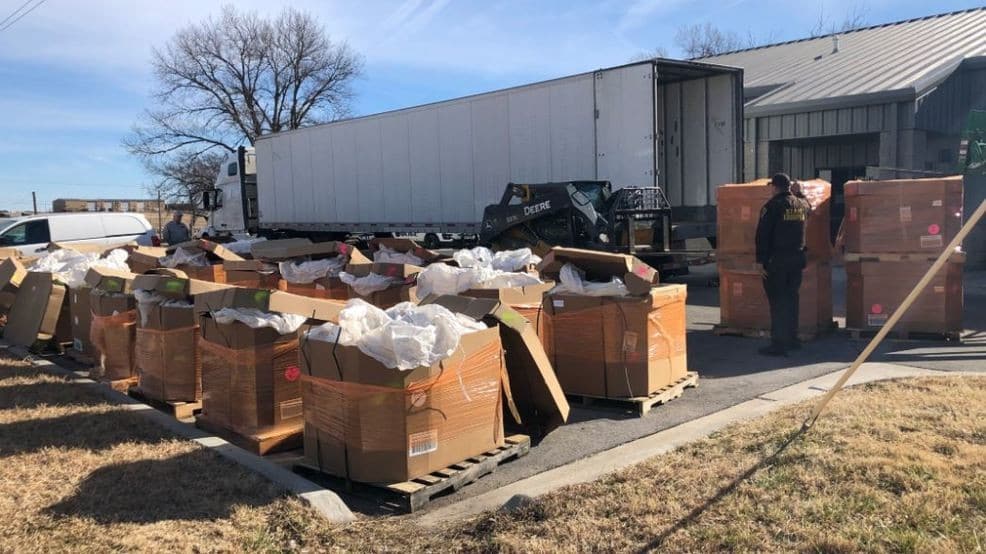