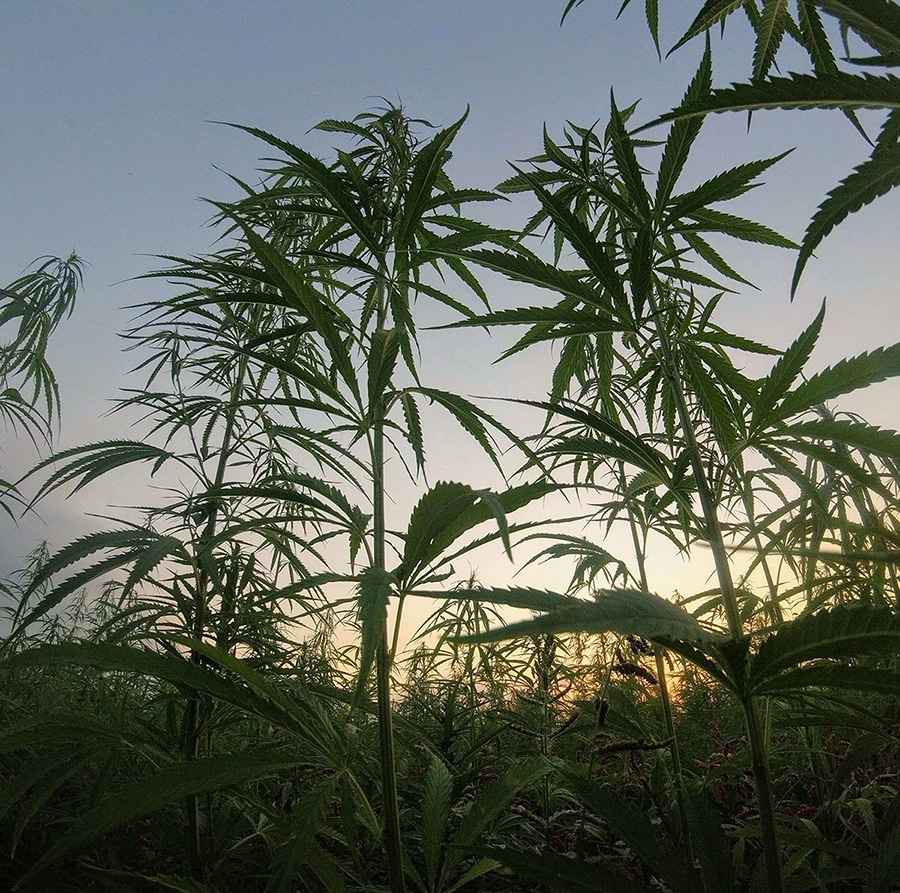 Legal hemp may have been included in the 2018 Farm Bill, but that hasn’t stopped some serious issues from arising since its passing.

Farmers everywhere rejoiced when legal hemp was signed into the Farm Bill at the end of 2018. But the bill has yet to actually take effect, and it could be another year before federal law surrounding hemp actually takes hold.

This delay hasn’t stopped many from jumping in head first to the hemp industry in an attempt to get ahead of the curve. Unfortunately, state governments aren’t as eager to jump in.

In early January Andrew Ross from Aurora, CO was transporting several thousand pounds of what he claimed to be industrial hemp to Oklahoma to Colorado. Ross’ semi-truck was pulled over in Pawhuska after running a red light.

The officer smelled what he claimed to be cannabis as he approached Ross’ van, at which point Ross told him that they were the security for the semi-truck transporting hemp. Ross was then instructed to open the semi-truck, revealing over 20 bags of the green plant.

After conducting a field test, which tests for any amount of THC, the officer believed the plants to be cannabis and not hemp. However, legal hemp can have up to .3% THC. This has led to a lengthy delay in the case as the local police have had to send the plants to be lab-tested, which was additionally delayed by the recent government shutdown.

Unfortunately, during this time, two of the four who were arrested — Ross and one other in the van and another two in the semi-truck were arrested in total — have remained in prison since they couldn’t afford bail. They most likely won’t be released until the conclusive results of the tests come back.

Industrial hemp was legal in Oklahoma before the Farm Bill was signed. This means that the hemp Ross claims to be transporting, is perfectly legal in the state. But that isn’t the problem here.

The issue is that law enforcement and government officials alike cannot confidently judge the difference between “legal hemp” and “illegal cannabis”. When field tests will always say cannabis if there is any trace of THC, no police officer can realistically judge a situation in which they smell what they think is cannabis, even if hemp smells exactly the same.

A similar issue has arose in Idaho, where there are no such hemp laws on the books, and the government is in no hurry to abide by the new Farm Bill.

Law enforcement officials are saying it could be the biggest cannabis bust in state history. If it is cannabis that they found in the back of Dennis Palamarchuk’s semi-truck, that is.

During a routine highway semi-truck safety inspection, the conducting officer smelled strong odor of what they suspected to be cannabis. Much like Ross’ story, the truck statement claimed that the 31 bags in the truck all contained industrial hemp. However, since this happened in Idaho, where there are no laws on the books regarding hemp at the state level, it has caused more problems. 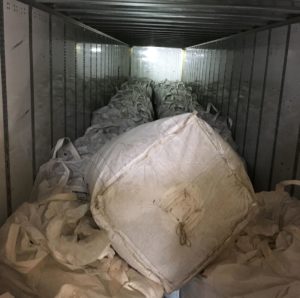 Over 6,000 pounds of hemp that supposedly tested positive for THC. The amount of THC has not been specified.
Photo courtesy of Idaho State Police

This means that whether or not Palamarchuk was transporting hemp or cannabis is irrelevant. In Idaho, both are currently still illegal. Thus, Dennis was arrested for trafficking, and as it stands, police have seized over 7,000 pounds of what they consider to be cannabis. While testing positively as hemp may help Dennis legally, it appears that there is little to be done for him in this situation.

These two separate but similar issues have highlighted serious problems in law enforcement’s ability to recognize and distinguish differences between now federally legal hemp, and illegal cannabis. Current technology does not allow police officers conducting a normal stop and search to confidently judge the results of a field test.

As laws change, state governments will have no choice but to follow federal law in some manner and allow transportation of industrial hemp. How the states will enforce this while keeping hemp separate from cannabis is yet to be seen. If these two busts are any sign of things to come, however, we have a long way to go.