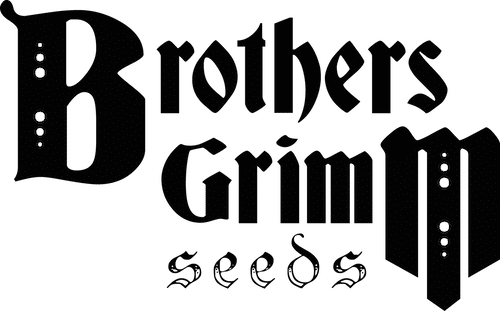 While studying Nuclear Engineering at a college in Upstate NY, he also learned to grow marijuana in a spare room of his apartment. He read everything about growing marijuana he could get his hands on, but he was especially interested by Robert C. Clark’s “Marijuana Botany”. He sent a letter to the owner of the Super Sativa Seed Club in Amsterdam and after weeks of discussing breeding and genetics, they offered him a job. Mr. Soul became their USA seed distributor to their American customers in 1987.

This opportunity provided Mr. Soul access to cannabis seeds genetics and information that allowed him to rapidly advance his cannabis cultivation and breeding expertise in his own grow spaces. He used his engineering skills to design hydroponic systems and climate control systems for his own growing operations. He organized the garden work flow; scheduling and performing all phases of cannabis production; seedlings, mother plants, clones, flowering, harvest, manicuring, drying/curing and seed storage.

These projects became increasingly larger and cultivation was soon Mr. Soul’s full-time occupation. He became known as “MrSoul” to the online cannabis community, after he started sharing growing and breeding information. He was reliably producing 1 pound per kW and delivering 2 pounds of high-grade cannabis per month, when he founded The Brothers Grimm Seed Co. in 1996.

Mr. Soul’s breeding projects produced strains from cannabis seeds that are now world-famous, such as Cinderella 99 (C99) and Apollo 13. These strains were featured in High Times magazine articles among the top 10 most favored varieties of all time and have also been used by other breeders to create numerous award-winning hybrids.

Chip sits down with Mr. Soul on this week’s episode of The Real Dirt Podcast to discuss cannabis seeds genetics, the current standing of the cultivation industry and more.