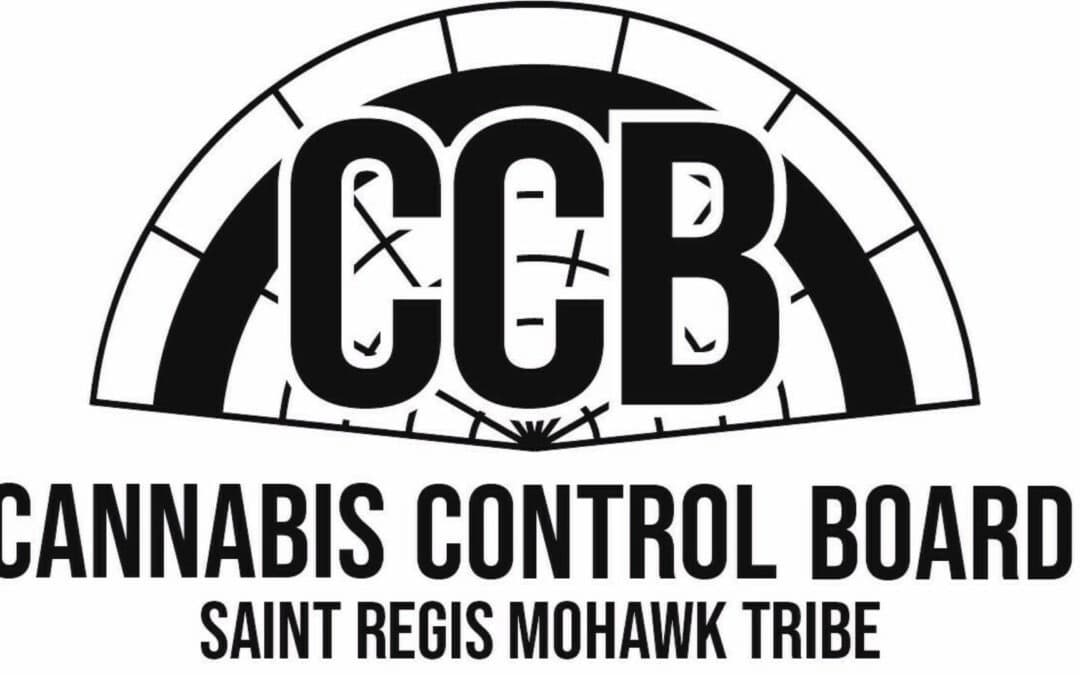 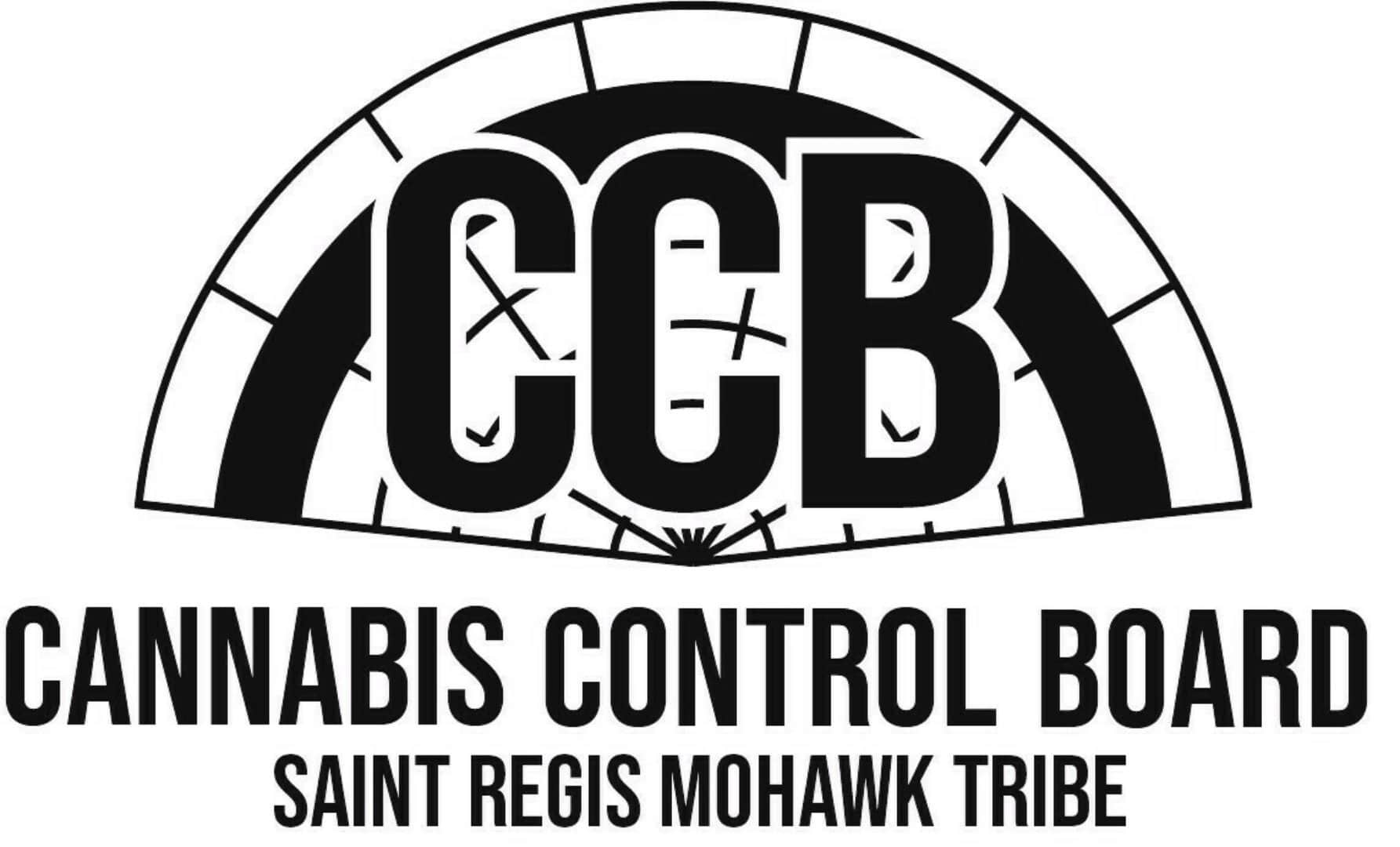 The New York legal cannabis industry may be delayed by politicians and bureaucracy, but that isn’t stopping Native tribes from rolling out their own markets.

The Saint Regis Mohawk Tribe based in Akwesasne will be the first to launch a regulated cannabis market in New York state. Beginning April 15, several Tribal businesses will open their doors to sell cannabis flower, edibles and other cannabis products to consumers.

The Tribe is able to do so thanks to their Adult Use Cannabis Ordinance. The ordinance states that adults 21 years old or older can transport, possess, and use up to three ounces of cannabis and up to 24 grams of concentrated cannabis.

Once New York legalized cannabis officially in 2020, the option to legalize the plant on tribal lands became more enticing. Not beholden to state laws and regulations regarding the plant, the Tribe was free to establish their own regulatory framework to permit sales and possession.

The Saint Regis Mohawk Tribe is also the first in the country to regulate and license tribal member-owned businesses for cannabis.

Tribal Chief Michael Conners said he believes the system will benefit the community while providing a safe product for consumers.

“We are confident that the hard work of the tribally licensed cannabis business owners will result in loyal customers from beyond Akwesasne,” Conners said. “We know that it took a while, but we are confident that our system is designed to provide quality product, in a regulated system, with Compliance oversight and a qualified Board of Managers to see that all regulations are followed for the safety of our community and consumers.” 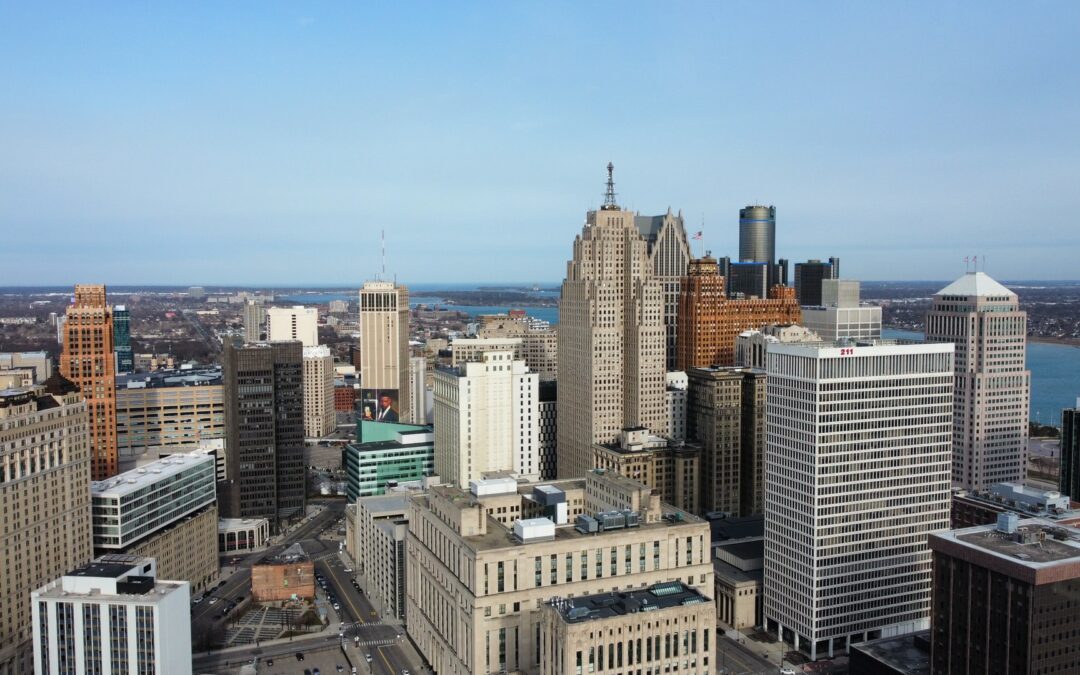 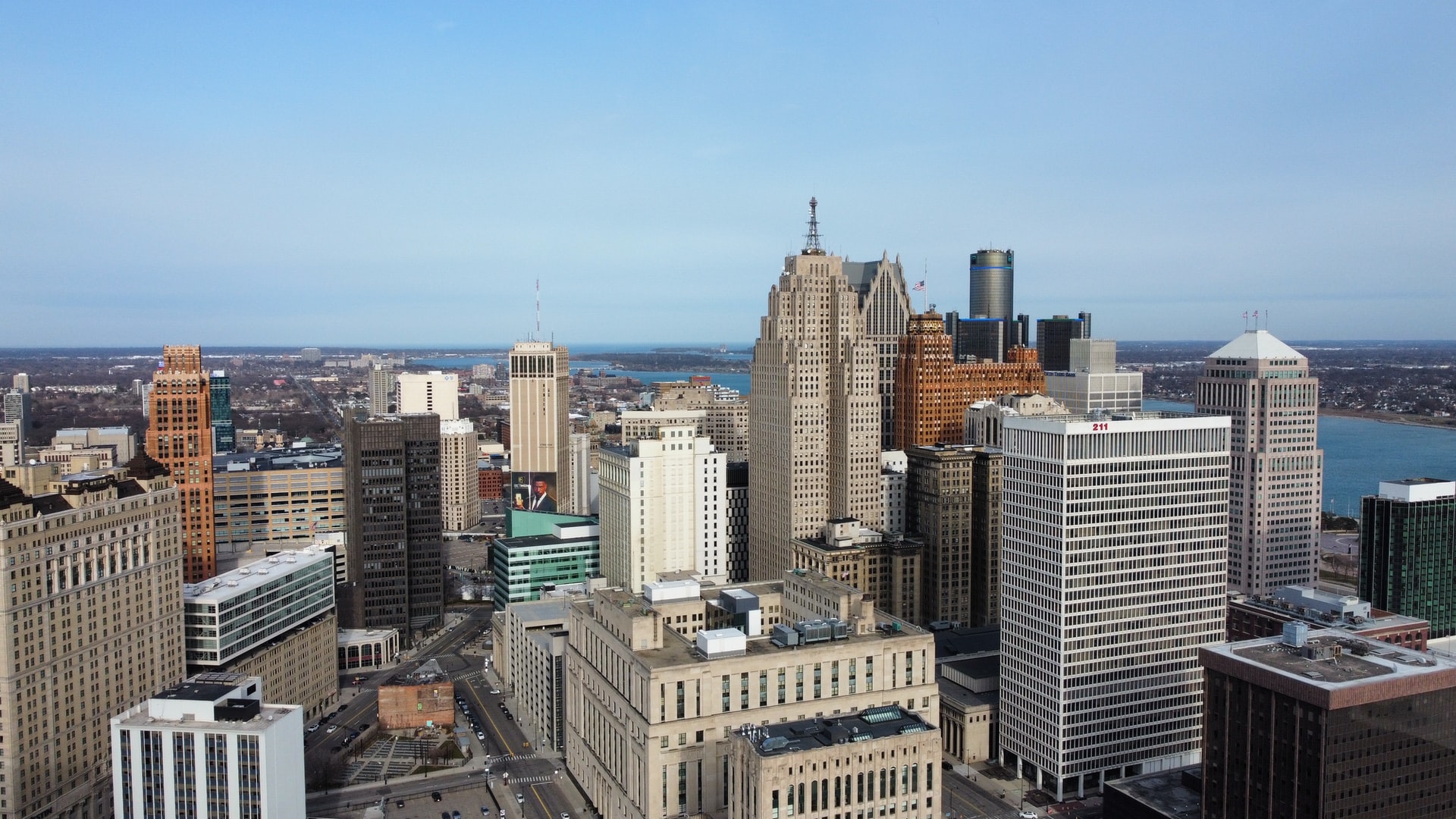 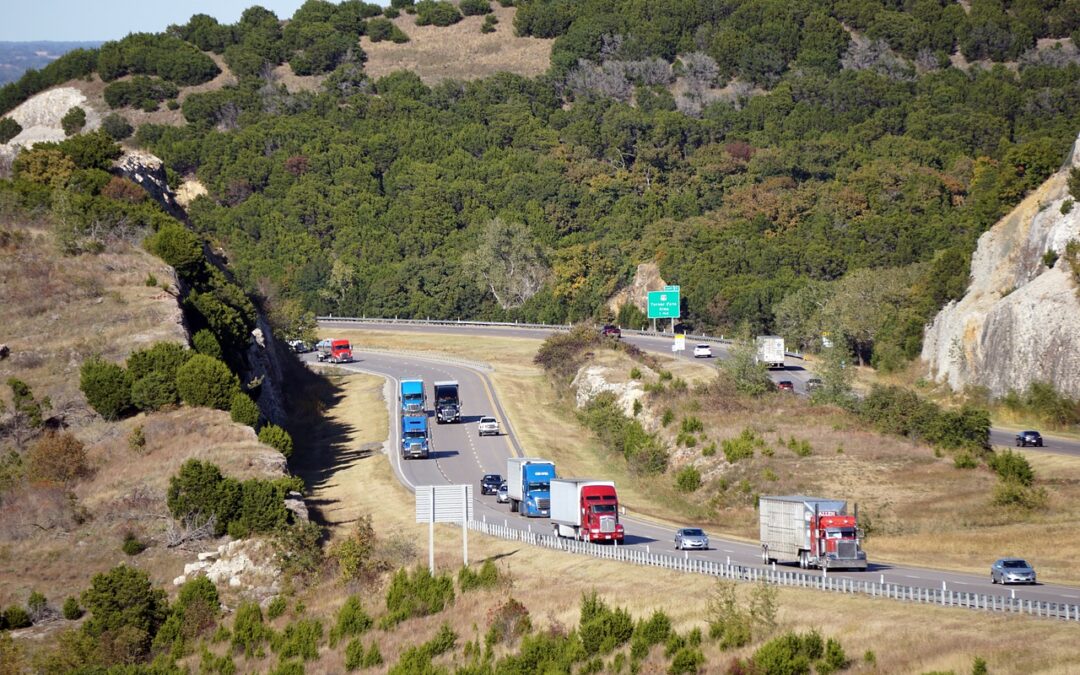 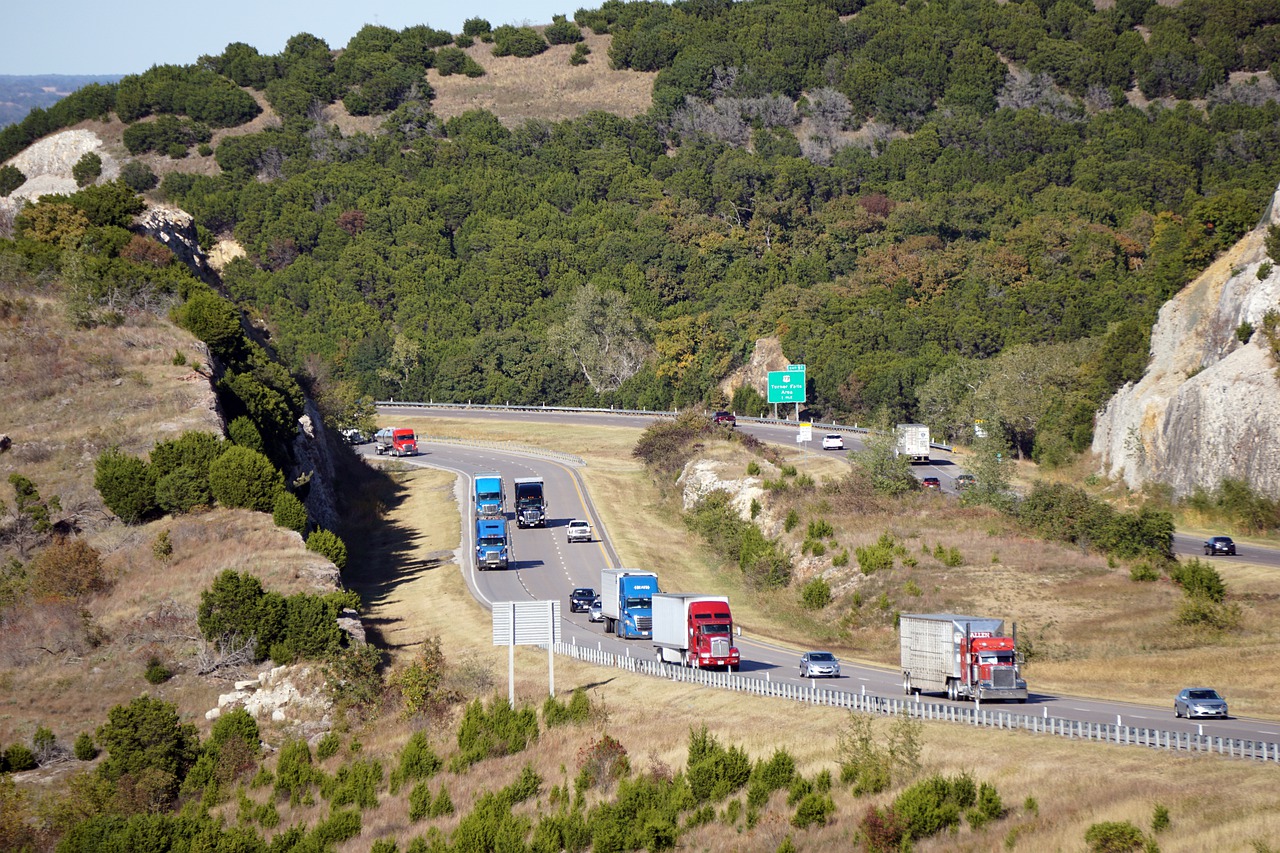 California has always been at the forefront of cannabis legalization. As one of the first states to legalize medical and recreational cannabis, other states looked to California for the outline of legal cannabis.

But despite its progressive policies regarding cannabis, California has not been able to develop and maintain a strong legal cannabis industry. This is for a wide range of reasons, from strict and expansive regulations to exorbitant application and licensing fees. Not to mention the massive illicit market that still operates within the state, in part due to the current barriers to entry into the legal market.

Some would argue that the solution to California’s cannabis industry woes is to simplify the application process, lessen the cost of licensing and give cultivators and retail owners the resources they need to stay within regulation. However the state is taking a different approach to profiting off an industry with an oversupply of cannabis.

If this bill sounds familiar, it may be because Oregon passed something similar in 2019. However since they were the only state with a law allowing export of cannabis, and no states have a law allowing imports, the law is basically moot.

The interstate cannabis commerce bill wouldn’t just be restricted to recreational cannabis either. California also has one of the country’s oldest medical cannabis programs and would be able to provide medical cannabis to neighboring states as well.

Even with the largest illicit market of cannabis production in the country, California’s legal recreational market is still oversupplied. The hope with SB 1326 is that some of that supply can be sent to other states to make the industry more profitable for those participating legally.

Critics of the bill have shown concern however over wording that could remove the opt-out clause currently in place in the state.

The interstate cannabis commerce bill also places restrictions on who can enter the new market if it passes.

“The bill would prohibit an entity with a commercial cannabis license issued under the laws of another state from engaging in commercial cannabis activity within the boundaries of this state without a state license, or within a local jurisdiction without a license, permit, or other authorization issued by the local jurisdiction,” the bill’s text reads.

This line should reassure smaller towns and local businesses that multi-state operators won’t be able to just storm in and take over. And at this time, officials in the cannabis industry want to focus on leveling out the supply in California before they begin accepting any imports. 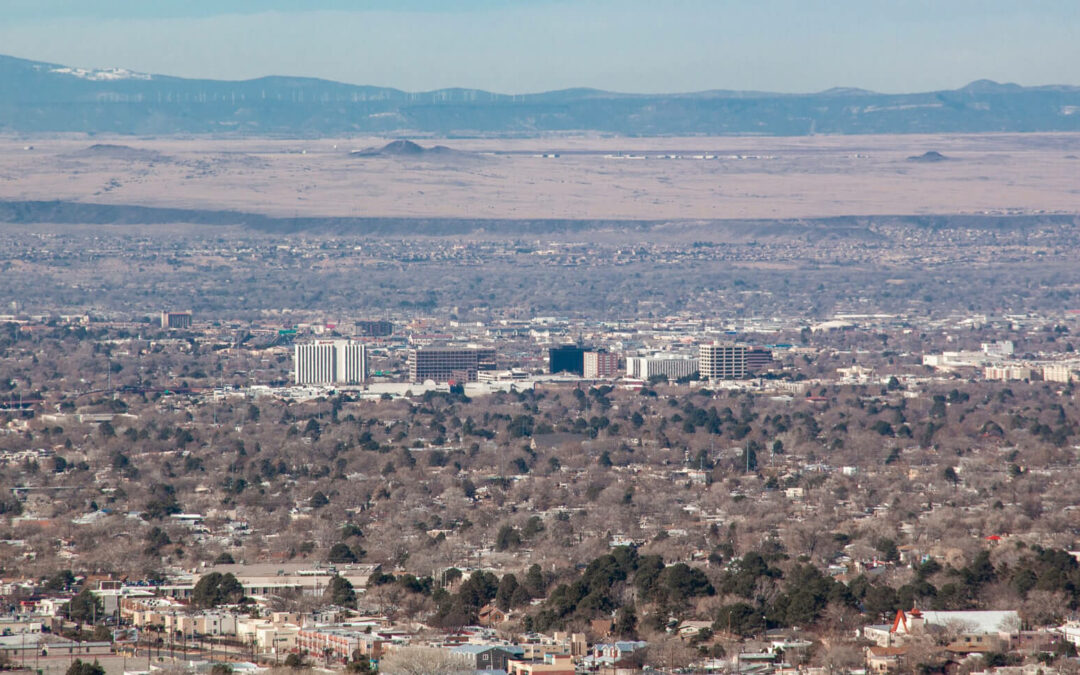 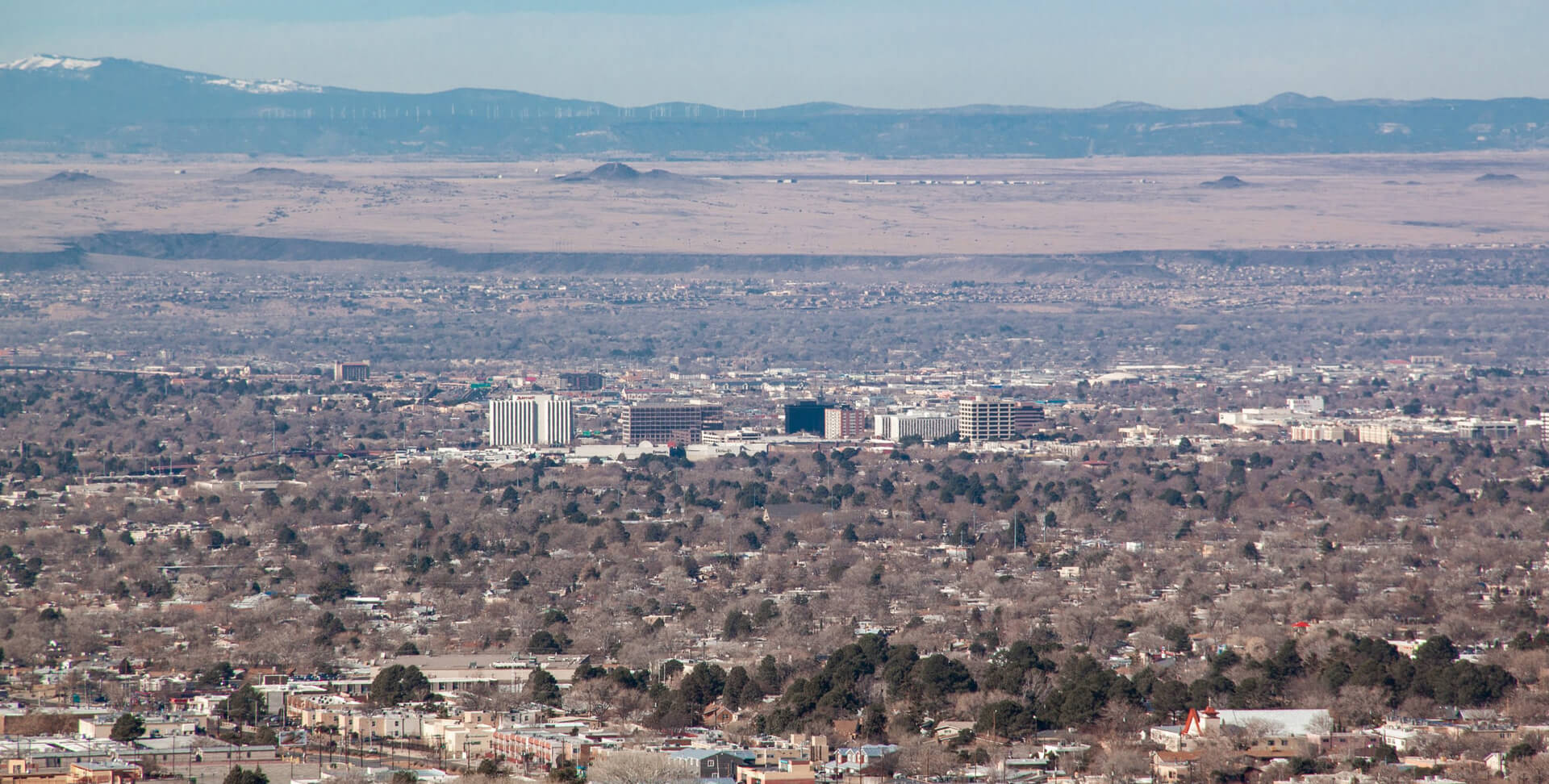 New Mexico recreational cannabis sales are set to start on April 1. While retailers aren’t too concerned about meeting the demands on opening day, nerves are still running high.

Hundreds of retail dispensaries will be opening their doors on April 1, and the excitement is palpable.

“We really expect that first day of business to be filled with excitement,” said Kristen Thomson, director of the Cannabis Control Division of the New Mexico Regulation and Licensing Department.

Some business owners have expressed concerns about whether supply will be able to meet demand in early days of legal sales. Thomson said she is certain cannabis growers have enough products to keep stores stocked.

“We do not have concerns about lack of product,” she said. “As with any new gadget or restaurant or something opening, some products may come up short, but we do not anticipate a massive statewide shortage of product on opening day.”

In addition to the medical cannabis dispensaries that have been in operation for years already, over 220 recreational dispensaries have been approved to open. However it is unclear exactly how many will be open for business on day one. Many of these licenses also include integrated licenses for businesses that produce, manufacture, deliver and sell cannabis products.

Thomson added that the biggest hurdle retailers are facing prior to opening day is getting approved for zoning in their specific municipalities. Other businesses that will be open on the first of legal sales don’t share the same optimism as Thomson regarding supply. 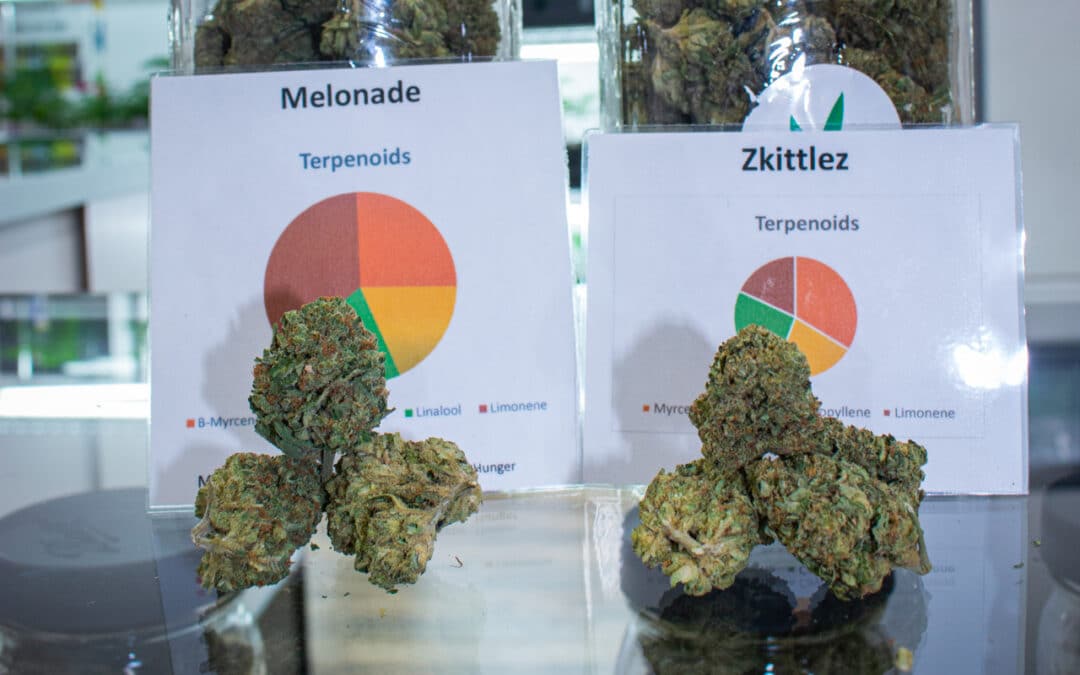 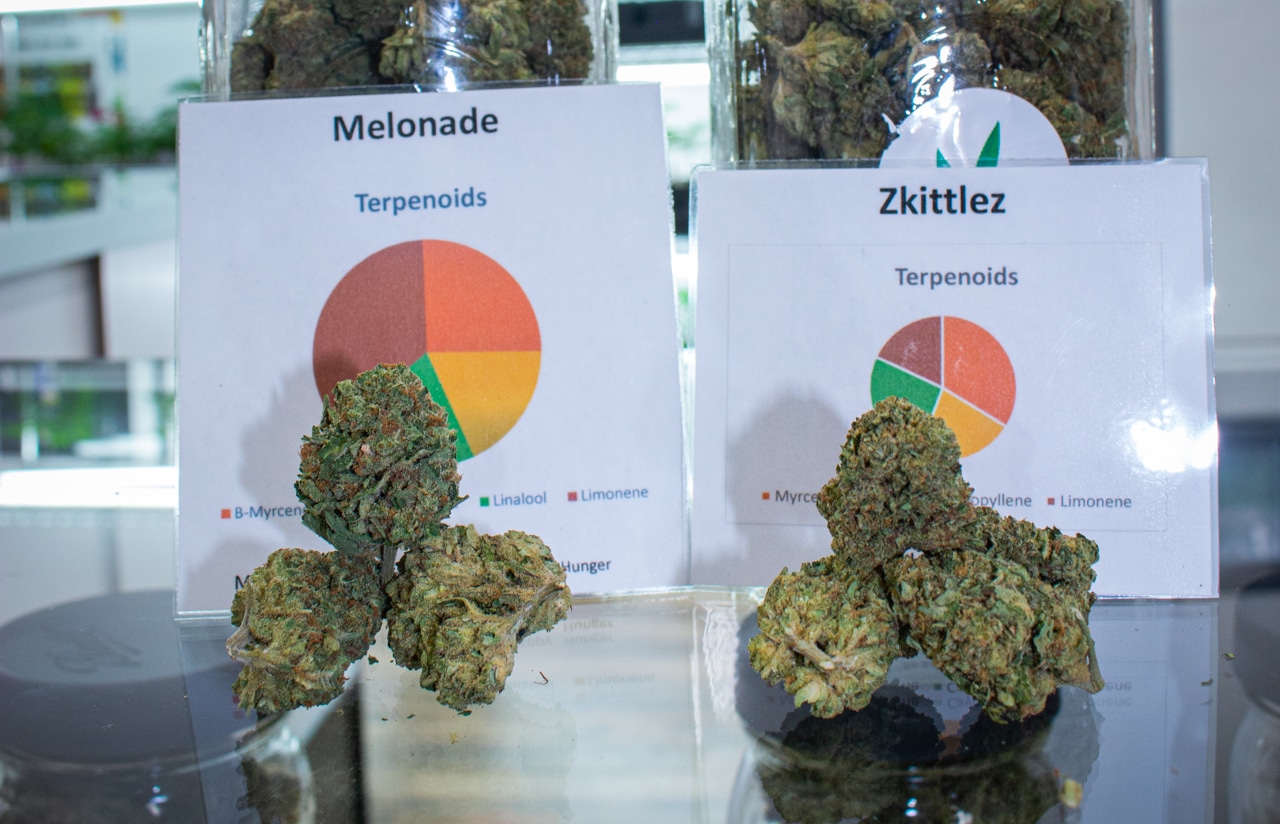