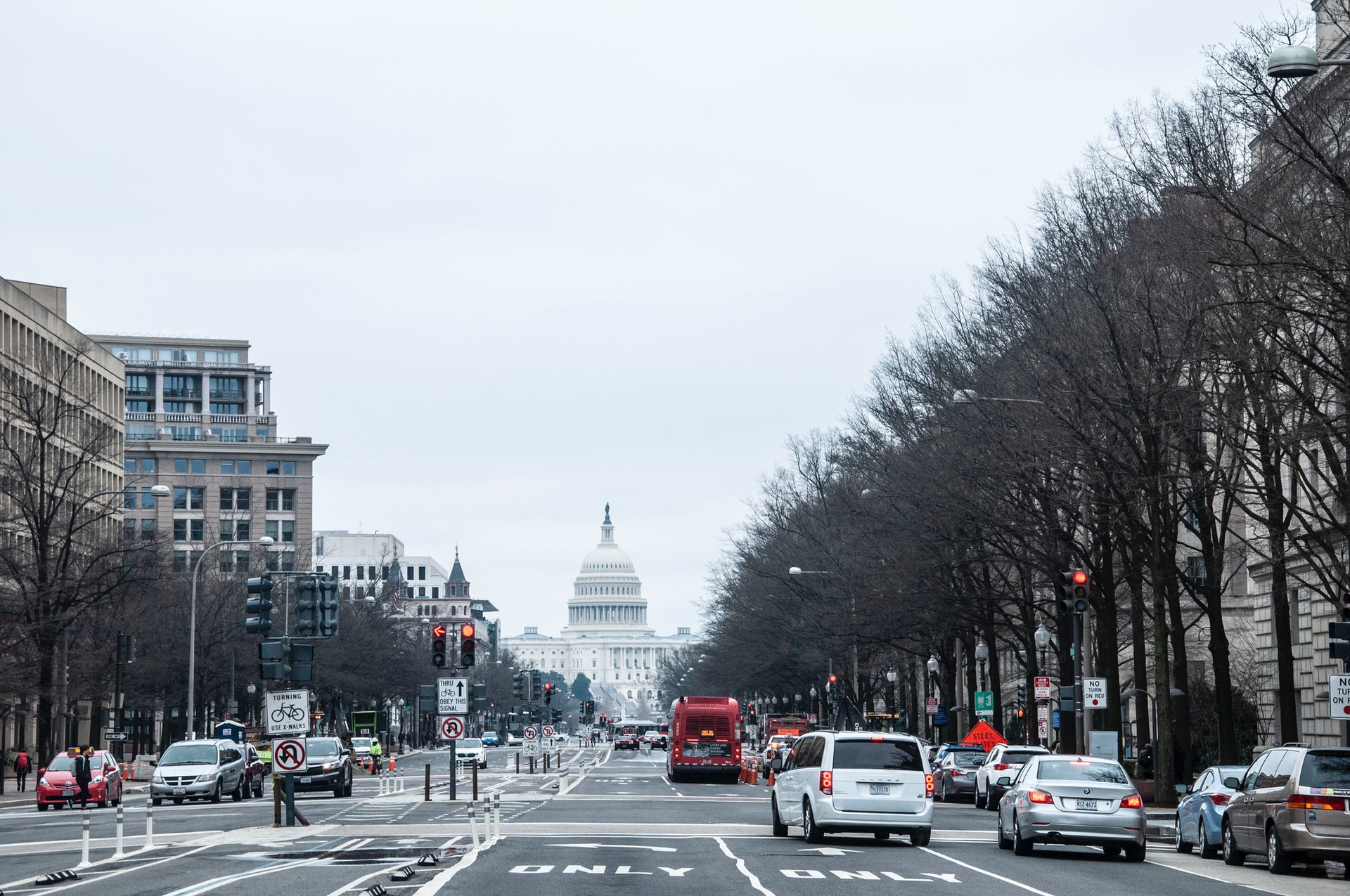 If the current Washington DC marijuana laws confuse you, you aren’t alone.

If you went to Washington DC today in search of cannabis, you might struggle to find it. Despite Washington DC marijuana laws allowing the possession, cultivation and consumption of cannabis for recreational use, there isn’t a single retail recreational cannabis store where you can legally purchase cannabis.

Cannabis is still attainable in DC just like most places in the country without legal access to cannabis, but the methods can vary with different levels of success.

Washington DC legalized cannabis nearly seven years ago in February 2015. While the legislature legalized everything necessary to begin the process of opening up a retail cannabis industry, there was one major roadblock.

Rep. Andy Harris, a Republican, included a rider in the bill that including language preventing DC from implementing any sort of recreational cannabis industry, by not permitting district funds to be used for the process. In other words, Washington DC is unable to have a recreational cannabis industry because they are currently not allowed to fund a regulatory commission, establish licensing processes and design a regulated industry framework.

So while Washington DC marijuana laws resemble that of every other state that has legalized cannabis, there is still no legal industry. With all that said, finding weed in DC is relatively easy these days thanks to a thriving grey market.

The law in DC permits any one person to give any cannabis they have or have grown to any other person as long as they do not charge for it, as selling cannabis is currently illegal under the rider. This has led to the creation of a gift/donation system that has helped bloom a massive underground industry in DC.

This can work in various ways; from “donating” $40 for a T-shirt in a hydroponic store and being “gifted” a few grams of cannabis, to full-blown delivery services where you donate for a single sticker (that happens to cost about $200) in exchange for a gift box with cannabis flower, edibles and cartridges. Unfortunately for the consumer, this market is still completely unregulated since it is being done through a loophole in the bill’s language.

Consumers constantly run the risk of over paying for low quality cannabis from a shady shop or service, and there are so many different delivery services, finding one that doesn’t rip you off can be a real challenge. But that could be changing thanks to a new adjustment to the Senate budget proposal for 2022.

Washington DC could have legal cannabis for sale soon

Washington DC marijuana laws are particularly complicated due to the nature of Washington DC itself. It is considered the Capitol of the country, but it is not actually a state or a city, and its Mayor is also the Governor, among other peculiarities. Due to the nature of how DC works, it creates complications when the district has differing opinions on legislation compared to the federal government that is housed there.

When Joe Biden released his 2022 budget proposal it still included the Harris Rider, leaving many advocates disappointed. The Democrat president has expressed consistent opposition to cannabis legalization on the federal level. However the House voted to remove the rider back in June, and now the Senate Appropriations Committee seems to be moving that sentiment forward.

In a new text of legislation released by Committee Chairman Patrick Leahy, a budget proposal to fund the federal government for Fiscal Year 2022 is presented, which among other measures, purposely fails to include the Harris Rider.

The legislation also contains several other cannabis provisions, including to continue an existing protection for state medical marijuana laws, call on the federal government to reconsider policies that fire employees for cannabis, criticize the restrictive drug classification system that impedes scientific research and encourage the development of technologies to detect THC-impaired driving.

It is very common for legislators to attempt and slide in additional changes to legislation in most cases, but also regarding cannabis. Some advocates blame this practice for why a lot of cannabis legislation does not pass, saying that if legislators focused on one issue at a time that has more broad support, they would see more success.

A long fight may be ending

It is too soon to say if the final Budget Proposal will be approved, and more changes could occur before it is. The fight to change Washington DC marijuana laws has been long and fraught with disappointment.

The latest proposal appears to be a large step in the right direction, with House and Senate support for removing the rider. The 2022 Budget Proposal has a deadline of December 3rd, with Democrats eager to get everything finalized before then. However it is still unclear whether the spending panel or full Senate will take up the new revised proposal before then.