The Future of Legal Cannabis in Florida 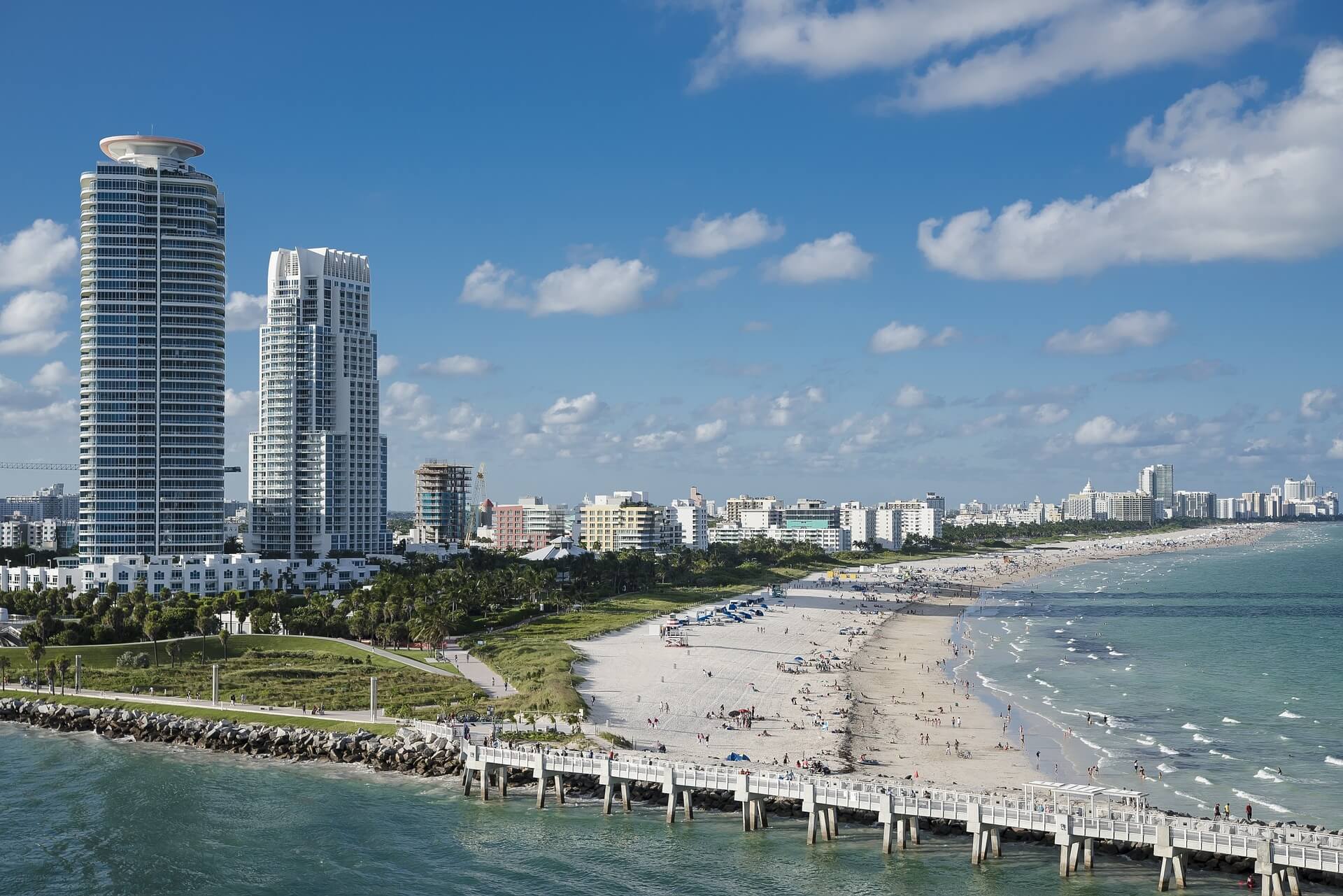 The passing of the MORE Act in the House has gotten Floridians talking about their future.

The U.S. House of Representatives on Friday voted to decriminalize marijuana. Most Democrats supported the bill that would enact that change. Most Republicans did not. The bill is unlikely to gain traction in the Republican-controlled U.S. Senate.

Was Congress’ historic vote an early sign of momentum to legalize marijuana across the United States? Or is was it a low-stakes move on a splashy issue that’s unlikely to go anywhere?

Florida is home to plenty who are interested in the answer.

“We talk all the time on the right about the need to empower people and empower states,” U.S. Rep. Matt Gaetz, R-Fort Walton Beach, said in an impassioned speech on the House floor in support of the bill, the MORE Act. “Right now, the federal policy on cannabis constrains our people. It limits our states.”

Gaetz, who helped author Florida’s very first medical marijuana program as a state representative in 2014, was one of just five Republicans to support the bill. Another Florida Republican, Brian Mast, R-Palm City, also voted for the measure. Mast’s office did not respond to requests for comment for this story.

In addition to essentially legalizing marijuana at the federal level, the Marijuana Opportunity Reinvestment and Expungement (MORE) Act establishes a federal tax on cannabis products. That tax money would be set aside in a trust fund for people and businesses that have been affected by the federal war on drugs. A 2020 study by the American Civil Liberties Union showed that Black Americans are nearly four times more likely than white Americans to be arrested for marijuana possession, despite using the drug at a similar rate.

The MORE Act, if signed into law, would also start a formal process for expunging federal marijuana convictions. People serving federal sentences for cannabis-related crimes would get review hearings.