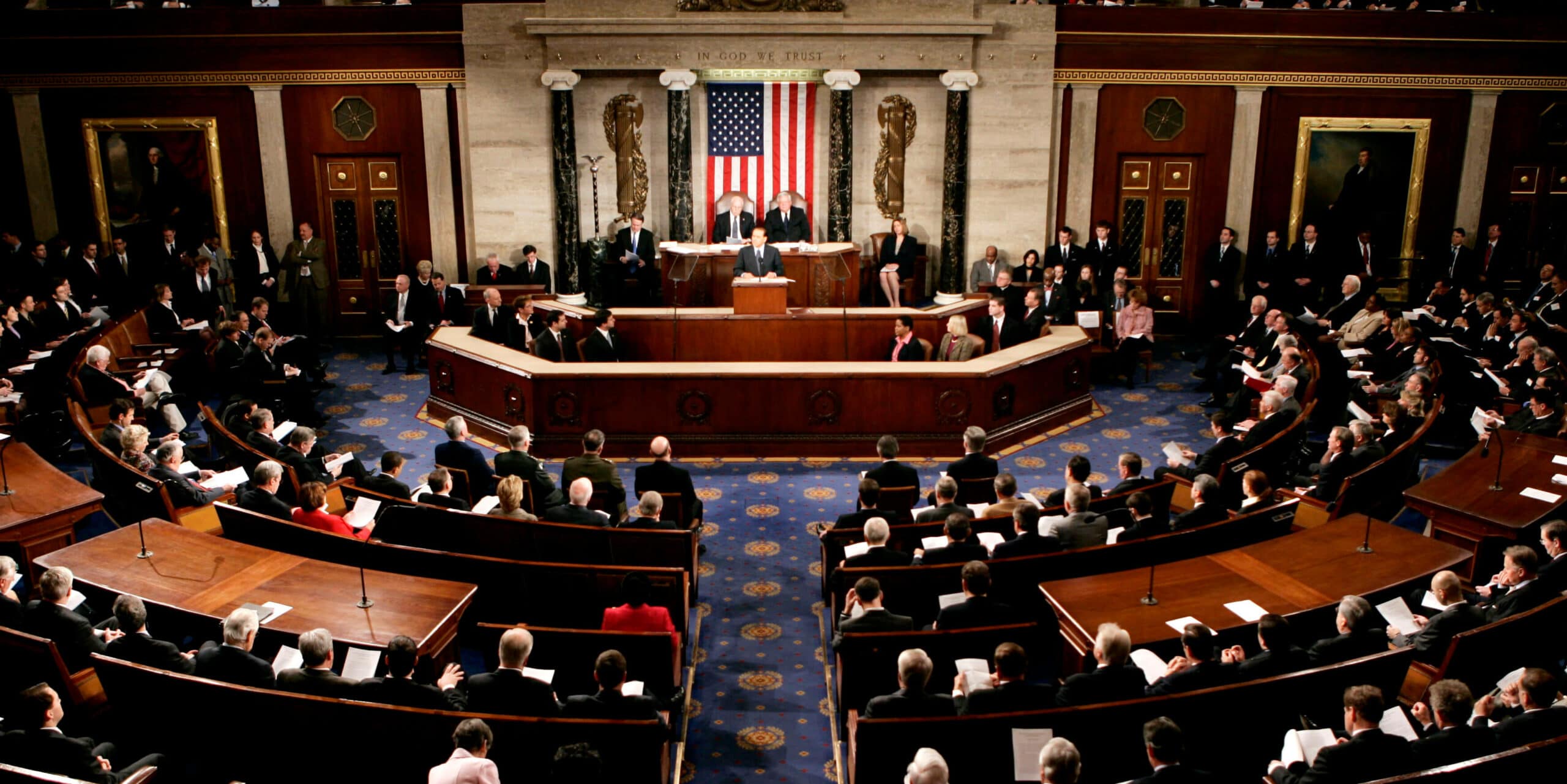 In a groundbreaking vote, the U.S. House of Representatives on Friday passed a comprehensive bill that removes marijuana from the Controlled Substances Act, ending the federal government’s decades-old prohibition on the plant.

Lawmakers in effect voted to legalize marijuana by approving the social justice-focused Marijuana Opportunity, Reinvestment and Expungement (MORE) Act by a margin of 228-164 after an hour of debate. A handful of Republicans voted for the measure.

The vote – while largely symbolic because the bill still must pass the Senate – comes only two days after the United Nations took the historic step of reclassifying cannabis as a less dangerous drug.

Opponents of the MORE Act criticized Democrats for prioritizing marijuana during the coronavirus crisis and voiced concerns about health risks for youth.

The legislation could potentially open up an already fast-growing, multibillion-dollar industry to billions of dollars of additional business opportunities and interstate commerce over time.

However, the vote Friday will prove to be emblematic unless Democrats gain control of the U.S. Senate by winning two run-off races in Georgia on Jan. 5.

Even then, the more conservative Senate might be resistant to such a major change in federal marijuana policy.

“I have been waiting for this historic moment for a long time. It is happening (Friday) because it has been demanded by the voters, by facts and by the momentum behind this issue,” U.S. Rep. Earl Blumenauer, co-chair of the Congressional Cannabis Caucus and a Democrat from Oregon, said in a statement distributed late Thursday.

The House Judiciary Committee advanced the bill a year ago in what then was seen as a landmark development.

What’s misunderstood about the MORE Act

The measure wouldn’t create a federal licensing or federal regulatory framework. States would, however, continue to regulate marijuana as they see fit, without federal interference.

“The MORE Act decriminalizes and deschedules cannabis,” said Randal Meyer, the executive director of the Global Alliance for Cannabis Commerce.

“It would allow state-legal businesses to operate in a federally legal environment, with business-tax deductibility and access to legal processes, and permit states to set their own cannabis policy, be it total prohibition or not.”

Steve Fox, strategic adviser to the Cannabis Trade Federation, said: “The MORE Act is a wonderful piece of legislation that would end cannabis prohibition at the federal level and take some critical and much needed steps toward restorative justice. It would provide major benefits to cannabis businesses, which would become legal at the federal level.”

Businesses, he said, would have greater access to financial services and be freed from Section 280E of the federal tax code, which currently prevents marijuana companies from taking deductions for ordinary business expenses.

“The MORE Act does not, however, establish a regulatory framework for cannabis at the federal level. So, from an industry perspective, the MORE Act is just one step in a longer process,” Fox said.

Vincent Sliwoski, a cannabis attorney at Harris Bricken in Portland, Oregon, echoed Fox, noting that licensed marijuana commerce will remain in place unless changed by states or local jurisdictions.

“What the MORE Act actually does is remove marijuana from control under the federal Controlled Substances Act while adding a 5% federal excise tax and tacking on key provisions like expungement for past marijuana convictions under federal laws. As with alcohol, there will be no federal business licensing element.”

He also emphasized that there would be “a lot of benefits here for state-licensed cannabis businesses, including everything from banking options to tax relief under (Internal Revenue Service) code 280E to federal trademark availability.”

Experts also note that they expect a number of federal agencies, such as the Food and Drug Administration, the Federal Trade Commission, the Department of Treasury and the Department of Agriculture, to weigh in on various issues, including health claims, cultivation standards and banking issues.