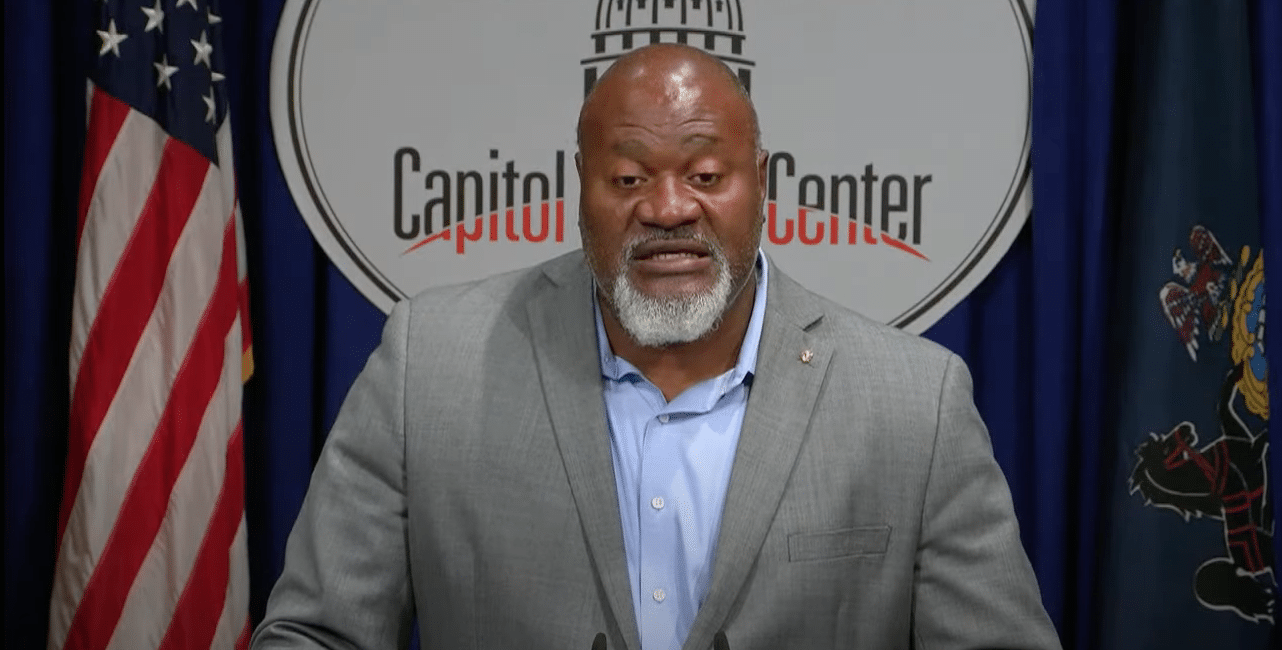 Rep. Jake Wheatley (D) has introduced a new bill that would legalize Pennsylvania cannabis for adult use. Previous bills have been shot down by the state legislature, but HB 2050 has some revisions that Wheatley is hopeful will help it get through to the Governor’s desk.

Governor Tom Wolf has expressed numerous times his support for broader Pennsylvania cannabis legalization, however the Republican led state legislature has rejected every attempt so far.

House Bill 2050 creates a dynamic permitting structure for growers, processors and dispensaries, allowing any size company to enter the legal cannabis market. This includes lowering initial application and permit fees to alleviate financial barriers. Renewal fees will be based on gross revenue; the higher a company’s gross revenue the higher their renewal fee, which is the fairest way to do it.

Among other things, my bill provides for the Commonwealth Reinvestment Fund (CRF). Specifically, the CRF will fund the following initiatives;

Under this legislation, a wholesale tax of 10% will be levied on business to business transactions. Growers and processors who partner with an existing Pennsylvania Farm will not be required to pay the wholesale tax. Consumers will see an excise tax (in addition to sales tax) that will start at 6% for the first two years, 12% for years three and four, and then 19% for each year after.

Wheatley’s reasoning for pushing HB 2050 is similar to that of legislators in other states that have moved forward with cannabis legalization. The war on drugs has negatively impacted minority communities that most, and Pennsylvania cannabis legalization would give priority to those most disproportionally affected.

The bill also includes a “clean slate” provision that would help those charged with crimes under the Controlled Substances Act related to cannabis lessen or even wipe prior convictions. In a press conference Tuesday, legislators also used the example of 2019’s vape epidemic — a controversy that impacted over 2,000 consumers — as a reason for legalizing, stating that keeping cannabis illegal only helps the illicit market thrive.

The Pennsylvania state legislature has yet to hold a vote on HB 2050. If passed, Pennsylvania would join 16 other states that have legalized adult-use recreational cannabis.