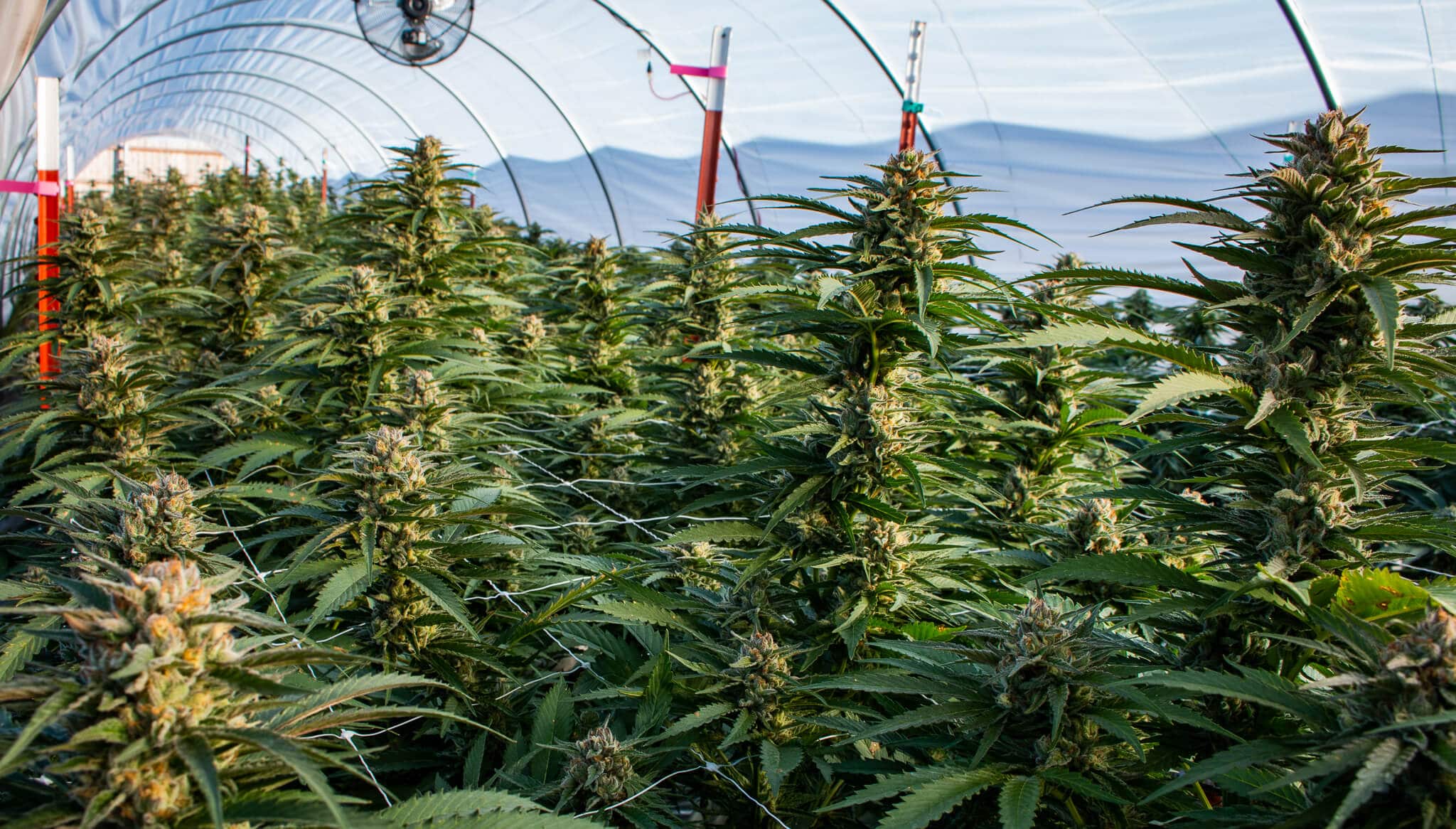 More than three years after he took office with hopes of legalizing marijuana in 100 days, Gov. Phil Murphy signed three bills that together launch a marijuana industry in New Jersey and put an end to thousands of arrests.

But it took more than a marijuana-friendly governor to make reform a reality. There were years of failed legislative attempts, a ballot question that garnered more than 2.7 million votes in favor and three months of negotiations on tax revenue, licensing rules and the ultimate hangup that nearly killed the effort: penalties for those under 21 caught with marijuana.

Murphy signed the bills Monday morning without the usual fanfare, putting his pen to paper just before the deadline to take action struck. If he had done nothing, two measures seeking to launch a legal marijuana industry and to end arrests would have become law without his signature.

“As of this moment, New Jersey’s broken and indefensible marijuana laws which permanently stained the records of many residents and short-circuited their futures, and which disproportionately hurt communities of color and failed the meaning of justice at every level, social or otherwise — are no more,” he said Monday afternoon during his briefing on the coronavirus in Trenton.

The governor signed the bills after both the Senate and Assembly held last-minute voting sessions Monday morning to pass a third bill establishing civil penalties for those under 21 caught with marijuana. Protracted debate drew the voting sessions out, and the bill passed both chambers with only 20 minutes left for Murphy to act on the first two measures.

The legalization and decriminalization bills languished on Murphy’s desk for more than two months awaiting the proposal. The governor said he would not sign them until lawmakers made penalties clear, but refused to issue a conditional veto calling for the change.

As the bills awaited action in 2021, police issued more than 2,000 charges for minor marijuana possession.

And a few plans developed and collapsed In that time. Lawmakers extended the deadline for Murphy to sign the bills by more than two weeks and the lengthy, sometimes tense, negotiations continued.

Read the Full Story from NJ.com