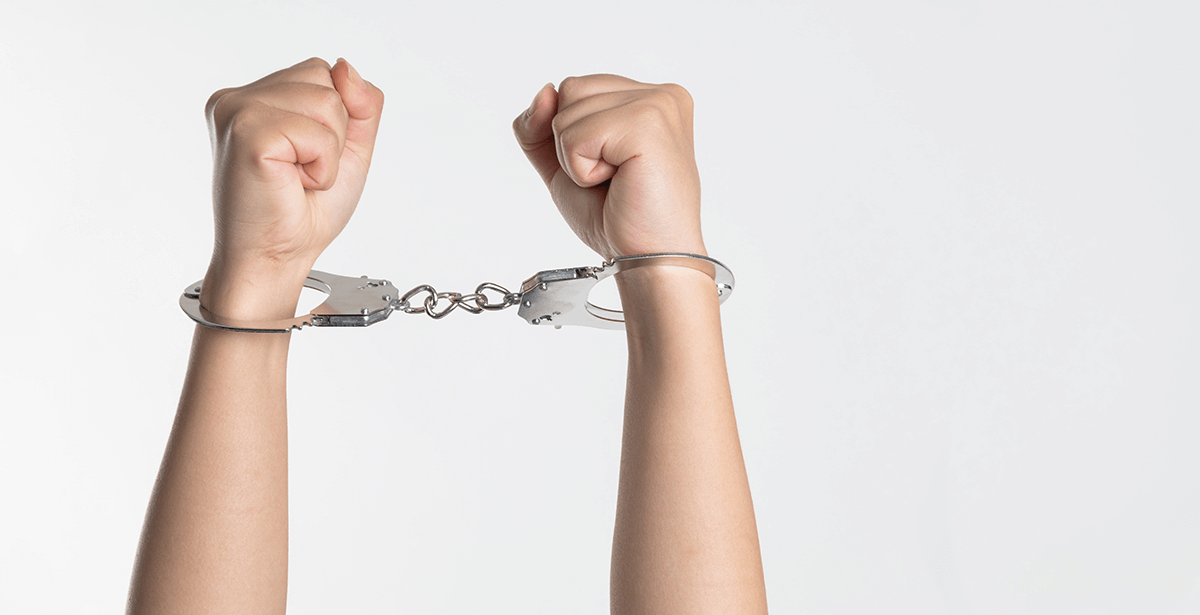 Police across New Jersey have filed more than 6,000 charges for minor marijuana possession in the three months since 2.7 million voters said yes to legalizing weed in the Garden State.

The arrests continue as lawmakers and Gov. Phil Murphy work on a last-minute compromise for stalled marijuana legalization and decriminalization bills — and as people mistakenly believe that state has already reformed its laws prohibiting marijuana.

Police filed 2,378 charges for possessing less than 50 grams of marijuana during the month of January, according to a report from the state judiciary.

That’s lower than the pre-election average of arresting 100 some people a day, but higher than in November and December, when police across the state filed 2,125 charges and then 1,703 charges, respectively.

Many thought marijuana would be legal by Jan. 1. — and some argue it is.

But ongoing debate on two bills — one to launch a legal marijuana industry and another to end arrests for possessing small amounts — has left laws barring the drug’s use on the books.

New Jerseyans voted 2 to 1 to legalize marijuana, but that didn’t overhaul prohibition immediately. Instead, it gave lawmakers a mandate to create a framework for a legal marijuana industry and to pass a bill to stop arrests.

They did that in mid-December, thinking Murphy would sign it by the start of 2021.