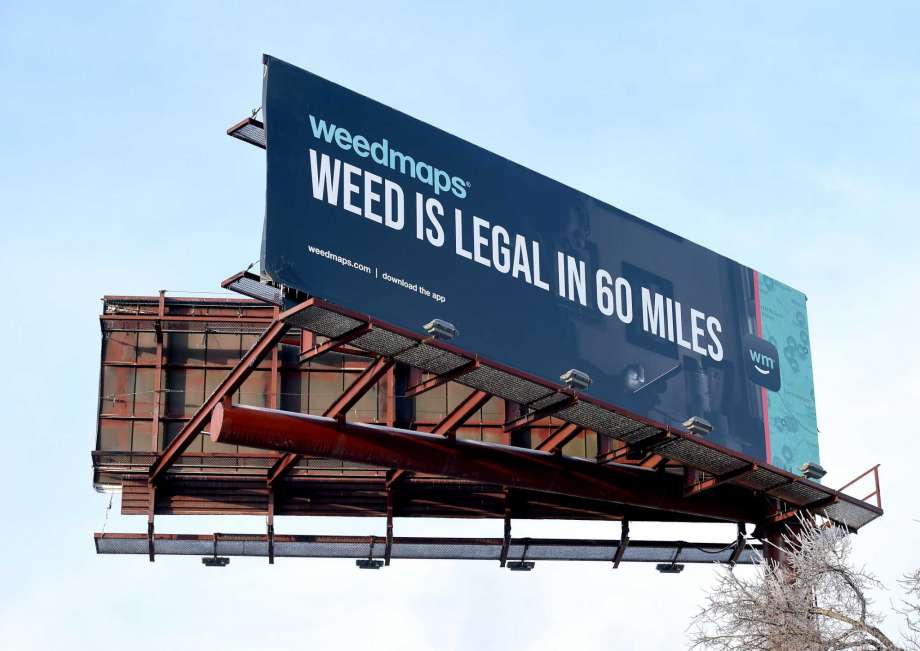 Connecticut Attorney General William Tong has sent a letter to seven Massachusetts cannabis companies asking them to remove their billboards from along Connecticut highways.

Connecticut Attorney General William Tong has sent a letter to seven Massachusetts cannabis companies asking them to remove their billboards from along Connecticut highways, saying that the ads are illegal in the state under its adult-use cannabis law passed earlier this year, Western Mass News reports. Under Connecticut’s legalization law, cannabis advertising is prohibited unless 90% of the audience is 21-or-older.

The Attorney General’s Office clarified to Western Mass News that the letter is a request not a demand.

Erik Williams, chief operating officer of Canna Provisions, which is based in Massachusetts and uses billboard advertising on the highway, said that the company has no intention of removing the ads, despite the letter from Tong.

“If we capitulated to every prohibitionist’s whim or request, I would say that we would not have adult use cannabis in Massachusetts and certainly it wouldn’t be coming in Connecticut. … I believe that this is too far reaching of an insinuation that they have made against our company and other advertisers, against marketing firms, and against the other folks who have also gotten those letters.” – Williams to Western Mass News

In the letter, Tong said the billboards encourage customers to cross state lines with cannabis products, which is a federal crime, but Williams said that was not the case.

“We are continuing to talk to them and I told him that this is an important thing for us to look for,” Williams said in the report, “and we also want to really see that the Connecticut market actually thrives as well.”

Canna Provisions has no intention to take the billboard down, Williams said.

The report does not indicate whether the other six Massachusetts companies with billboards in Connecticut plan to honor the attorney general’s request.