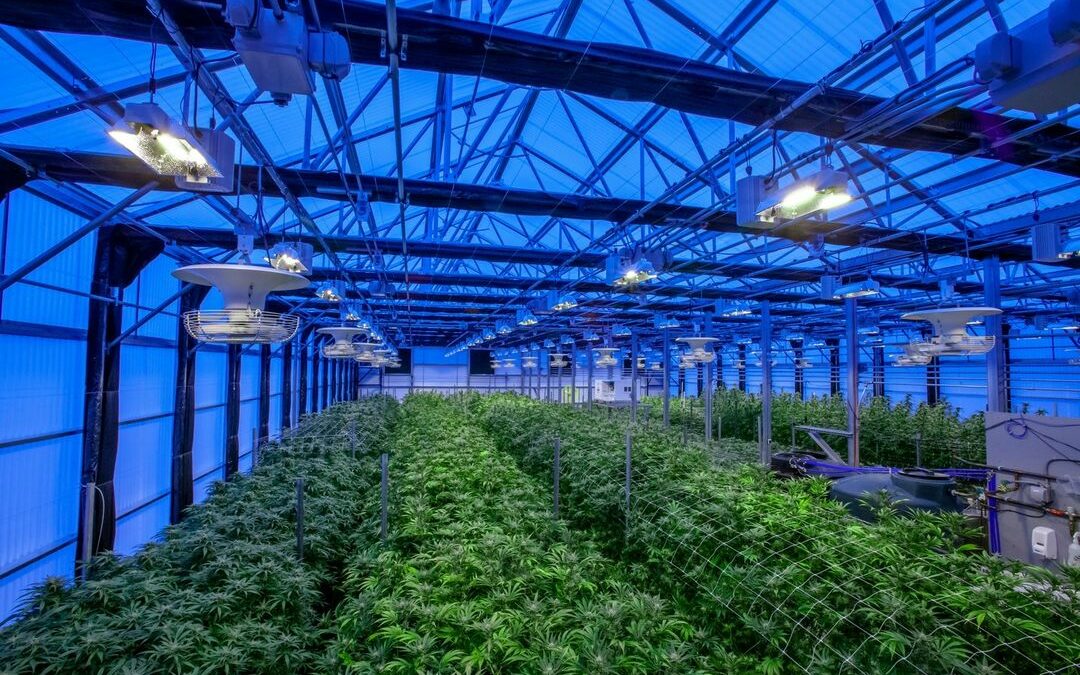 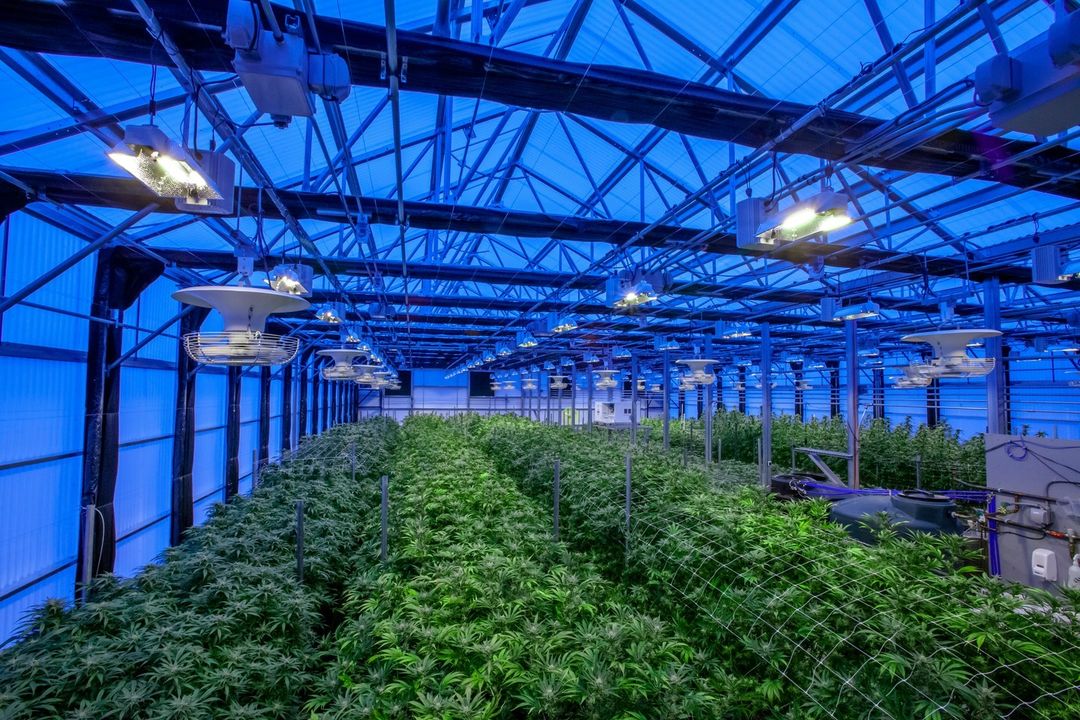 If there’s any doubt about weed’s popularity, just hit the road — billboards are seemingly everywhere advertising recreational marijuana stores. The numbers back it up, too.

Since adult-use retailers opened in Massachusetts in November 2018, gross total sales have now reached $2.54 billion, according to data from the Cannabis Control Commission.

While tax data shows alcohol consumption is hardly plummeting, the meteoric rise in cannabis use speaks to changing attitudes about recreational alcohol and marijuana use.

“I think that people are looking for an alternative to make them feel better,” said Mikayla Bell, community outreach manager for NETA, one of the largest cannabis retailers in the state. “Oftentimes people are turning to alcohol for relief. And now they found another product with without the hangover, without the calories.”

Bell said the general public is becoming more comfortable with the idea of recreational marijuana, even if they’re not using it themselves.

Data obtained by 5 Investigates reveals plenty of people are consuming it. Take excise taxes, which are levied on both alcohol and marijuana.

For the first time, marijuana excise taxes have exceeded alcohol’s. At the same midway point this fiscal year, the state has collected $74.2 million as December 2021.