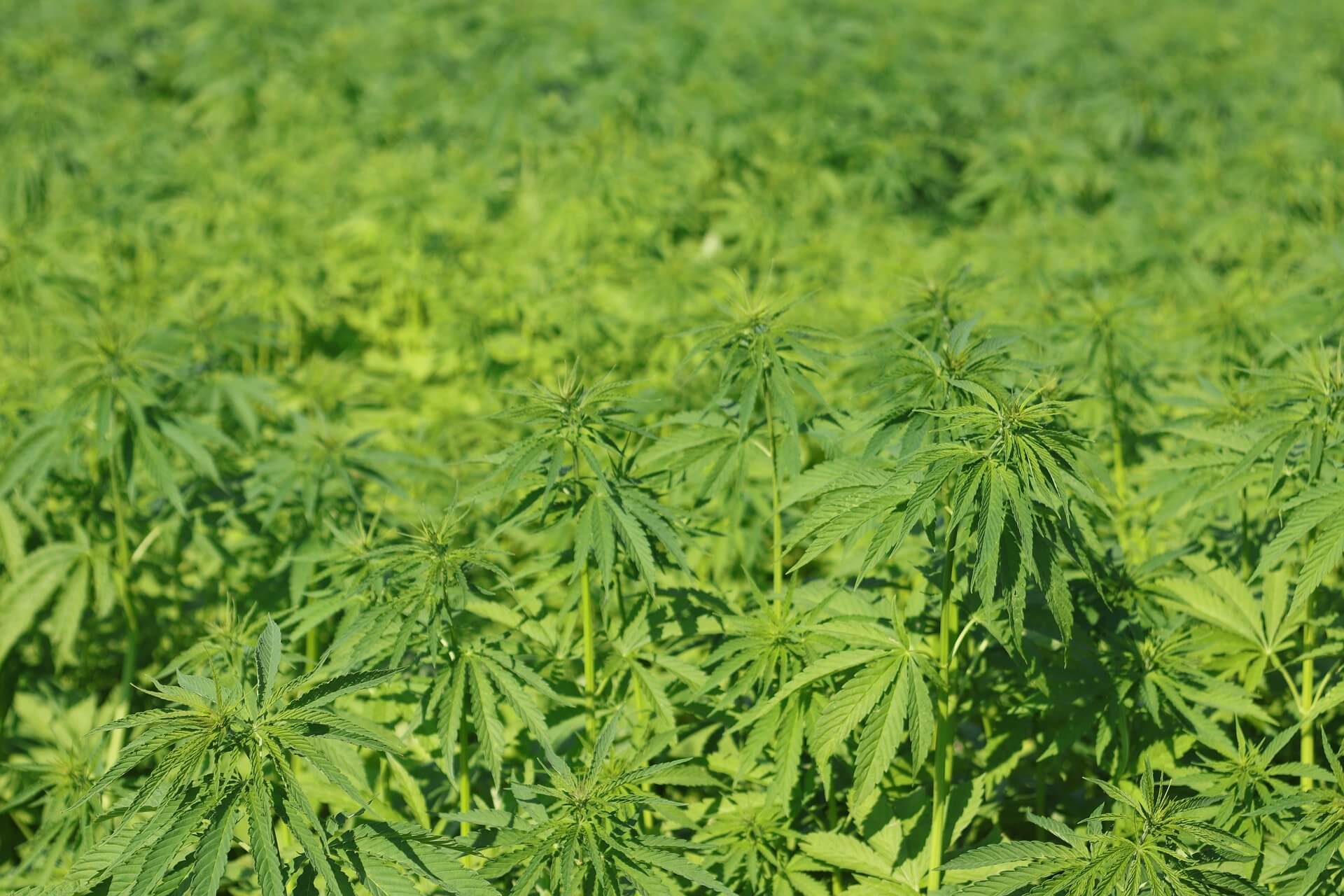 Hemp is being harvested in Texas for the first time in 80 years.

The state created its own program as part of the Federal Farm Bill and this is the first year farmers in the Lone Star State are able to give it a shot and cultivate Texas hemp.

One of those farmers is Aaron Owens. He’s a first-time Texas hemp farmer but he’s not new to cannabis or tending to land. He spent 15 years ranching in Ozona, Texas, before moving to Central Texas to focus on hemp.

Besides being among the first to harvest in Texas, what makes his company, Tejas Hemp, unique is the type of hemp it’s growing.

“This particular cultivar has never been grown in the United States. No one has ever had it before. It’s the first-ever sativa hemp, meaning that where an indica will slow you down and help you relax and reduce shaking and make you go to sleep, a sativa actually increases awareness and focus and takes you into the other direction. It’s more of a stimulating thing,” explained Owens.

It’s not the type of cannabis that’ll get you high – that’s still illegal in Texas. But Democrats at the Texas State Capitol are again working to change that, saying legalizing and taxing marijuana could help the state’s economy recover from the pandemic. For now Texas hemp will have to suffice for farmers and consumers.

“It’s inevitable at this point, we’re going to federally legalize marijuana, there’s no question. Is it this year, next year, five years? We don’t know. What we do know is that every year that goes by in Texas that we don’t legalize, that’s another year that the other people get ahead of us,” said Owens.

Republicans have been hesitant to loosen restrictions on cannabis. But in the meantime, Tejas Hemp will be farming what is legal and even has plans for a Texas hemp “tasting room” on their land as the state’s laws around the plant also grow.

The Texas Hemp Coalition has been advocating legislators and consumers across the state on the different benefits of the crop. One of the things Hemp farmers would also like to see is for the state’s ban on smokable hemp to be lifted.

Next session they hope lawmakers will make it easier for farmers like Owens to reap the benefits of their crops here in Texas.