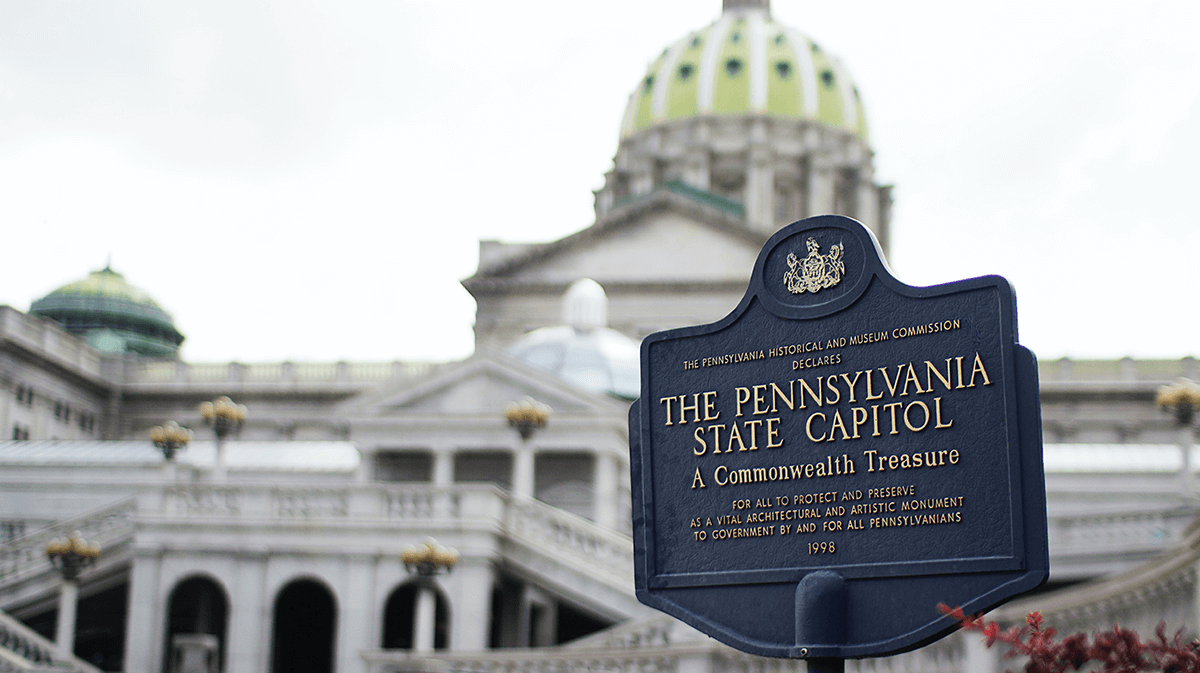 A bipartisan duo of senators introduced a measure Wednesday to legalize adult use cannabis in Pennsylvania.

It’s the first time a Republican member of the chamber has cosponsored the proposal – typically endorsed solely by Democrats, including Gov. Tom Wolf and Lt. Gov. John Fetterman.

“That’s kind of the elephant in the room, if you will,” said Sen. Dan Laughlin, R-Erie. “I believe in solving problems, and adult use cannabis is no more harmful than liquor. I’m not afraid to run a bill that doesn’t fit our party’s stereotype.”

In addition to regulating and taxing the drug for public consumption, Laughlin and co-sponsor Sen. Sharif Street, D-Philadelphia, said their proposal includes a provision that would erase nonviolent cannabis convictions and decriminalizes the drug “up to a certain point” – an important step forward for social justice.

“Ordinary folks of color know they are more likely to get prosecuted for doing this,” Street said. “And yeah, it is making history if people won’t [be prosecuted] anymore.”

An analysis from the American Civil Liberties Union concluded that cannabis arrests account for more than half of all drug-related arrests in the county. Eight in 10 of the 8.2 million arrests studied between 2001 and 2010 were for possession of small amounts. Black users are also nearly four times more likely than white users to be arrested for cannabis, the ACLU said.

“This has been a 180 change in opinion for me,” Laughlin said. “I’m not a fan of the product. I don’t use it. I don’t think it’s great if people use marijuana. I know that seems a little odd … [but] I’ve realized some of the social damage we’ve done to communities of color over these minor offenses, and that really got my attention.”

“The final straw was a conversation I had with one of my kids … he told me he could have a bag of weed delivered to the house in under an hour and that’s better service than Amazon,” he said. “I realize anyone in Pennsylvania that wants to smoke marijuana is probably already doing it, so regulating it is the responsible thing to do.”