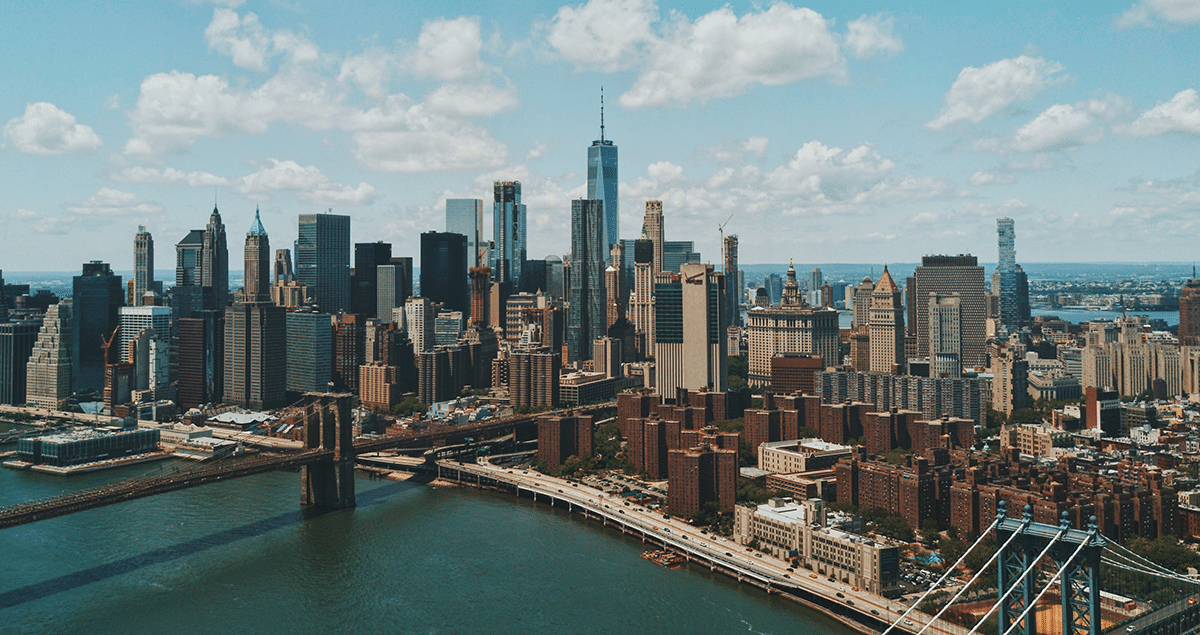 The state would impose special pot taxes and prepare to license dispensaries under an agreement reached by Gov. Andrew Cuomo and legislative leaders.

“It is my understanding that the three-way agreement has been reached and that bill drafting is in the process of finishing a bill that we all have said we support,” state Senate Finance Committee Chair Liz Krueger told Bloomberg Government on Wednesday.

The deal that legislative leaders brokered with Cuomo (D) would legalize cannabis use for adults 21 years old and up, and includes a 13% sales tax, 9% of which would go to the state and 4% to the localities, Krueger said. Distributors additionally would collect an excise tax of as much as 3 cents per milligram of THC, the active ingredient in cannabis, with a sliding scale based on the type of product and its potency.

No changes would be made to the taxes already imposed on marijuana sold for medical purposes, Krueger said.

The governor’s office estimates that a legal cannabis program could pull in about $350 million a year once fully implemented.

Sales could begin as soon as one year after enactment, said Krueger, who sponsored legislation (A.1248/S.854) with Assembly Majority Leader Crystal Peoples-Stokes (D) that was a starting point for the negotiations.

With New Jersey legalizing marijuana earlier this year, “we are literally surrounded geographically by other states that are doing it. We just need to stay ahead of the times,” Peoples-Stokes said in an interview. “Because we’re New Yorkers, we can walk and chew gum at the same time. We can speed this up.”

Cuomo earlier Wednesday said an agreement was close, and that it’s one of his budget priorities. Krueger said she expects lawmakers to vote on stand-alone legislation as soon as next week.

Legislative leaders want to separate the marijuana and budget debates, a strategy that gives them the upper hand on determining pot policy.

The proposed recreational marijuana tax structure is similar to the one levied on alcohol, Krueger said.

Tax revenue would first go to covering cannabis-related expenses at state agencies overseeing the regulation of cannabis, with the rest divided among programs to help people rebuild their lives after marijuana possession arrests; to help neighborhoods; education; and drug treatment.

“We understand the ramifications of decades of incarceration of a people that actually ends up costing us, as a government, money,” Peoples-Stokes said. “This community reinvestment could reverse that whole dynamic. We could reinvest in people’s lives.”

Putting those programs into the legalization law will mean that Cuomo wouldn’t be able to count on that burst of new revenue to close a $2.5 billion budget hole anticipated in the next fiscal year.

Read the Full Story from Bloomberg