Hemp – From Illicit to Internationally Used 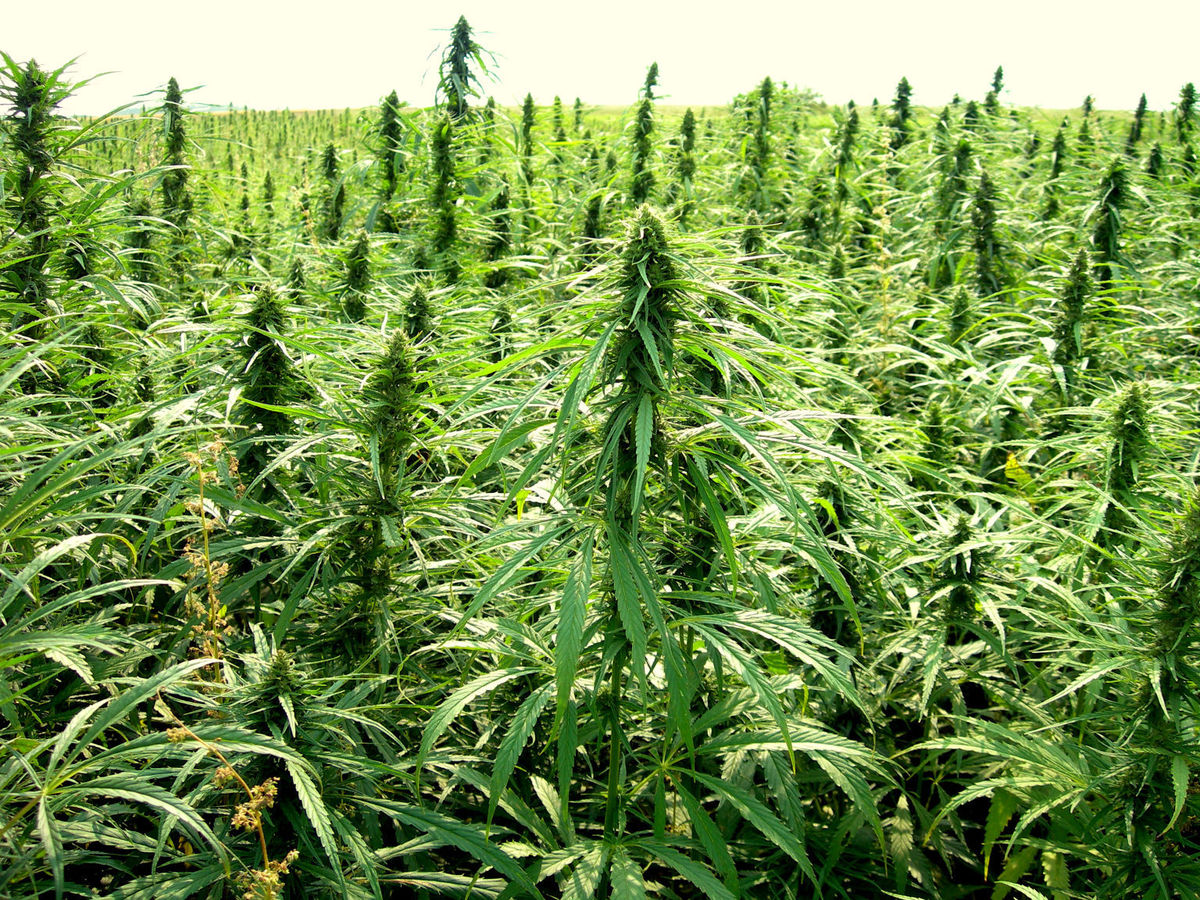 On a trip to Amsterdam around a dozen years ago, I was overwhelmed by all the hemp based products they had on offer, the icing on the cake being a digital scale that was made of hemp plastic. When I mentioned it to the clerk, he remarked, “Even the lucky grower has his grow room made entirely of hemp these days.”

The earliest traceable examples of hemp fibers being used, go back twelve millennia where early Chinese people used hemp. Development of hemp in pottery, clothing, ropes, and early versions of paper followed for thousands of years.  In this time the healthful, medicinal and recreational elements of the plant were being explored as well. Some have even theorized that it’s psychotropic qualities are what helped Cannabis sativa make its migration west to the rest of the world.

As humanity took to the sea, hemp was there, billowing in the sails and hauling up the anchor.  Hemp was with Columbus as he opened European eyes to a larger world. As Ben Swenson noted, it is “estimated the English fleet that defeated the Spanish Armada in 1588 donned 10,000 acres of cultivated hemp” in it’s sails.

We have all seen a dollar bill with the cartoon bubble “I grew hemp” stamped over Washington’s mouth.  Which in fact he did, as just about every other smart agriculturist of the day. Virginians were even at one point allowed to pay taxes with hemp.  In the 1930’s, Henry Ford began to experiment with plant based plastics in his effort to blend agricultural raw materials into industrial applications.  Amazingly, his plastic car prototype of 1941 had panels made of soybean and hemp and was even designed to run on a hemp based fuel.

The dreaded “Marihuana Tax Act of 1938” put an end to all cultivation of Cannabis Sativa. Since then, proponents have vigorously demonstrated that certain strains and styles of horticulture provide us with plant almost devoid of THC. Any serious article you read today about industrial hemp or hemp food production feels the need to add the caveat that “this will not get you high”.  This stigma and lack of understanding has been nearly impossible to shake, but now that attitudes and laws towards recreational cannabis use have shifted, so have attitudes to all uses of the plant.

Hemp has continued to prove its usefulness in some high tech spheres. The BMW i3 which shaved 10% of it’s weight using hemp plastics over other low weight materials.  In home and building construction use hemp can be used a cheap and light insulation material, a particularly “green” material as it can be made with the leftover material from hemp processing.

In the world of super capacitors (think: fancy and fast batteries) hemp has been found to be a cheap and viable alternative to graphene which is, as described at asme.org, “a carbon nanomaterial, is considered to be one of the best materials for supercapicitor electrodes. Graphene is, however, expensive to manufacture, costing as much as $2,000 per gram.”  Whereas “a process for converting fibrous hemp waste into a unique graphene-like nanomaterial that outperforms graphene…can be manufactured for less than $500 per ton.”
Hemp plastic is also being deployed in the exciting new technology of 3D printing, providing a strong and light finished product used in biodegradable packaging, sunglasses and even drones.

What’s the future of the emerging hemp industry?

In the present of climate of legalization and progress some innovative new services and products are beginning to emerge.  The International Hemp Exchange is,“a platform for buyers and sellers of hemp goods and services to connect and transact.”  Basically, it’s a digital marketplace for all things hemp. While another company, Pure Hemp Botanicals, is purporting to have a new process to be able to economically process and refine multiple different parts of the hemp plant. Hemp refineries take in whole hemp plants to produce the intermediate products and chemical building blocks for manufacturing countless consumer and industrial products. Just the fact that two such services have opened their doors is a huge boon for the hemp industry.

Whole plant hemp extracts are a new development in the health and wellness industry.  Hemp provides a high source of protein, omegas -3 -6 -9, linoleic acid, gamma linoleic acids (GLA).  Not to mention the 85 cannabinoids which have been identified by the US Government (of all groups!) as neural protectors. Even Joe Rogan eats this stuff everyday.

The future of Cannabis Sativa is varied and exciting.  Everything from body lotion to cars to nanotechnology are within hemp’s scope.  As we grow, so the industry grows, so does the diverse application and appreciation of this wondrous plant.  In the words of the late great Bill Hicks, “It grows naturally on our planet, serves a thousand different functions, all of them positive. To make marijuana against the law is like saying that God made a mistake!”