Cannabis Cultivation and Economy of Scale 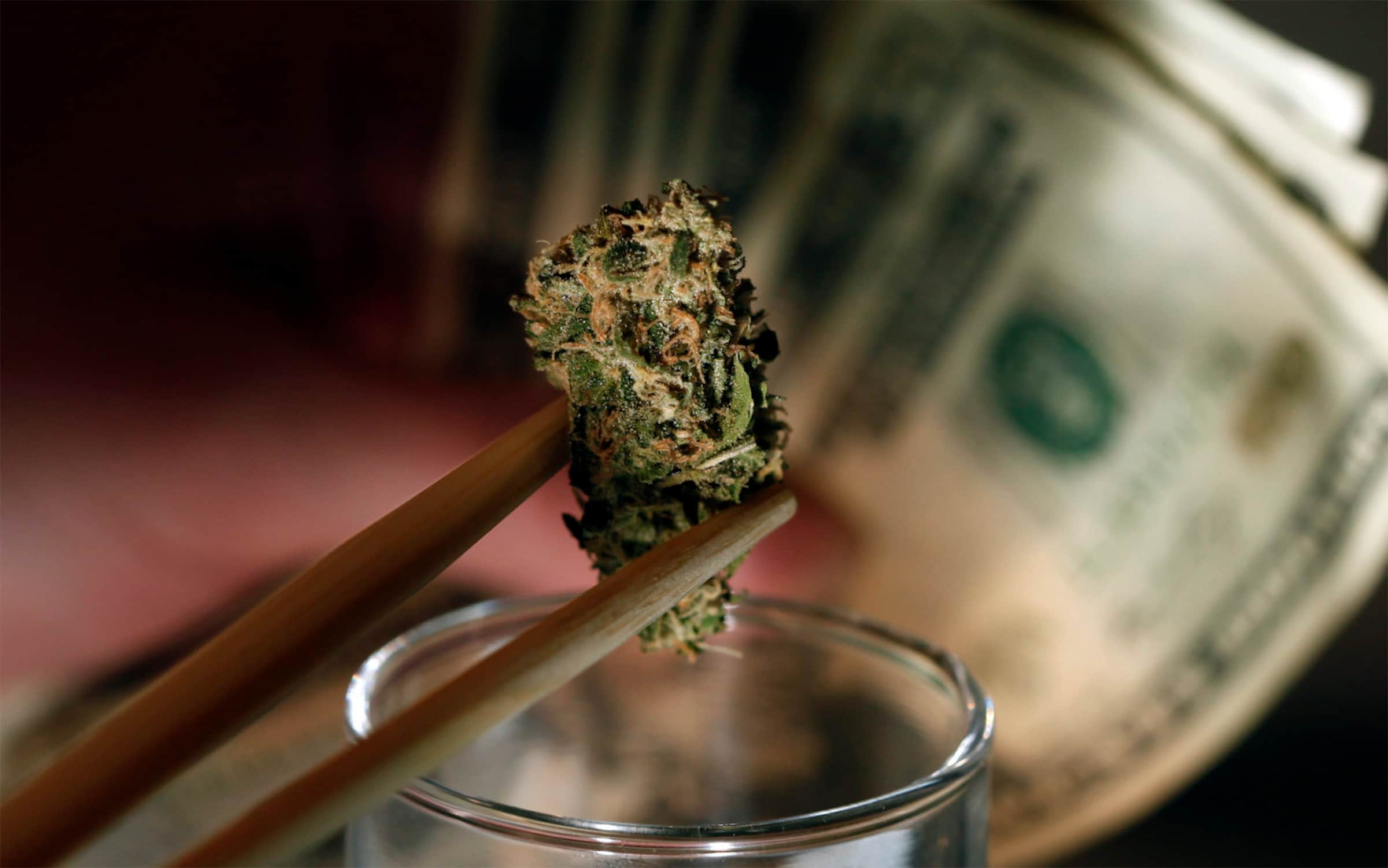 When getting into cannabis cultivation, many people don’t think about having to choose quality over quantity or vice versa. What it usually boils down to is not a matter of choice, but of economy of scale aka money stuff. Producing quality cannabis is about removing your ego and aptly identifying the needs of your plants. Producing quantity is about finding the right balance between healthy plants and your overhead costs.

Technique is really what it comes down to when you opt for quality over quantity. So which techniques really make a difference and why? You won’t find much flexibility in environment once you achieve your target climate. There’s no need to improve on optimal. Your nutrient feed and the ecosystem you create in your soil are what will make all the difference.

The best quality cannabis cultivation comes from plants that have achieved maximum nutrient uptake. Nutrient bio-availability is the key to rich, full flavored and oh so savory marijuana. Methods of organic cultivation have shown produce cannabis with double the nutrient absorption of traditional salt based nutrients.

Organic and veganic cannabis cultivation techniques foster the growth of beneficial bacteria and microbes, which in turn convert the nutrients in the soil into a form that is more readily absorbed by the root system. It is this relationship between these beneficial microbes and bacteria, and your plants, that is ultimately responsible for the best cannabis out there.

Organic cannabis cultivation depends on nutrients that utilize animal and plant matter instead of elemental salts. There is a distinct difference in quality attributable to the symbiotic relationship formed between the roots and the microbes. Veganic cultivation takes this concept a step further and by using simply a compost tea, rich with beneficial microbes, increases nutrient uptake to nearly 100%. However, implementing these techniques in a large scale commercial grow simply doesn’t fit the bottom line. Also, due to a multitude of sources for contamination, most cannabis that is claimed to be “organic” actually has traces of inorganic contaminants.

For the home grower it fundamentally comes down to basic understanding of plant biology and how to ensure the variety of needs are met. The budget for the home grower is negligible when it comes to the method of cultivation. Their methods are usually picked by familiarity or a spirit of exploration, pushing them to try new and innovative techniques. The home grower isn’t as restrained by investors looking to maximize profit, thus has more freedom in their application of technique. Additionally, when you’re growing on a smaller scale, your overhead is going to be significantly less/more contained than commercial growers. This means that home growing could potentially be extremely profitable (selling legally or illegally), with low overhead and high revenues.

You can produce quality cannabis in a large scale commercial grow using hydroponics and nutrient salt solutions. There is no doubt about that. While it is totally subjective, many people believe that commercial cannabis cultivation frequently does not achieve the fullness of flavor, aroma, and essence of a boutique strain grown with the right techniques due to the homogenization that occurs in every big grow. When you have ten strains per room and ten rooms to water in a day, no commercial grow has the time, money and staffing to cater to the needs of every plant. The result is a fairly standardized, abundant cannabis product, that doesn’t differ much from dispensary to dispensary, and is for the most part, accepted by the vast majority of cannabis consumers in Colorado. Obviously, one of the main benefits of commercial growing is the sheer quantity of product that you are capable of producing. However, the overhead for the average commercial grow is well over $1 million.

Bottom line, the difference between quality and quantity of cannabis cultivation comes down to a matter of economy of scale. Many people aspire to have a huge commercial grow producing tons of dank ass cannabis. However, you can avoid huge overhead costs (which matters if you’re just starting up) and produce quality cannabis at home. No matter what route you choose, you can have both quantity and quality, if you apply the proper techniques which includes removing your ego from the process.