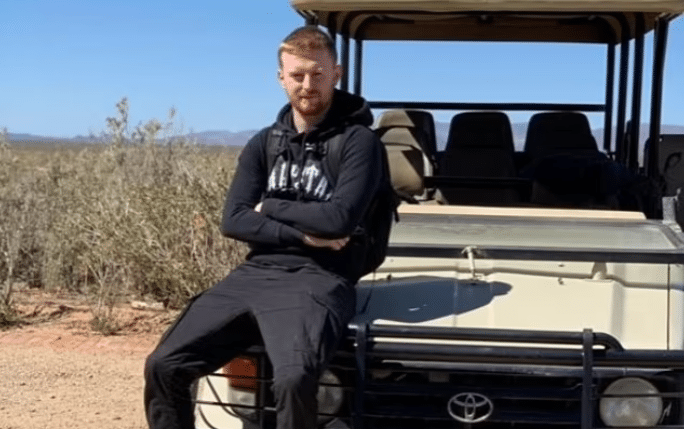 A British football coach has been jailed for 25 years in Dubai after four small bottles of vape liquid containing cannabis oil were found in his car.

Billy Hood from from Notting Hill, West London, was given the harsh sentence despite being able to prove the vape liquid belonged to a visiting friend who had mistakenly left them in his car.

The 24-year-old fitness fanatic, who is anti-drugs and doesn’t smoke, was convicted by a court of drug trafficking with intent to supply.

Police in Dubai are thought to have singled out Hood after monitoring WhatsApp messages and looking for key words related to drugs. A week before his arrest the friend who owned the vape liquid sent a message telling Hood he had mistakenly left it behind in his car.

The ruler of Dubai Sheikh Mohammed was last week revealed to have used spyware to hack into the phone of his ex-wife and her lawyer Baroness Shackleton while a custody hearing was taking place at the High Court.

The United Arab Emirates are known to be users of the Israeli made spyware known as Pegasus.

Hood, who played semi-professional football for Kensington and Ealing Borough FC, was stunned when police unexpectedly turned up at his flat in January and demanded to search his home and company car.

After his arrest Hood volunteered to take a urine test for drugs which came back negative.