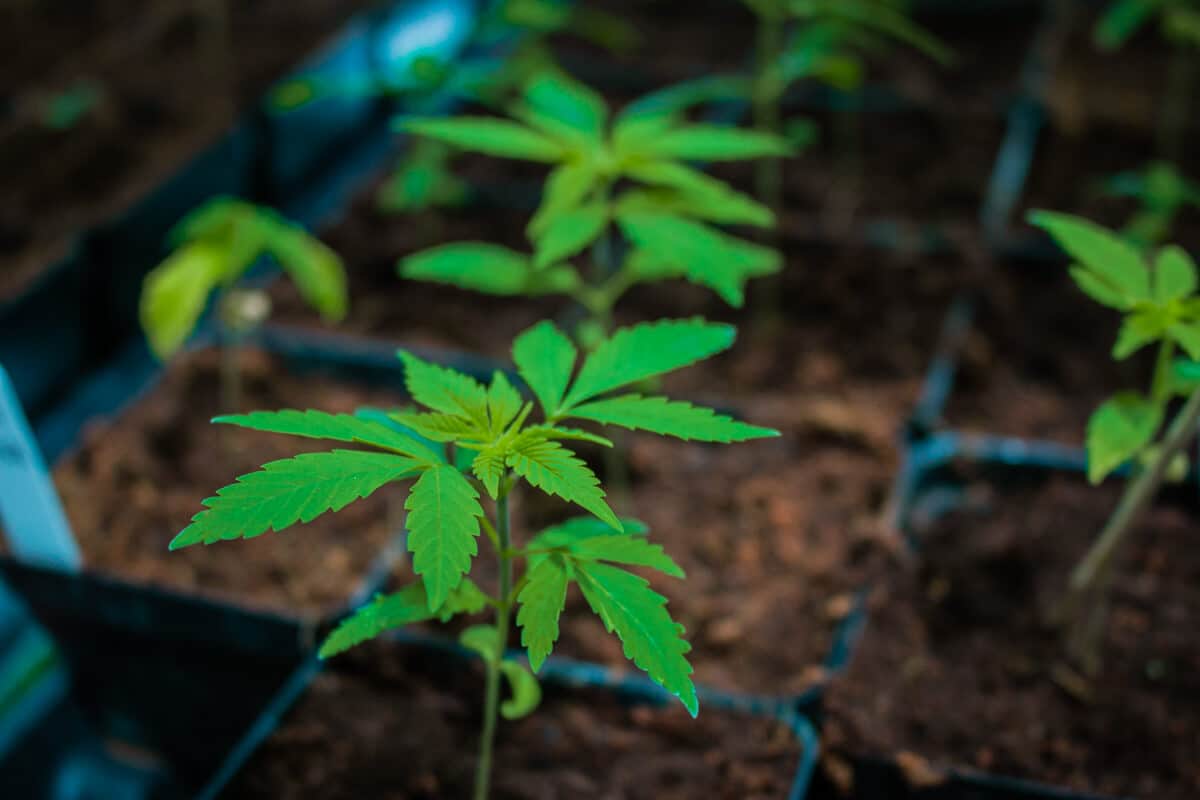 Medical marijuana sales in Arkansas reached $175 million in 2020, ending the year with a record $1.22 million day.

The Marijuana Business Factbook projects that Arkansas MMJ sales will nearly double this year to $300 million-$365 million, boosted by new items such as edibles and vape products. The state recently opened up licensing for processors.

The market, which launched in May 2019, started 2020 with fewer than 10 dispensaries but ended the year with 32, according to the report.

Meanwhile, a medical marijuana dispensary in Hot Springs filed a lawsuit alleging that three cultivators have refused to sell product to the retailer, costing the outlet $5 million.

Green Springs Medical Dispensary, once the state’s leading seller, is requesting that the Garland County Circuit Court bar the growers from boycotting the dispensary, according to The Sentinel-Record in Hot Springs.

He claims the growers are retaliating against his comments to regulators that the state needs more cultivators because the existing ones cannot meet dispensaries’ demand. There are currently only eight licensed cannabis cultivators in the state to meet the demand of 32 dispensaries.