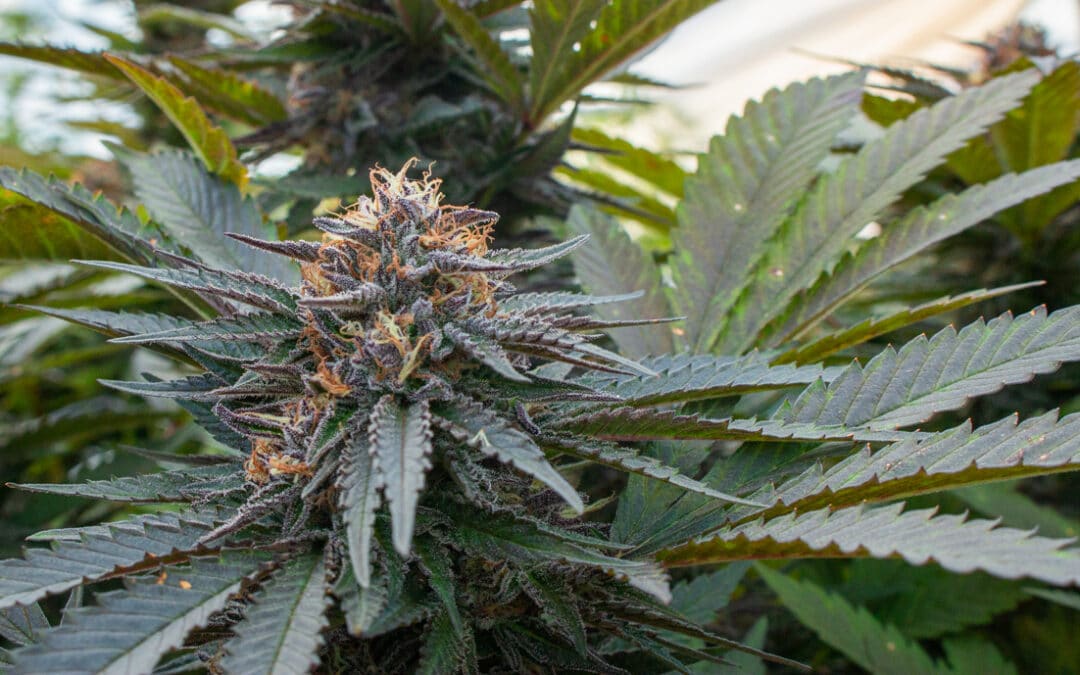 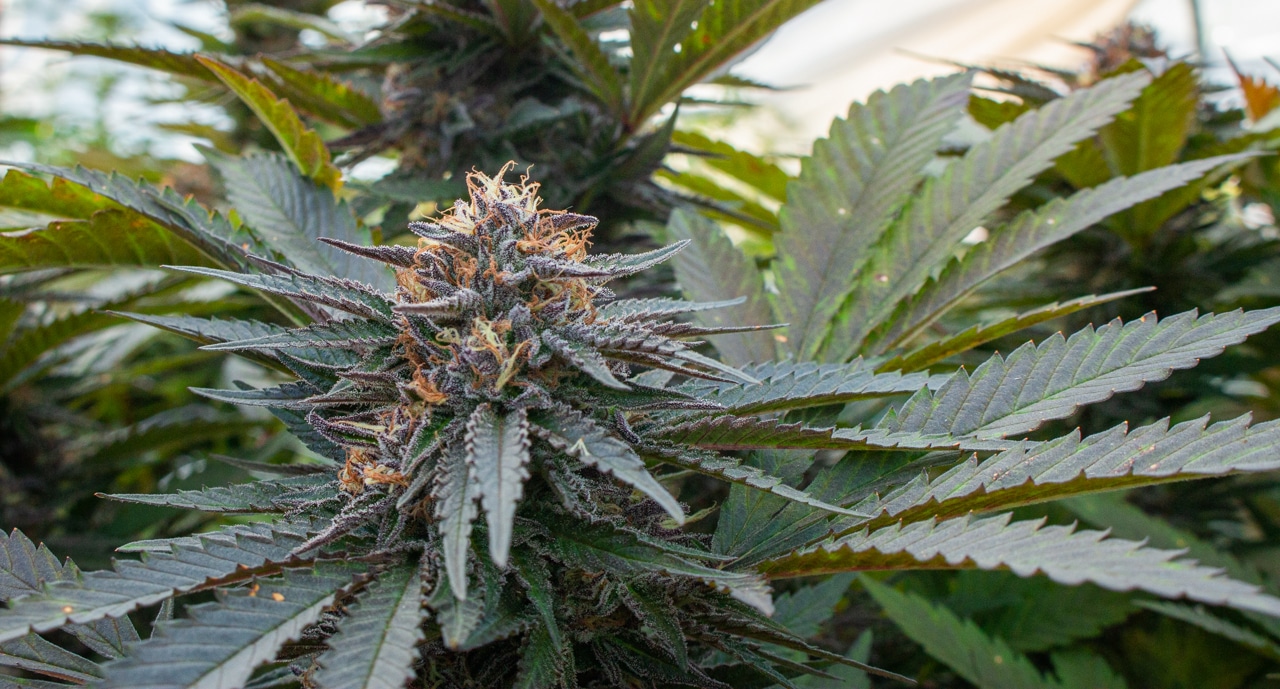 A rider that has effectively blocked recreational cannabis for years in Washington, DC appears in President Joe Biden’s proposed 2022 budget, which may keep weed on the back burner yet again.

Even though residents of DC voted to legalize possession of recreational marijuana in 2014, the measure has been in limbo since then, derailed by a rider to DC’s appropriations bill first introduced by Rep. Andy Harris (R-MD), that prohibits the District from spending its local funds on commercialization of recreational cannabis, such as dispensaries. And Biden’s proposed 2022 budget includes the rider’s language yet again.

Del. Eleanor Holmes Norton (D-DC) said in a statement she was having a hard time reconciling the Biden administration’s support for DC statehood with its budget that would prevent DC from commercializing recreational cannabis. “With Democrats controlling the White House, House and Senate, we have the best opportunity in over a decade to enact a D.C. appropriations bill that does not contain any anti-home-rule riders,” Norton said.

Asked if the president plans to remove the language from the proposed budget, a Biden administration official said in an email to The Verge that the president “continues to strongly support DC statehood, under which the people of DC could make policy choices just like other states.”

DC has long had a so-called “gray market” for marijuana, with medical cannabis legal, and recreational cannabis technically legal, but unable to be taxed or regulated because of the Harris rider. DC voters first approved medical marijuana in 1998, but it too was initially blocked, by the Barr Amendment, legislation that Congress finally overturned in 2009.

Biden, once a leading voice in the “War on Drugs” of the 1980s and ’90s, said during the 2020 presidential campaign that it was “time to decriminalize” marijuana use, but so far during his administration there’s been little action to do so at the federal level. Dozens of US states have legalized medical marijuana, recreational marijuana, or both, and public opinion supporting legal weed is at an all-time high. And Senate Majority Leader Chuck Schumer (D-NY), and Sens. Cory Booker (D-NJ) and Ron Wyden (D-OR), have said they would work together to advance comprehensive cannabis reform.

In February, DC Mayor Muriel Bowser proposed legislation “to create an equitable adult-use cannabis program” in DC, which would impose a 17 percent tax on cannabis sales. But it’s unlikely to take effect if the rider remains in Biden’s proposed 2022 budget.

Original Story from The Verge