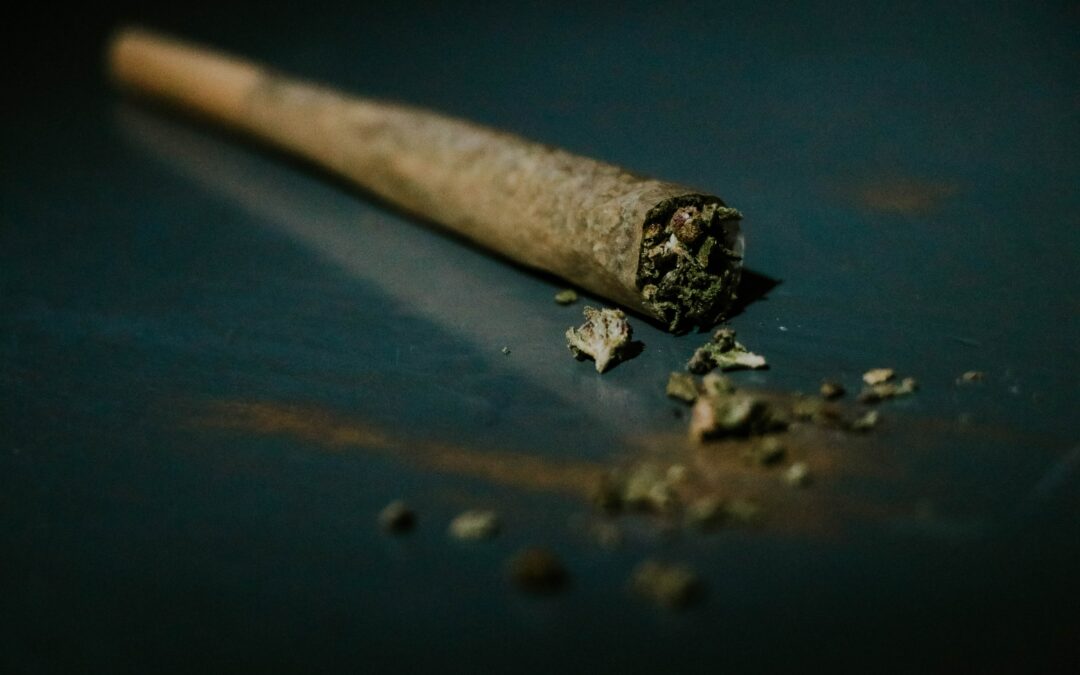 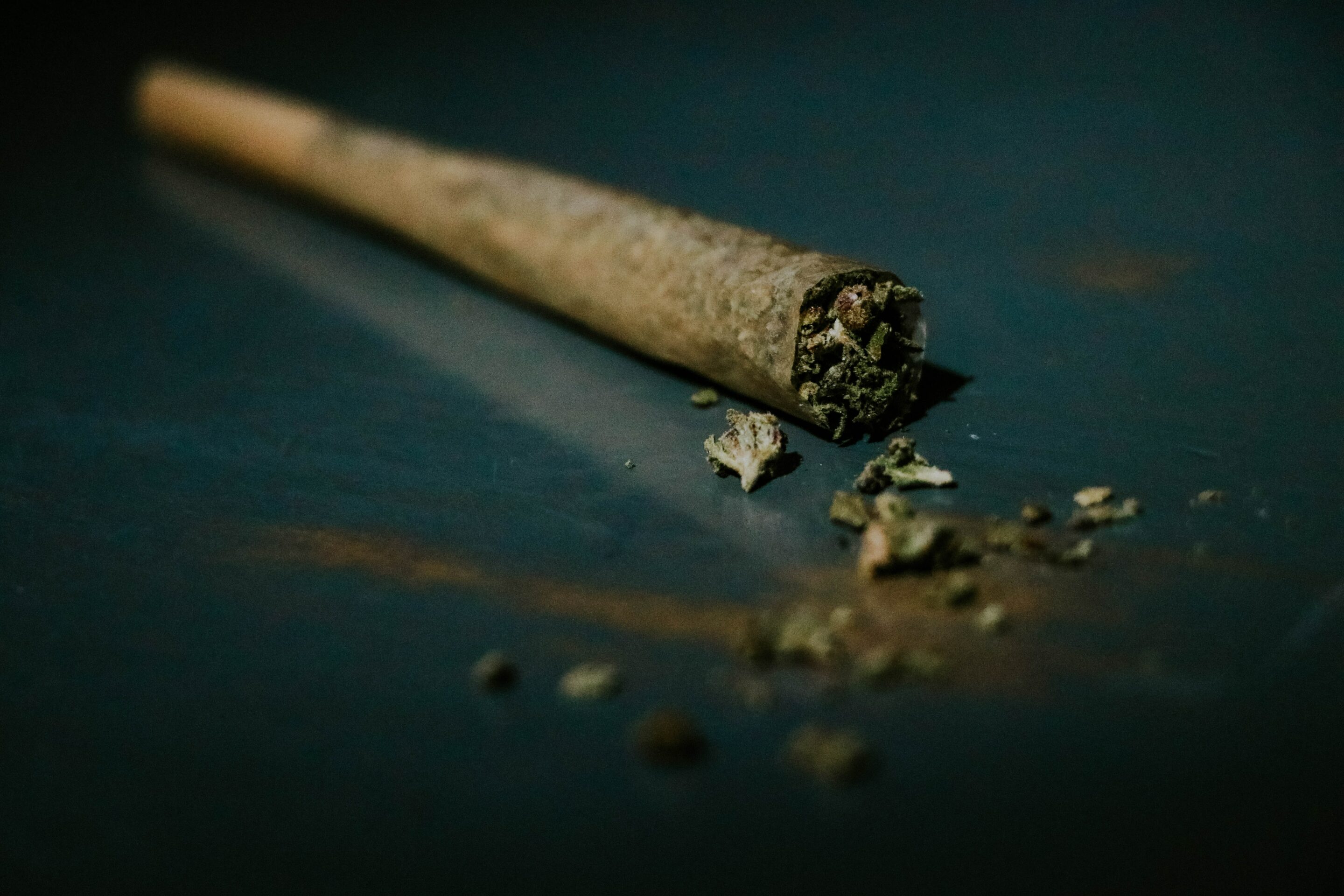 A vaccine can now get you some pre-rolled bud in the state of Washington.

The state’s liquor and cannabis board announced on Monday that in an effort to support coronavirus vaccinations, it will temporarily allow state-licensed cannabis retailers to give a free joint to adults who get their first or second dose at a vaccine clinic at one of the retail locations.

Call it the latest bounty in an ever-expanding list of incentives popping up across the country meant to push Americans to get their shots. “Joints for jabs” and similar campaigns have been around for months, with cannabis activist groups and local dispensaries offering joints for vaccinations. Now, a state is promoting the program.

Health experts have repeatedly said vaccine demand would wane and each new shot in an arm would be harder to achieve either because of hesitancy, access or logistical challenges for the population left unvaccinated.

“Since the start of the pandemic itself, we’ve always had about a quarter of the population that’s been like, ‘Uh, I really don’t know,’ ” said Rupali Limaye, a behavioral and social scientist that studies vaccine hesitancy at the Johns Hopkins Bloomberg School of Public Health. “It makes sense we’re at this place where we’re having to persuade people to get the vaccine.”

She said it was “pretty fascinating” to see how creative states can get with their incentives, especially as health officials and local leaders figure out how to tailor messaging, and incentives, around different segments of the population. Officials in New Jersey and D.C., for example, said they were targeting younger populations with campaigns offering free beer for shots.

“For some people it may be enough to say, ‘You get a doughnut.’ For others, they may need something more, like a college scholarship,” Limaye said. “To me, it matches the general principles of how we should focus on behavioral science, by meeting people where they are.”

Vaccination incentive campaigns have ballooned in recent weeks — getting a vaccine can make you a millionaire, or at least get you a free beer. These marketing strategies from local leaders and corporations have taken on added urgency as vaccination levels across the country fall. The Biden administration has itself pushed an array of incentives to get more people vaccinated ahead of the Fourth of July, a deadline set by the president to get 70 percent of adults at least partially vaccinated.

In recent days, the nation’s daily average doses has dropped to under a million, down more than two-thirds from a mid-April peak of more than 3.3 million daily average doses, according to data tracked by The Washington Post. The lag puts Biden’s national goal at risk, even as more than a dozen states have already reached the 70 percent milestone.