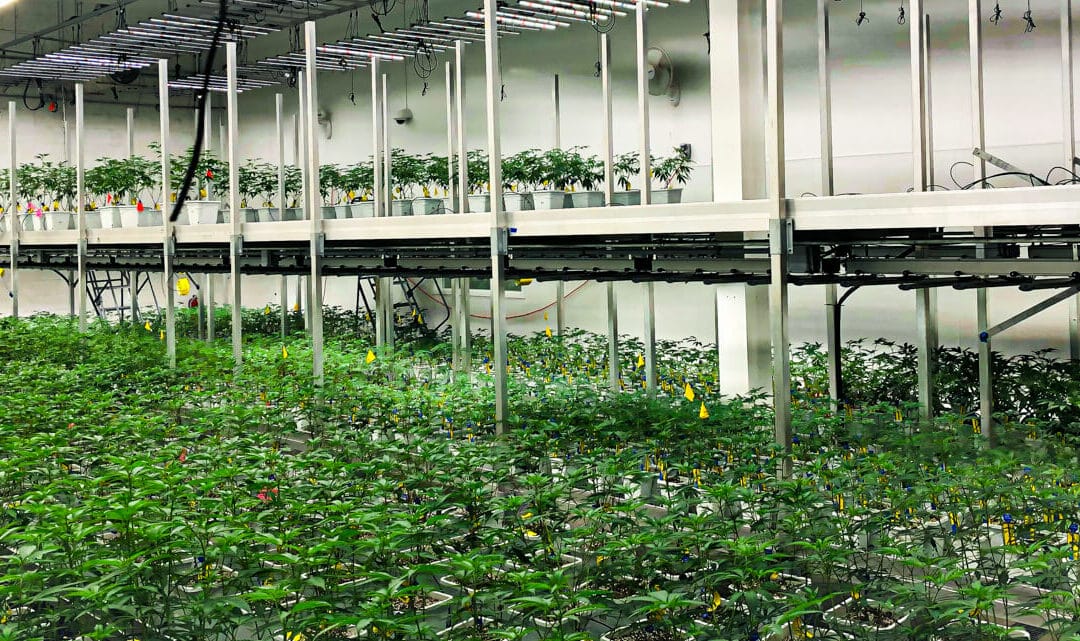 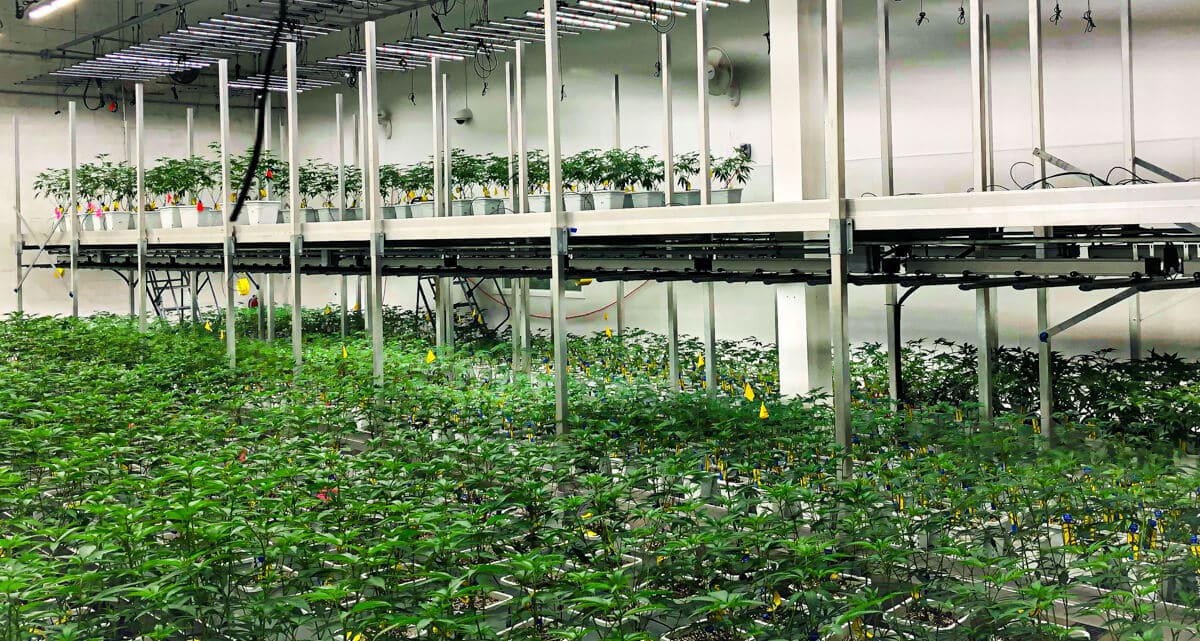 A Jersey-based start-up has been granted the second only license in the British Isles to cultivate pharmaceutical-grade cannabis for profit, more than two decades after the first permit was issued.

Northern Leaf has been awarded a licence to grow cannabis for medical use by the government of Jersey under UK Home Office rules and is preparing to cultivate marijuana in a greenhouse sprawling across 75,000 square feet. It plans to start supplying drugmakers in the UK, Denmark, Germany, Spain and Portugal by the end of this year.

Northern Leaf, which was founded two years ago and received its permit in December, is the second only company to be granted a UK license for commercial marijuana cultivation.

GW Pharmaceuticals, a US-listed leader in cannabis-based epilepsy medicines that was founded in the UK, was awarded the first permit in 1998. The Jersey group will be up against established cannabis producers elsewhere in Europe.

These include Aurora Cannabis, which has 100,000 sq feet of greenhouses in Denmark, and Tilray and Emmac, which have 160,000 sq feet and 300,000 sq feet respectively in Portugal, according to investment firm Chrystal Capital, which has helped Northern Leaf raise funds. The UK is among many countries that have in recent years legalized the use of cannabis-based medicines for pain relief or to treat conditions from cancer to epilepsy.

While North America dominates the cannabis investment market, interest in Europe is growing. In September, the FT reported that Chrystal was looking to raise as much as $200m for a new cannabis investment fund. The European medical cannabis market was valued at €330m last year, according to Brightfield Group.

Mr Dunlop, who described securing the licence as “quite a big breakthrough”, said he expected Northern Leaf’s first shipment of cannabis to reach half a tonne — Emmac produced roughly 10 tonnes last year. The licence relates to a site that has a maximum capacity of 400,000 sq feet, he added.