The government of Thailand has officially legalized cannabis cultivation and trade, along with removing cannabis from from its banned narcotics list.

However recreational use is still banned. Advocates say that the legalization acts more or less as decriminalization, so penalties should be less harsh, and less common.

Thailand is the first country in South-East Asia to legalize cannabis, going so far as to even give away one million cannabis seeds to citizens to encourage more people to start growing the plant.

“It is an opportunity for people and the state to earn income from marijuana and hemp,” said Anutin Charnvirakul, deputy prime minister and health minister.

Charnvirakul even said that restaurants could serve dishes with cannabis included as long as the THC (Tetrahydrocannabinol) content is less than .2% so consumers don’t get high. Starting today, households will be permitted to grow up to six plants if they register with authorities, and companies will be permitted to farm cannabis commercially with licensing.

Additionally, medical clinics across Thailand can more freely prescribe cannabis as a treatment. The country was also first in the region to legalize medical cannabis in 2018.

However despite the language of the law and the excitement around it, the “legalization” of cannabis in Thailand is more or less just the legalization of hemp. While hemp and cannabis are identical in structure and appearance, hemp is bred to contain less than .3% THC.

Since personal consumption recreationally is still banned, and public consumption can result in a fine or arrest, the only cannabis anybody is allowed to sell for profit will be hemp. But the country is still using the language of the new law to release some 4,000 prisoners whom were arrested on cannabis charges, including the psychoactive kind.

It appears that the current goal of the country is to take advantage of their new position and capture the untapped CBD market in Asia. CBD (Cannabidiol) is considered to be a non-psychoactive compound in cannabis, otherwise known as a cannabinoid. 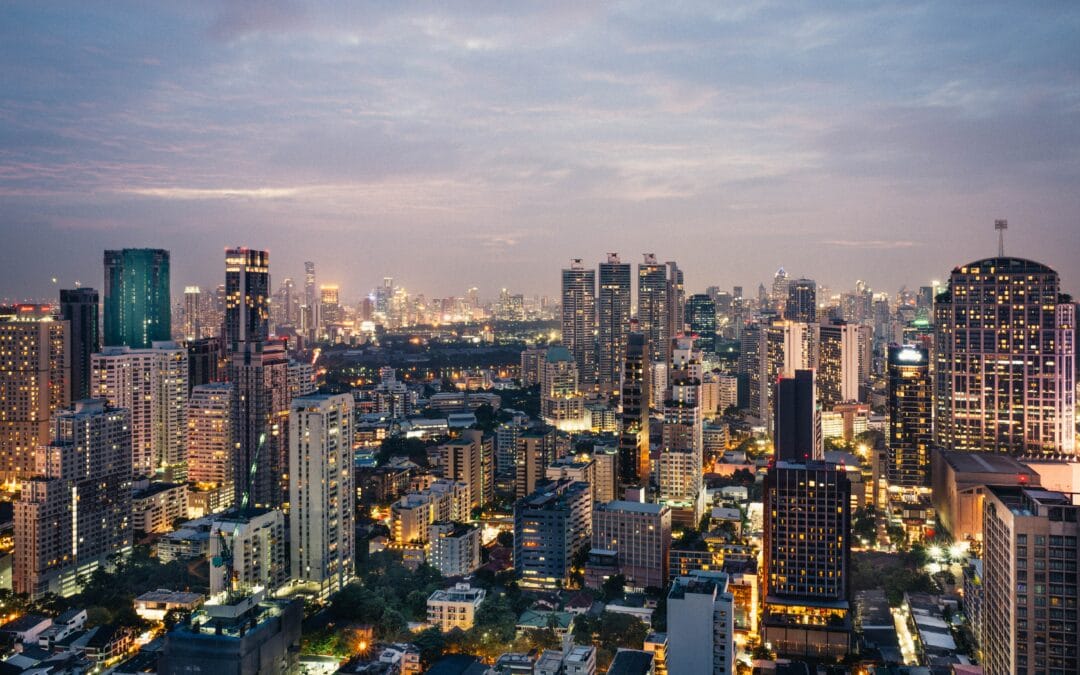 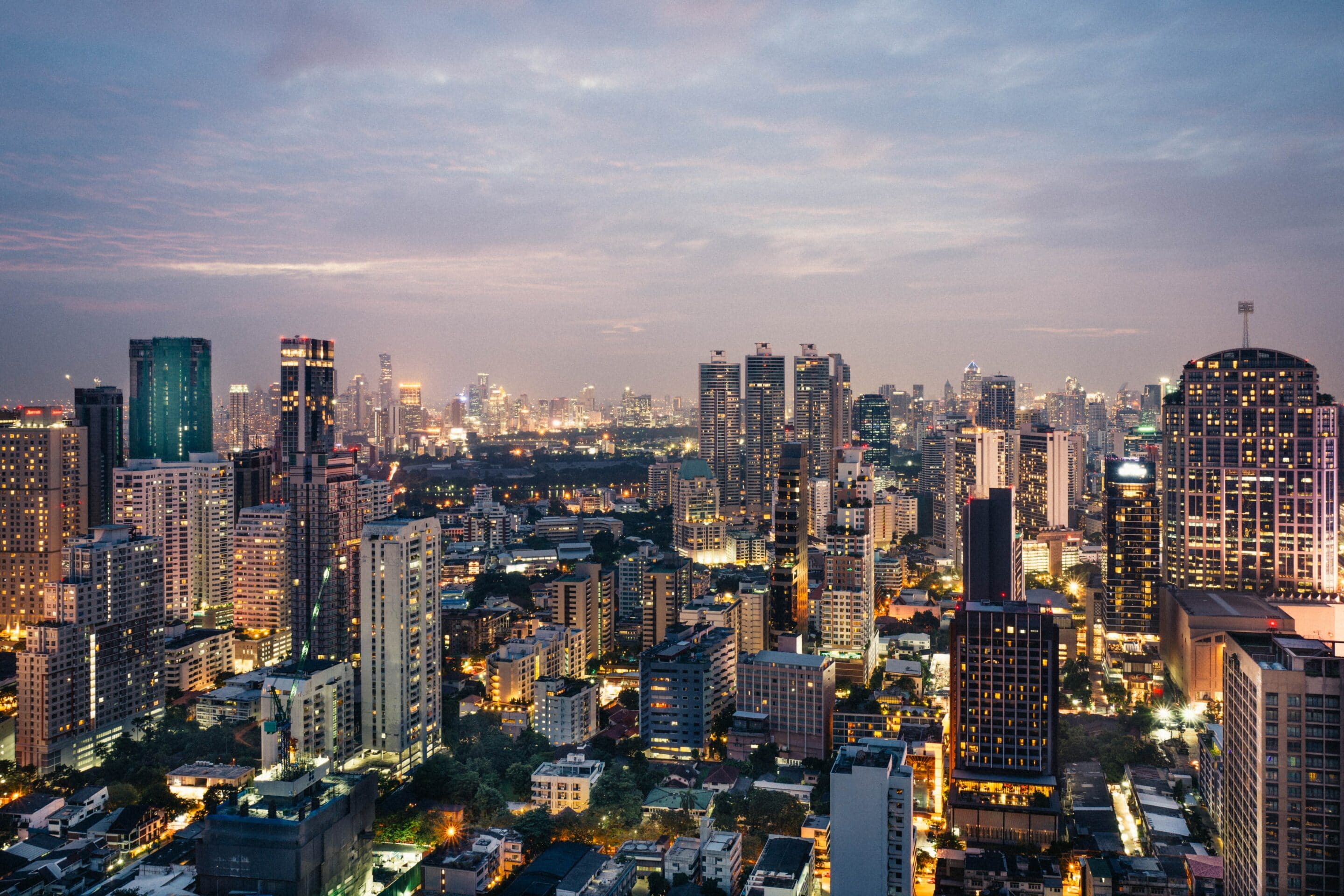 BANGKOK (Reuters) – Thailand’s narcotics board on Tuesday said it would remove cannabis from its drugs list, paving the way for households to grow the plant.

Thailand became the first Southeast Asian country to legalise marijuana in 2018 for medical use and research.

Under the new rule, people can grow cannabis plants at home after notifying their local government, but the cannabis cannot be used for commercial purposes without further licenses, Health Minister Anutin Charnvirakul told reporters.

The rule must be published in the official Royal Gazette and 120 days must pass before home cannabis plants will become legal.

Meanwhile, the health ministry will this week present to parliament a separate draft bill which provides details on the legal use of cannabis, including its production and commercial use, including guidelines on recreational use.

Homegrown cannabis should be used for medical purposes like traditional medicine, food and drug regulator chief, Paisal Dankhum has said previously and that there would be random inspections.

The move is the latest step in Thailand’s plan to promote cannabis as a cash crop. About a third of its labour force works in agriculture, according to the World Bank.