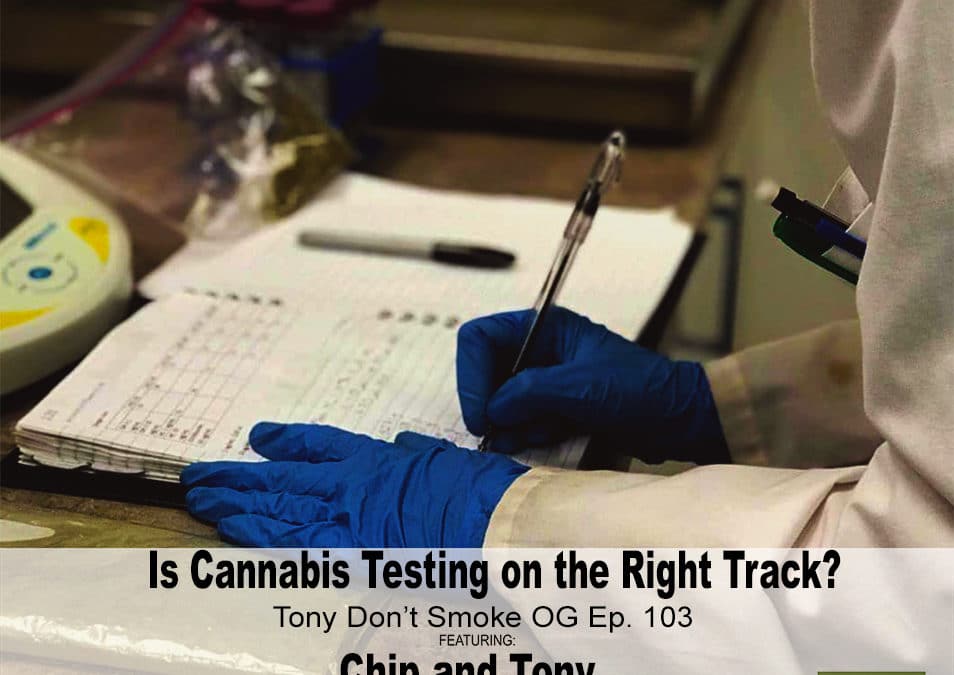 Cannabis tests have become essential for new cannabis businesses looking to get their products onto dispensary shelves. This is a good thing, but it isn’t as well-rounded as it should be, yet.

According to the most recent round of testing for legal cannabis distributors, one in five products have failed the cannabis tests conducted since July 1st. This does not mean that the cannabis may be poisonous or too risky to consume. It just doesn’t meet the standards of the testers and their criteria. Since July 1st, California has tested over 5,000 batches of legal cannabis, with roughly 20% failing.

Before legalization, there was still testing. It was way more limited, and only select people did it. Some used cannabis tests to show off their THC content with the lab tests backing them up to boost their credibility. Others would only get their product tested if it was required by the dispensary they were trying to get the product into.

The shady side of cannabis tests becomes apparent when you examine who was conducting the tests. Many were found to be merely scams. Their tests were faked or their results falsified. Others charged exorbitant prices to get the tests.

Not only were the testers an issue, but the tests themselves. Back in the day, growers had the option of just testing for potency, or testing for everything like pesticides and other potentially harmful additives. With the potency testing being the cheapest and fastest option —and the majority of consumers focusing on potency as a signifier of quality — most opted for this test.

Testing in the new industry is now much more strict. Cannabis tests will test a batch for everything, including potency and other chemicals without needing separate tests. But with more people trying to get into the industry legally, labs are backed up across the state. There are currently just 31 labs licensed to test products for distributors serving more than 400 licensed dispensaries in the state.

It’s clear that the legal industry in California has some way to go before it will truly be standing on its own.

Hear Chip and Tony talk regulation and other aspects of cannabis on this week’s episode of Tony Don’t Smoke OG, straight out of Humboldt, the cannabis hub of the Emerald Triangle.