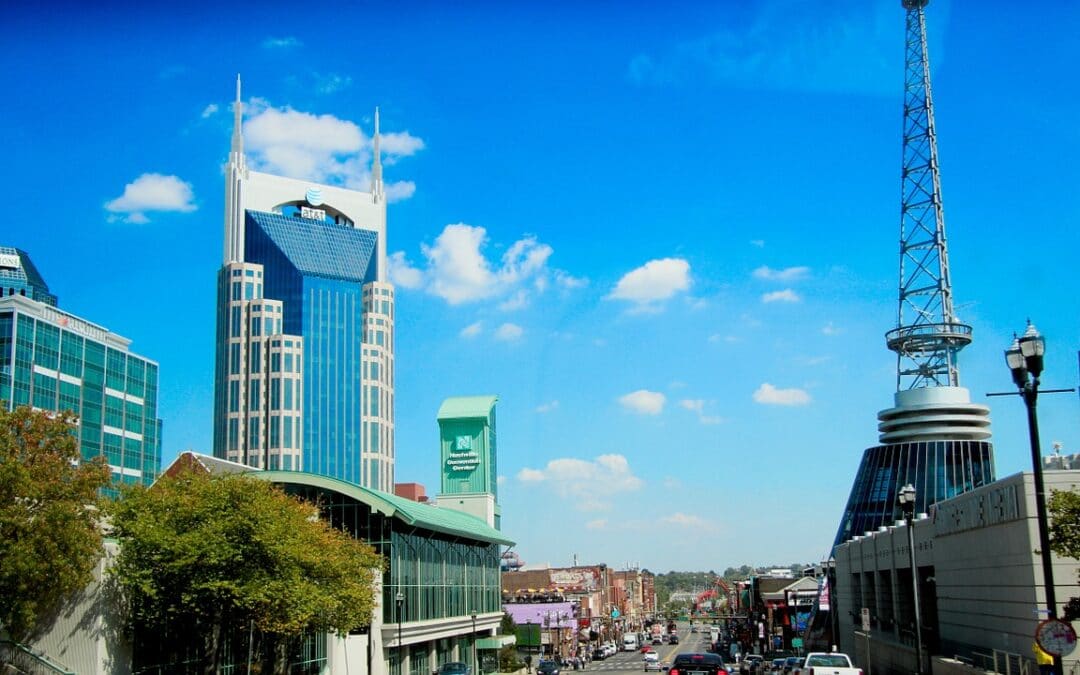 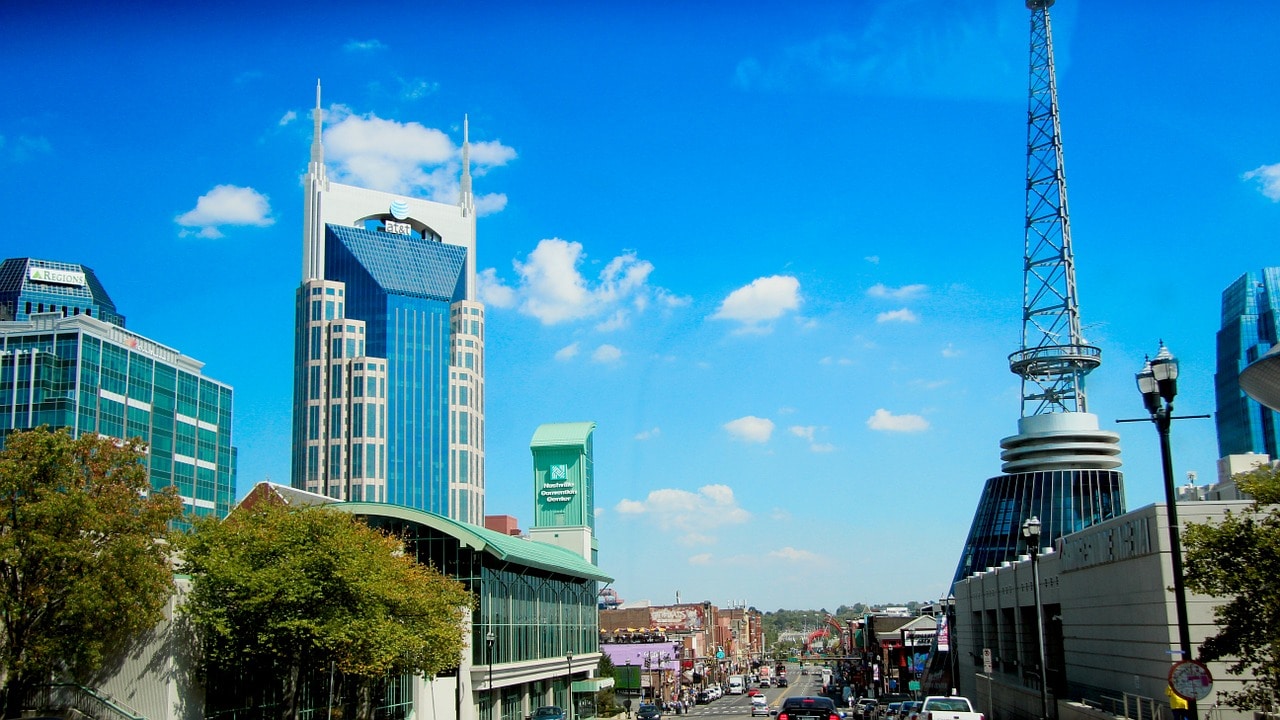 A Republican lawmaker is seeking to tax and regulate the existing cannabis industry in the state.

Rep. Chris Hurt (R-Halls) filed House Bill 1690 this week. The bill seeks to regulate psychotropic hemp-derived cannabinoids, which include products that have more than 0.1 percent THC. (Current federal regulations limit THC to 0.3 percent.) That includes products containing the newly popular Delta-8 THC but not pure CBD products, which do not contain THC.

As a member of the Agriculture and Natural Resources Committee, a former hemp farmer and current co-owner of CBD ProCare — a CBD company in Dyersburg — Hurt says he filed the bill in an effort to “legitimize the industry.”

According to Hurt and Joe Kirkpatrick of the Tennessee Growers Coalition, who collaborated with Hurt on the writing of the bill, no other state has legislation that specifically taxes and limits the sale of hemp-derived cannabidiol products.

HB1690 would do three things: create a licensing requirement for retailers and wholesalers, establish a 6.6-percent excise tax on the wholesale of hemp-derived cannabinoids and limit sale of psychotropic hemp-derived products like Delta-8 to those 21 and older.

The bill would require retailers and wholesalers to apply for an annual $200 license through the Tennessee Department of Agriculture. Based on the licensing structure outlined, Kirkpatrick says he would expect the state to collect $160,000 annually in fees. (The legislative Fiscal Review Committee has not yet analyzed the potential economic impact of the legislation.) Licenses could be revoked or suspended at the discretion of the Department of Agriculture.

Kirkpatrick estimates that the proposed 6.6 percent tax, modeled after the tax on tobacco, could generate as much as $4-5 million in annual revenue for the state. Hurt and Kirkpatrick would like to see the money collected from licensing and the wholesale tax used to increase the resources at the Department of Agriculture to ensure product safety. 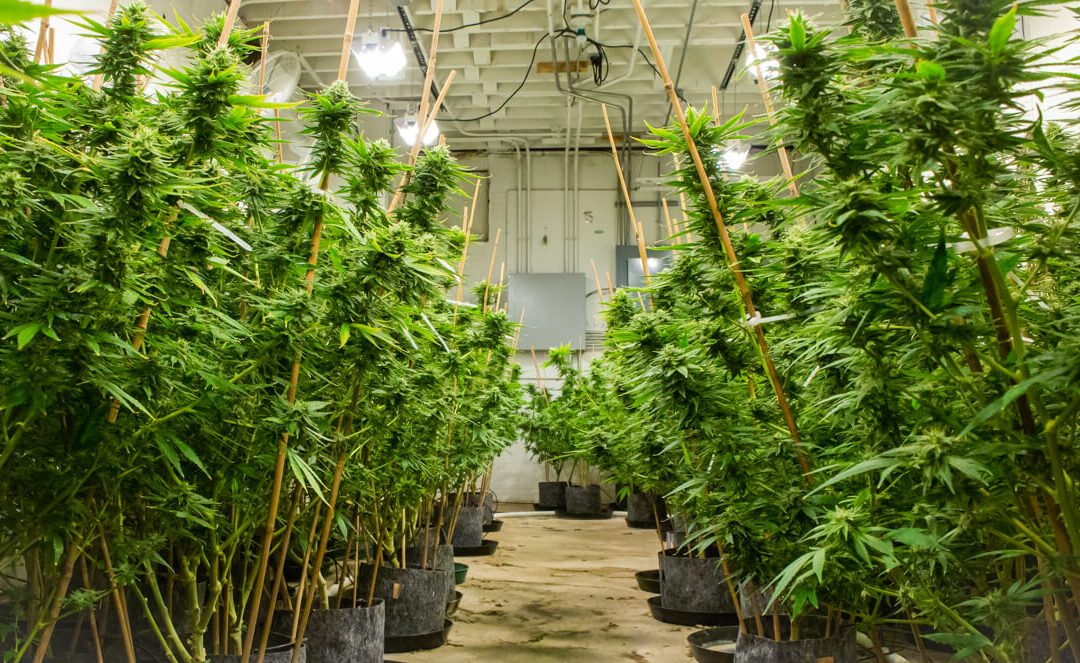 Will 2021 be another struggling year for the hemp industry? 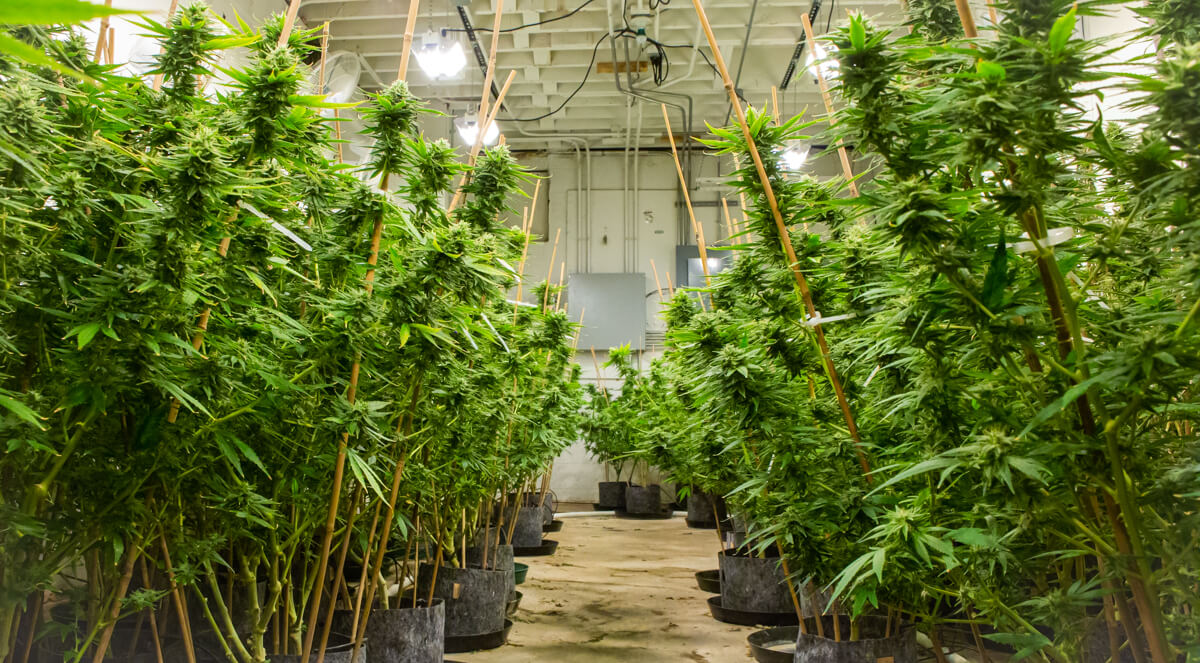 2019 was the first full year that the legal hemp industry operated in the United States, and it was a slow start. 2020 was a difficult year for just about everybody, the hemp industry included.

The question many are now asking is, will 2021 be the year that the hemp industry begins to thrive, or is it already dying?

The boom of Cannabidiol, more popularly known as CBD, in the United States might lead some to believe that with so much publicity and demand for CBD products (which are made from hemp), the industry would be thriving. But it isn’t that simple.

In fact, in 2020 several states produced less than 40% of the acres that were licensed for hemp production by their respective states.

In a collection of hemp industry data collected by Hemp Grower they found that numerous states, some being licensed to produce thousands of acres of hemp, had only produced a fraction of what they were allotted. Arizona for example, planted just 1,130 acres, or 3.3%, of the 34,480 acres that were licensed. The state had the largest disparity out of any other in the country.

A problem that was found in just about every state that vastly underproduced hemp had to do with the licensing processes and fees. In Arizona, no matter how many acres a hemp farmer is planning to use, they pay the same $1,000 fee. If one farmer only has 10 acres, and another has 2,000 they pay the same exact fee.

This led to many traditional row crop farmers with a lot of land to claim all of it for hemp, despite only using a fraction of the land to actually produce hemp. In other words, a large scale farmer that claimed 5,000 acres for hemp production, may only use 50 acres to grow hemp while the rest is kept for traditional crops, leading to large discrepancies in the data collection for the state.

Additionally, Arizona state inspection fees for collecting samples include a $25 per acre fee up to the first 100 acres, and then $5 an acre beyond that. Brian McGrew, the industrial hemp program manager in Arizona says that several other factors also figure into acres planted, including weather trends during growing seasons.

“There were a lot of things that did impact 2020,” McGrew says. “It actually is probably the hottest and driest year we had on record. So that really did affect not only with hemp but a lot of other industries dealing with that.” For other states, licensing was also an inhibitor.

Minnesota hemp growers planted roughly 4,700 acres, or 56% of the projected 8,400 acres that were licensed, according to Anthony Cortilet, the state’s industrial hemp program supervisor. During the licensing process, Minnesota registers farmers by the number of individual grow locations, no matter how big or small, he says. The fee is $400 for the hemp grower license at one location, and $250 for each additional grow location.

The $400 licensing fee includes the delta-9 tetrahydrocannabinol (THC) sampling and testing of one variety of hemp, but the department of agriculture collects $125 for each additional variety a grower cultivates in his or her field, which goes toward paying the laboratory costs, Cortilet says.

Each state’s hemp industry spokespeople have their reasons for the disparities, mainly that farmers and growers have different business plans and business models, while others simply underestimate the cost of hemp production, but don’t realize the costs until they have already paid for the land use.

Is the hemp industry already dying?

The current reality of the legal hemp industry may not seem very promising. In another study conducted by Hemp Benchmarks that utilizes the most current and available data on 2020 and 2019 hemp production, the results were scary.

To summarize their reporting, CBD hemp production was nearly halved in 2020, while overall hemp production dropped by 30%. But it isn’t just because farmers are growing less hemp.

The issue of hot hemp

A consistent problem that has plagued the legal hemp industry is hemp produced with a THC content over .3%, commonly known throughout the community as “hot” hemp. Farmers and growers across the country have long been asking the federal government to adjust the THC requirement for hemp to be at least 1%. As such a low THC content could not realistically produce a psychoactive high, the argument is that by raising the limit slightly, more farmers would be able to produce passable hemp.

And until the majority of farmers secure trustworthy hemp genetics or the laws change, these problems will continue.

A hemp farmer in Colorado had to completely destroy 80 acres of hemp that had THC levels that were slightly above the requirement. His plants tested at .47%. That is just .17% above the legal limit, but all of his plants had to be destroyed or he risked thousands of dollars in fines. In the eyes of the government he had 80 acres of psychoactive, illegal cannabis despite being just a fraction of a percent over the limit.

For that one farmer, hot hemp means thousands of dollars flushed down the drain after months of hard labor producing flowering hemp plants or biomass. The same problem plagues farmers across the country, leading many to either cut back their production to save in the case of hot hemp issues, or stop production all together.

These factors combined have caused the shrinkage of the legal hemp industry that we saw in 2020, and what we will likely continue to see through 2021. However there is a silver lining to the trimming down of the hemp industry.

While millions of pounds of hemp were lost to the trash heap because of high THC levels in 2020, and thousands of farmers cut back their production or left the industry all together, the cream has begun to rise to the top. Hemp farmers and producers with high quality genetics, that test consistently at .3% or lower, while also enhancing the natural cannabinoids in the plant like CBD, CBG and CBN have become the go-to suppliers for serious farmers across the country.

One cannabinoid in particular exploded in 2020, and it wasn’t CBD. Delta-8 THC, the close relative to Delta-9 THC which is the main psychoactive cannabinoid bred in cannabis, was unwittingly legalized along with hemp through the 2018 Farm Bill.

Those who have tried Delta-8 THC claim that is has comparative effects to Delta-9 THC, although subdued. Advocates for D8 THC claim it is the best, legal alternative to D9 THC. This is sparking another revolution in the hemp industry as growers race to produce varietals with the highest Delta-8 THC content possible.

At the same time, the consumer’s palate is evolving to desire more complex terpene and cannabinoid profiles in their cannabis and hemp products. The increase in demand for new hemp products has the chance to give the industry a big boost in 2021.

Overall, the trend of the hemp of the industry shows a dip in 2020 that has many questioning if 2021 will be a rebound year or just a continuation. To insert a little opinion; the cannabis industry faced similar issues as it matured, as consumers demanded higher quality product and cheap producers were weeded out…pun intended.

Despite the hit that the legal hemp industry took in 2020, the demand for CBD products doesn’t appear to be slowing, and the addition of new cannabinoid-rich hemp varietals and products will bring more attention to the plant and its benefits. More research will be done this year than last year, and more people will become educated about hemp products than ever before.

Suffice to say the legal hemp industry isn’t going anywhere in 2021, if not slowly upward.