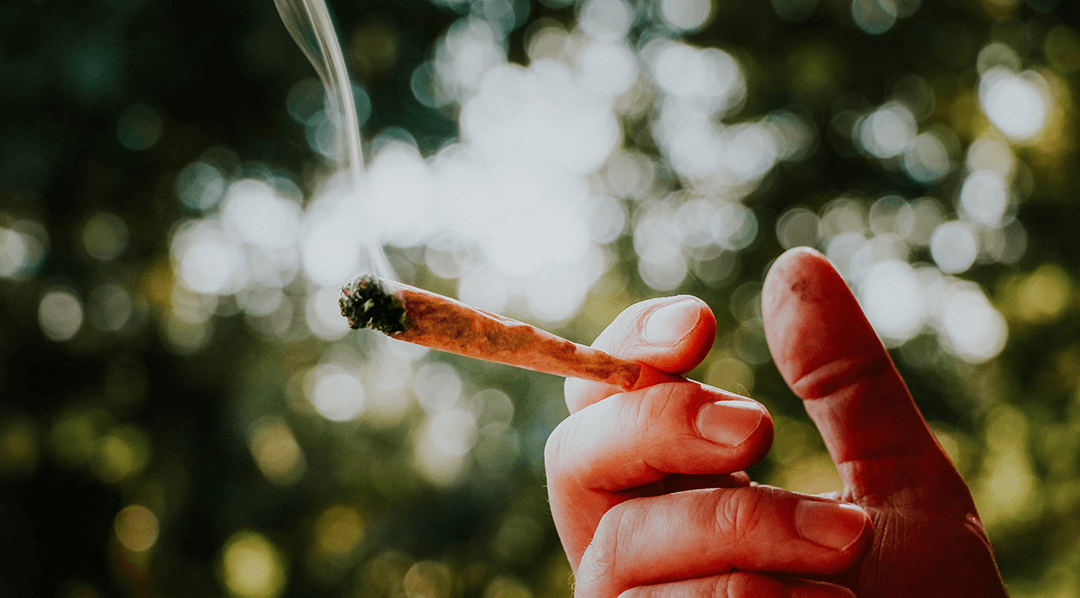 The House Health and Welfare Committee voted 12-1 with little debate for the expansion proposal offered by Houma Rep. Tanner Magee, the House’s second-ranking Republican. Support from the committee was bipartisan, representing a broad range of the political spectrum.

“This is wildly popular in every corner of the state. This is what people want. And it’s medication that people need,” Magee told the committee.

Louisiana’s dispensaries sell medical marijuana in liquids, topical applications, inhalers and edible gummies. But they are barred from offering raw marijuana in smokable form. Magee’s bill would legalize that as well for medicinal purposes, starting in January.

The proposal heads next to the full House for debate. Gov. John Bel Edwards, a Democrat who supported the creation of the medical marijuana program, signaled his likely backing for the measure.

“If a bill gets to my desk that expands the availability of medical marijuana and potentially expands the forms of marijuana that you can use for medicinal purposes, my inclination is to support it,” the governor said Thursday.

The raw, smokable marijuana plant is cheaper to manufacture and sell because it involves less processing. Magee said offering that option would help patients with chronic conditions who have trouble affording the products currently available in Louisiana’s medical marijuana pharmacies.

Committee Chairman Larry Bagley, a Republican from Stonewall, said a recent poll of voters in his district, which he described as “very conservative,” showed overwhelming support for the medical marijuana program to ease patients’ suffering and improve their quality of life.

“This is all about trying to make life better,” Bagley said.

The only lawmaker to vote against the measure was Rep. Robby Carter, a Democrat from Amite who represents a rural district. He didn’t speak about his opposition during the committee discussion of the bill.