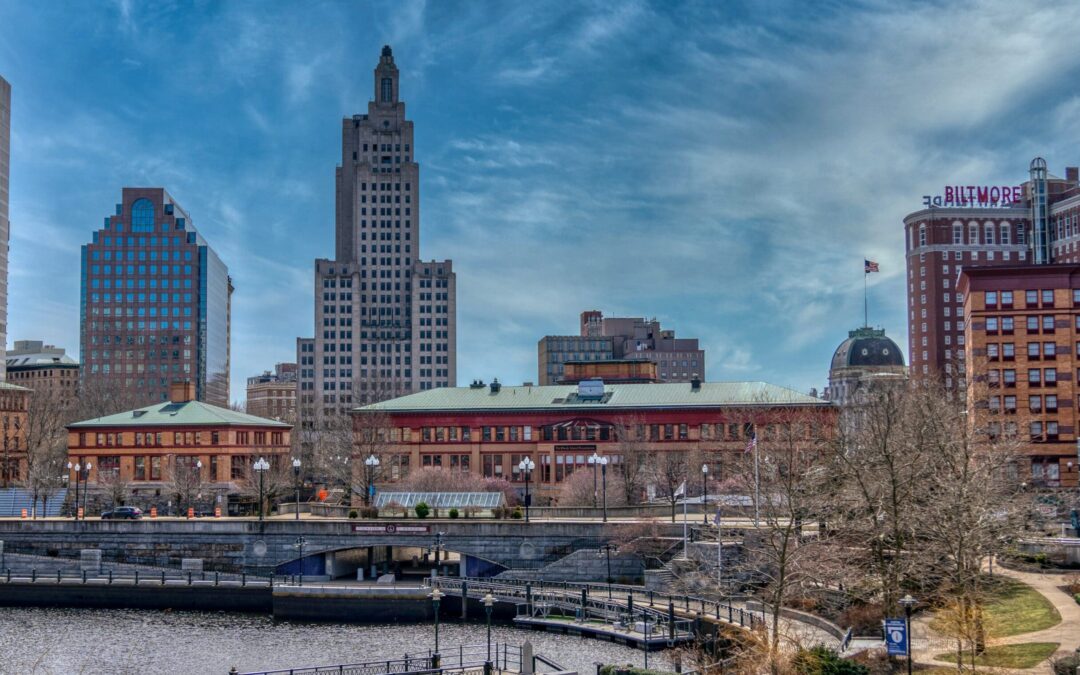 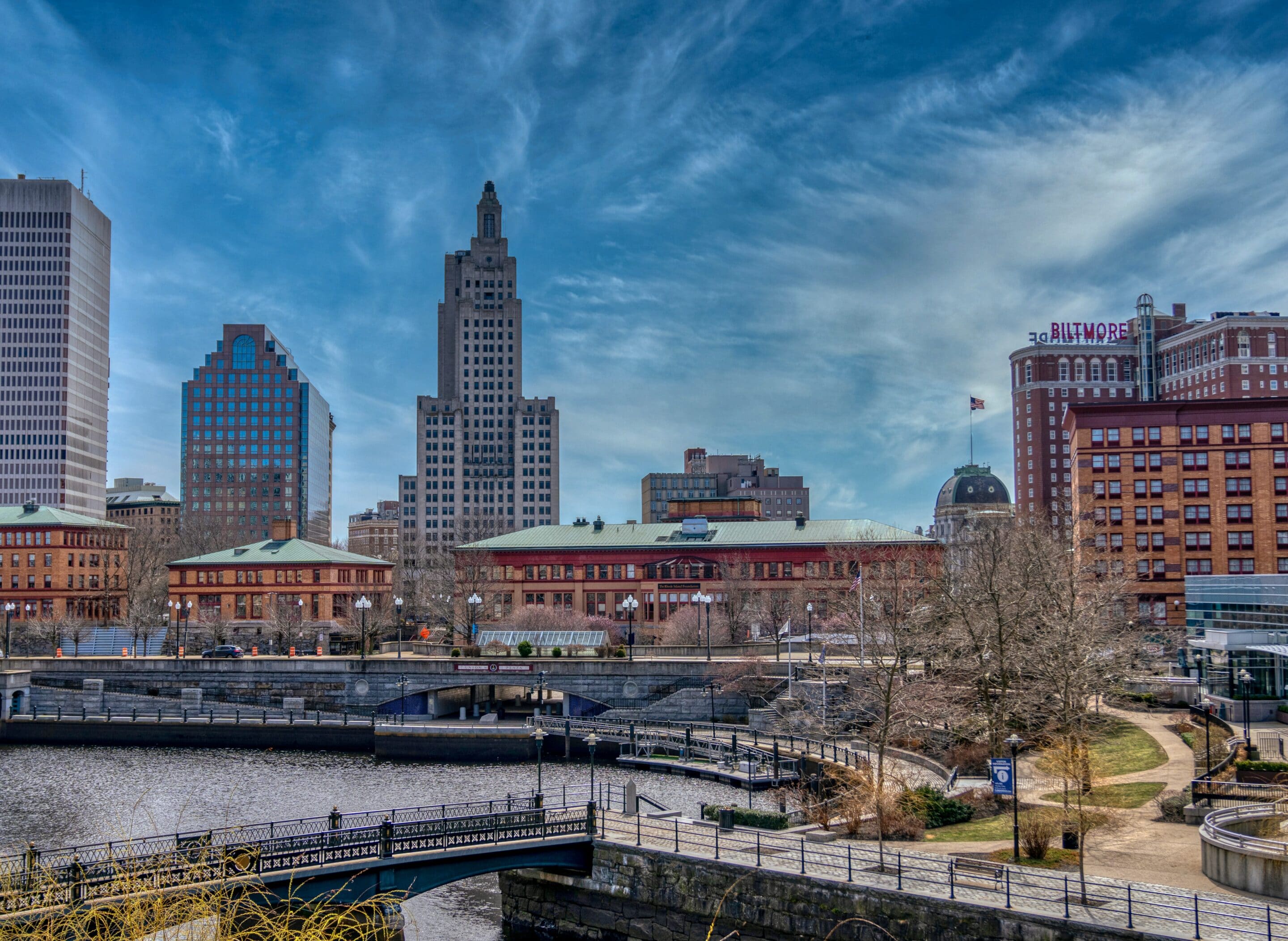 On Tuesday, the RI House of Representatives Committee on Finance examined legislation that would legalize recreational cannabis use for adults, with legislators and the public showing strong support for the bill and contemplating how it could be improved. The proposal in the House differs from the Senate’s recently passed, similar legislation in a number of key areas, including automatic expungement for past cannabis offenses and oversight and impact fees to be paid to municipalities where retail stores open.

“I try to take input from a lot of the stakeholders in the cannabis world,” said sponsoring representative Scott A. Slater (D-Dist. 10, Providence). “Patients, caregivers, cultivators, existing compassion centers and the Rhode Island League of Cities and Towns. I try to take everyone’s input and compromise the best piece of legislation that I can for a legal, adult-use, recreational cannabis program.”

The legislation, if approved in the House and signed into law, would legalize cannabis in the state, allowing possession up to one ounce by individuals over the age of 21. It also allows for home grow comparable to neighboring Massachusetts, with adults being able to grow up to 12 plants, with six active plants at any given time.

Fifteen recreational cannabis licenses would be made available if the legislation is approved, with five of those being designated for equity applicants. Three of the licenses would go to the state’s three existing compassion centers and seven new licenses would be up for grabs, with one of those slots set aside for a co-op business.

“We can work on the number of retail [licenses],” said Slater. “I’m open to adjusting that number. I think it’s important.”

“What I’ve found is that we have people, small businesses, our constituents, investing their money and there was no market for them,” he continued, speaking to the state’s expansion of medical marijuana access in recent years. “They got their licenses, they paid their fees, they did all the right things and I feel that we oversaturated the market and I don’t want to do that again.”

The first, said Slater, is that past cannabis-related offenses, both misdemeanors and felonies, would be automatically expunged if the legislation is approved. The Senate bill also offers expungement for past cannabis offenses, though that bill lays out a process to apply for expungement. Further, Slater’s bill would not create a five-member cannabis control commission as in the Senate’s version, but would leave oversight to the state’s Department of Business Regulation.

“My bill leaves the regulation to DBR, which has been doing a good job to authorize and promulgate regulations to effectuate the legislation,” said Slater. 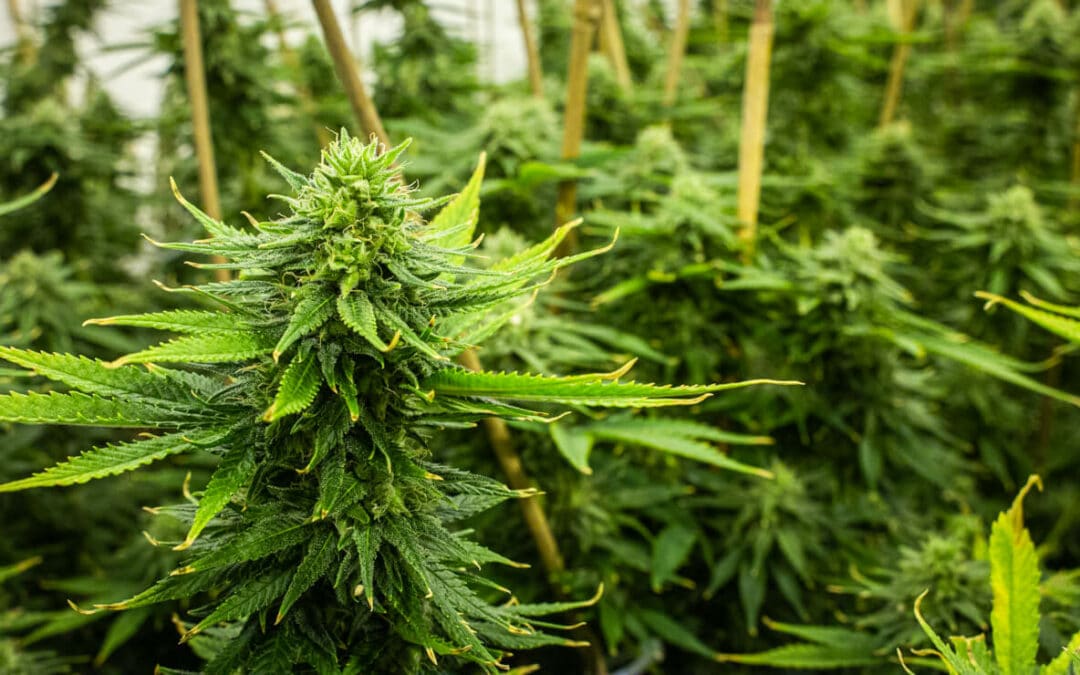 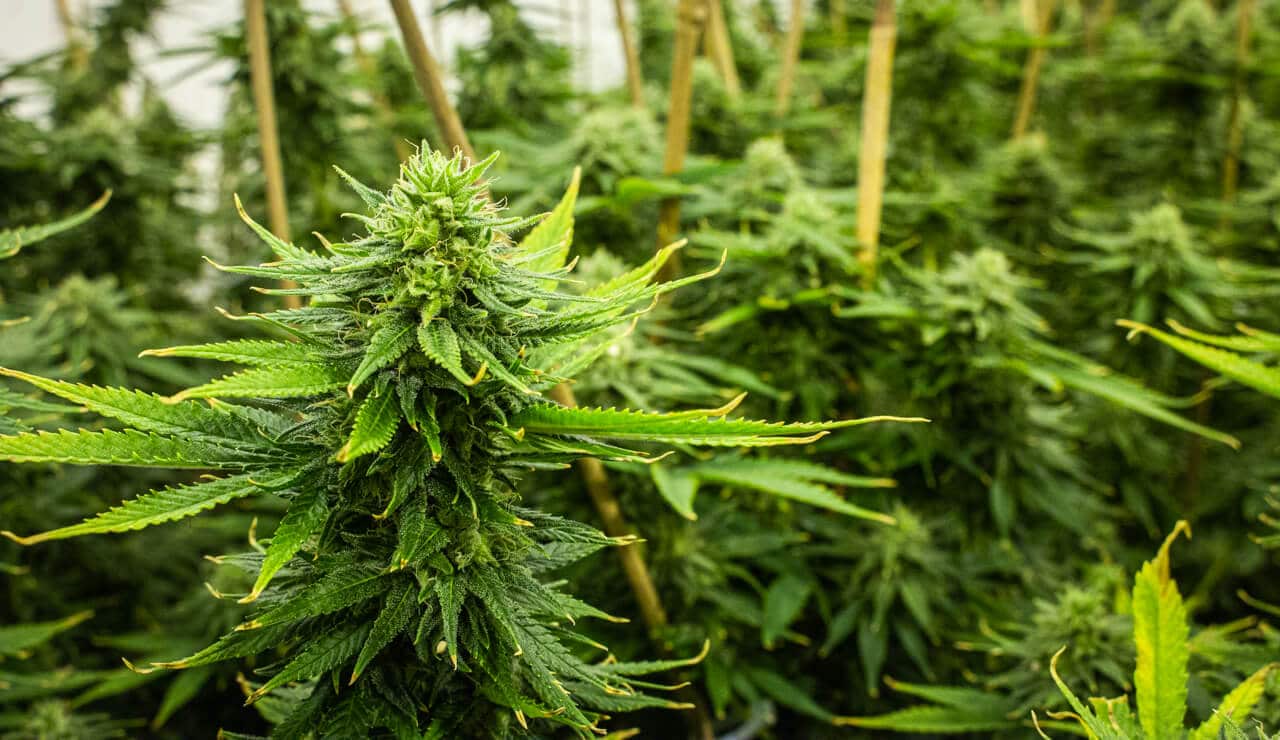 The Rhode Island Senate approved legalizing recreational cannabis use for adults on Tuesday, marking the first time either chamber of the state Legislature has voted on a bill to legalize cannabis.

The proposal was introduced by longtime proponent Sen. Joshua Miller, a Cranston Democrat who chairs the chamber’s Health and Human Services Committee. It now heads to the state House of Representatives.

House Speaker Joe Shekarchi, a Warwick Democrat, has said the Democratic-controlled Legislature will likely end up taking up the question on how to structure a legal cannabis industry in a special session later this year.

Gov. Daniel McKee has his own plan for legalizing, taxing and regulating cannabis, but legislative leaders didn’t include it in their proposed $13.1 billion state budget for the coming fiscal year.

Miller’s proposal would impose a 20% tax on cannabis sales, create an independent cannabis control commission to license and oversee cannabis operations, and allow for home cultivation. It would also create a “Cannabis Equity Fund” to help cannabis businesses from disadvantaged communities.

McKee’s proposal would have the state Department of Business Regulation oversee the industry and ban home growing cannabis, among other differences.

Eighteen states and Washington, D.C. have legalized cannabis for adults over the age of 21, according to the National Conference of State Legislatures.