Thursday April 21, 2022 marks the first day that recreational cannabis can be sold to consumers in New Jersey. Doors opened at the first dispensaries at 6 AM, with lines wrapping around the block.

“It’s a huge event. It’s a moment in time in American history where prohibition 2.0 is lifted,” said Ben Kovler, the chairman and CEO of Green Thumb Industries, which has two facilities opening Thursday, one in Bloomfield and another in Paterson.

However the industry isn’t fully taking off just yet. Just over a dozen “alternative care providers” in the state that were already providing medical cannabis to patients were given permission to sell adult-use cannabis on opening day.

It is still unclear when the hundreds of other cannabis business applicants will get their licenses and be allowed to open their doors, but it will likely start with social equity applicants first.

State regulators say dispensaries in New Jersey are allowed to sell up to the equivalent of 1 ounce of cannabis, which means an ounce of dried flower, or 5 grams of concentrate or 1,000 milligrams of edibles, like gummies. However perishable edibles like cookies and brownies will not be available.

Recreational cannabis sales will still apply the state 6.625% sales tax, with 70% of the proceeds going to areas disproportionately affected by marijuana-related arrests.

New Jersey is the first among several neighboring states to launch recreational cannabis sales. New York legalized cannabis in 2020 but has yet to implement a recreational market. Pennsylvania has a successful medical cannabis industry, with advocates and even legislators pushing for full legalization this year. Connecticut also legalized cannabis but has yet to implement any marketplace for consumers. 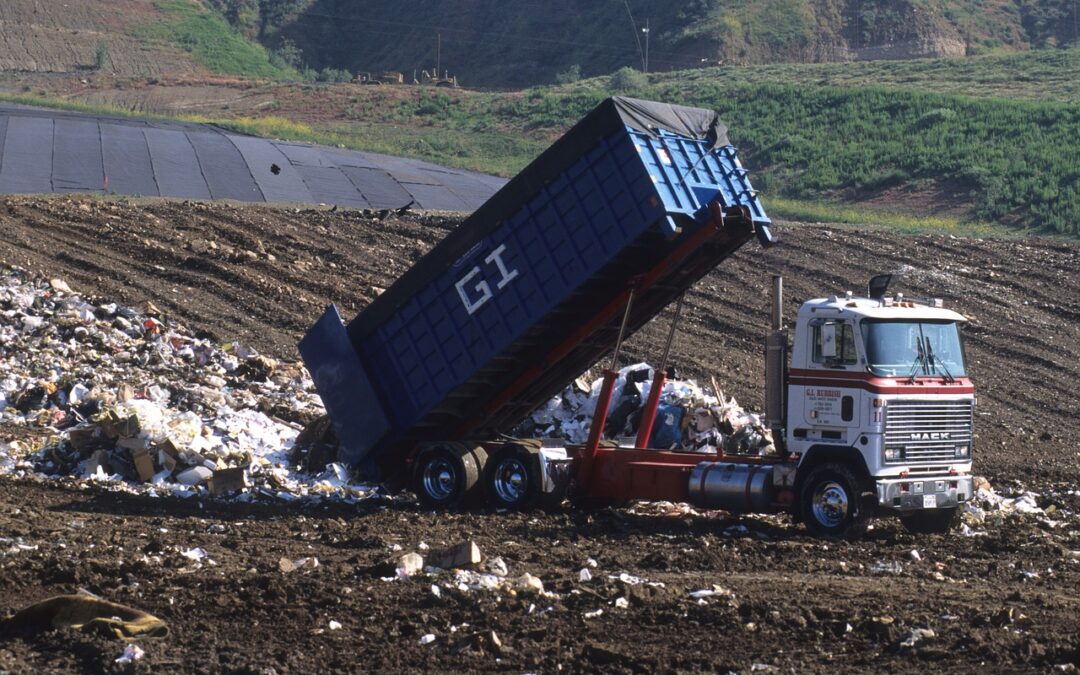 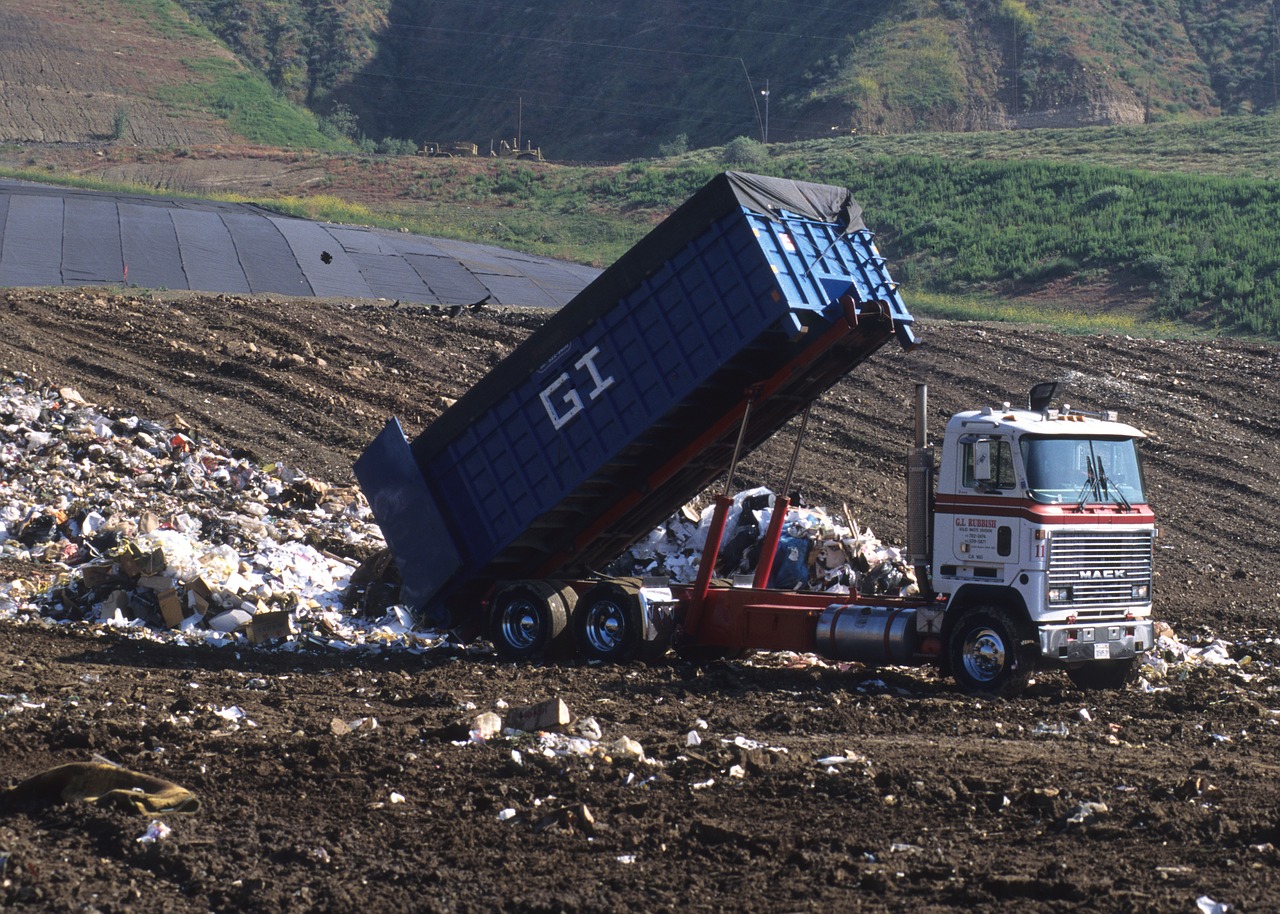 Like many of New Jersey’s residents who voted to legalize weed for adult consumers, the state’s largest growers say they’ve been eager for the market to open.

In fact, they say they’re bursting at the seams with marijuana — and now, they’re worried they’ll have to take drastic measures if things don’t speed up.

“I hate to say this, but we may have to start destroying product, and we may have to start potentially letting people go because part of the anticipation is you ramp up your staffing, as well,” said James Leventis, an executive for Verano New Jersey, which has a cultivation and processing facility in Readington Township and three stores in Elizabeth, Lawrence Township and Neptune.

“You’re hired for a job with the idea that this market will develop,” said Leventis, the company’s vice president of Compliance & Government Affairs. “I’m very concerned we will continue to see these delays. It’s looking very stark right now.”

Just like any other organic material, cannabis starts to decompose after time. Even after it’s properly stored, after six months weed can get stale, loose its aroma and potency. In worst-case scenarios, the pot can get moldy.

For months, Verano along with fellow New Jersey Cannabis Trade Association members have been pressuring the state to allow them to sell to the public. The strategy has increased over the last month.

So what’s the hold up?

In no uncertain terms, the state agency created to govern the nascent cannabis industry — the Cannabis Regulatory Commission — has said these same companies demanding to open have yet to comply with stipulations in the marijuana law.

“The law has been in place since Feb. 22, 2021,” said Jeff Brown, the CRC’s executive director at last week’s public meeting. “It has noted clearly that alternative treatment centers [like Verano] need three things: municipal approval, relevant necessary supply to be able to serve their patient base, and operational capacity to continue to serve and even expand access.” 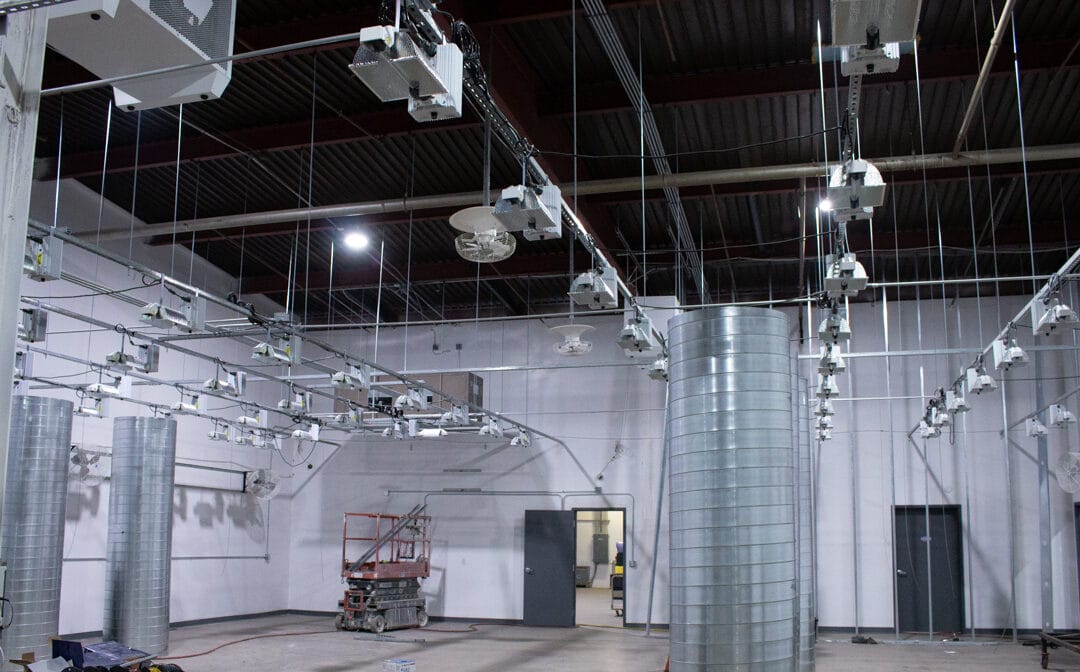 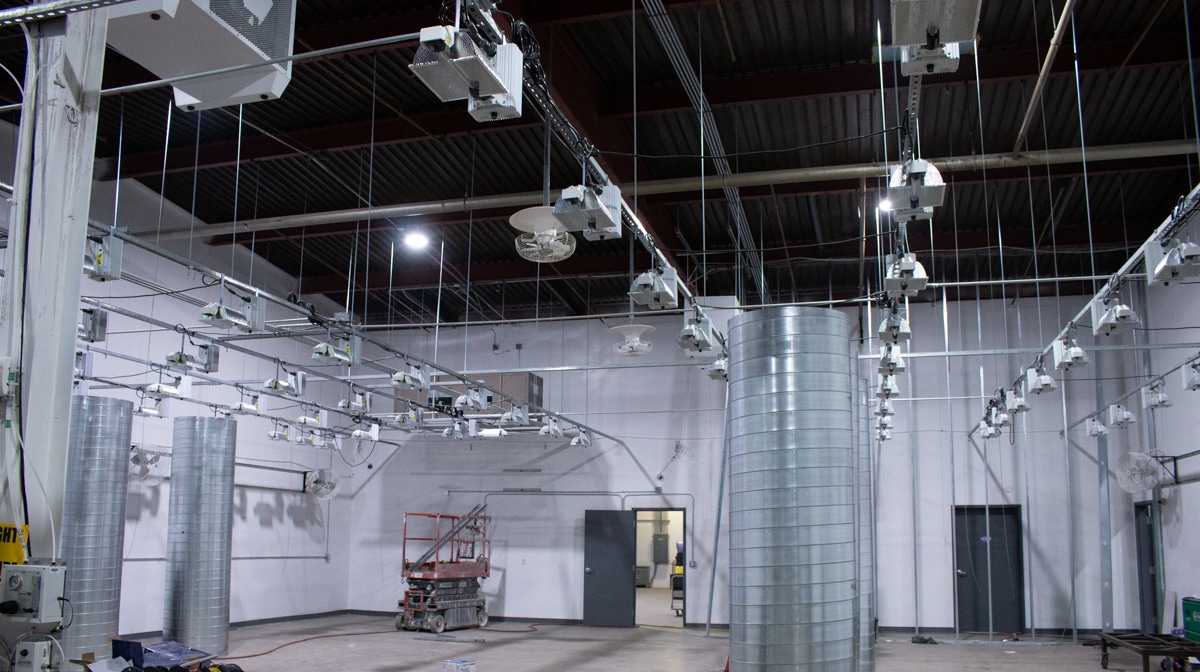