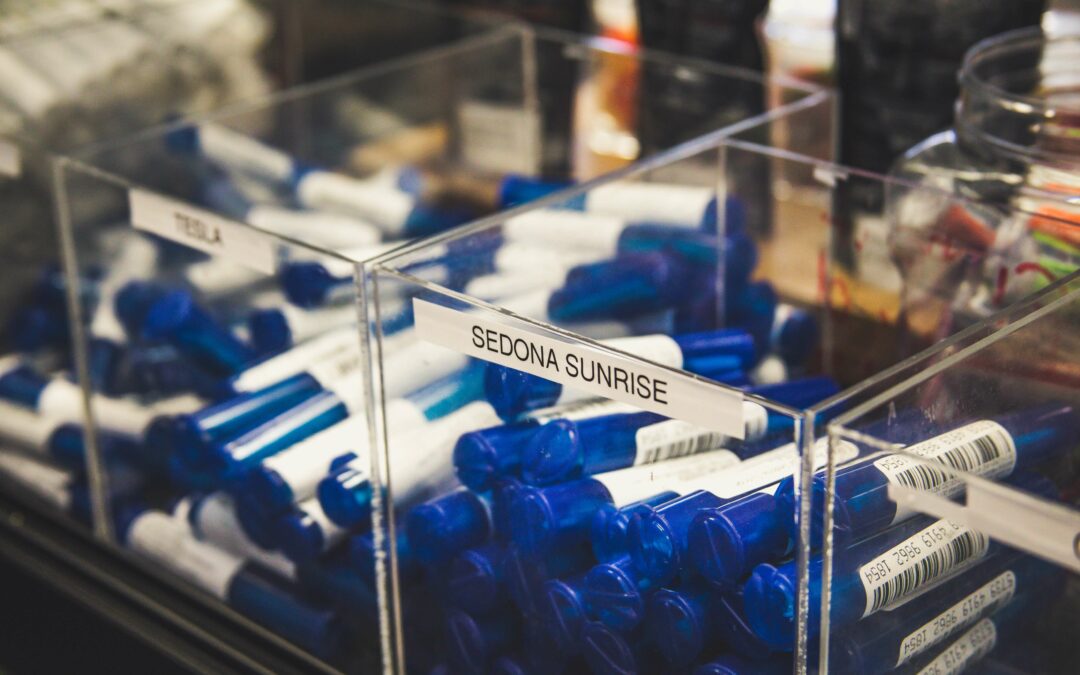 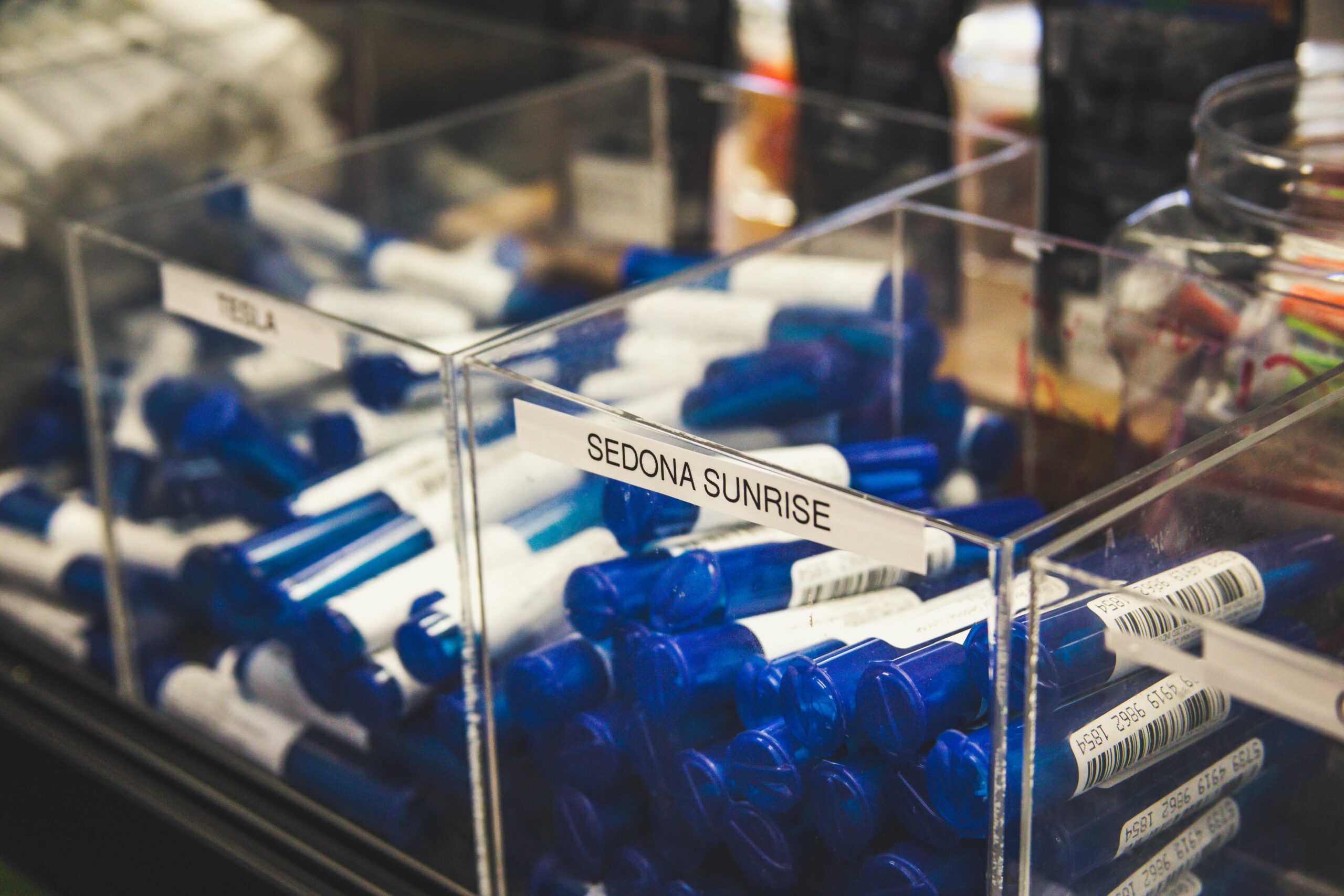 The continuing rollout of retail medical cannabis sales across Missouri appears to be fueling a new surge in prospective patient and caregiver interest, state records show.

On Monday, the state Department of Health and Senior Services reported approving nearly 70,000 patients and caregivers — with another 17,000-plus application (including those deactivated or that expired without renewal) pending review.

The six weeks since the state’s first sale of medical cannabis by St. Louis County dispensary N’Bliss on Oct. 17 have seen a weekly average of more than 1,600 new patient and caregiver applications to the state.

By comparison, the state had received roughly 1,000 such new applications each week since the program’s June 2019 start. Excluding the shortened holiday week of Thanksgiving, the short-term increase tops 70 percent.

“As the Missouri medical cannabis industry literally takes shape before our eyes, it’s no surprise that more patients and caregivers are signing up,” said Andrew Mullins, executive director of MoCannTrade (Missouri Medical Cannabis Trade Association). “Patient participation has already exceeded levels seen in other states at similar junctures, and we fully expect interest to only grow as more businesses come online.”

As of Wednesday, Nov. 25, the state had approved 30 medical cannabis businesses for operation, including 16 retail dispensaries and 10 cultivation sites. Another 35 businesses are awaiting final state inspections.

The end-of-2020 green rush also means the rollout of thousands of new jobs for Missourians. Through Monday, DHSS reports receiving more than 900 agent ID application requests as part of the screening process for medical cannabis workers, with 857 approved to date.

Read the full story on Greenway 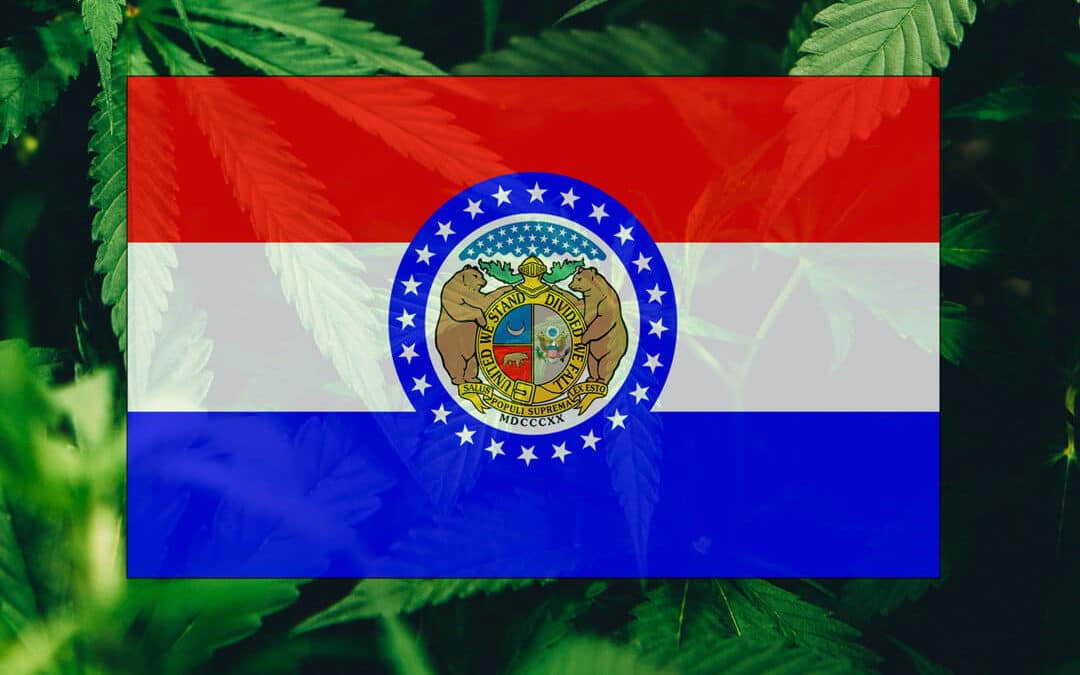 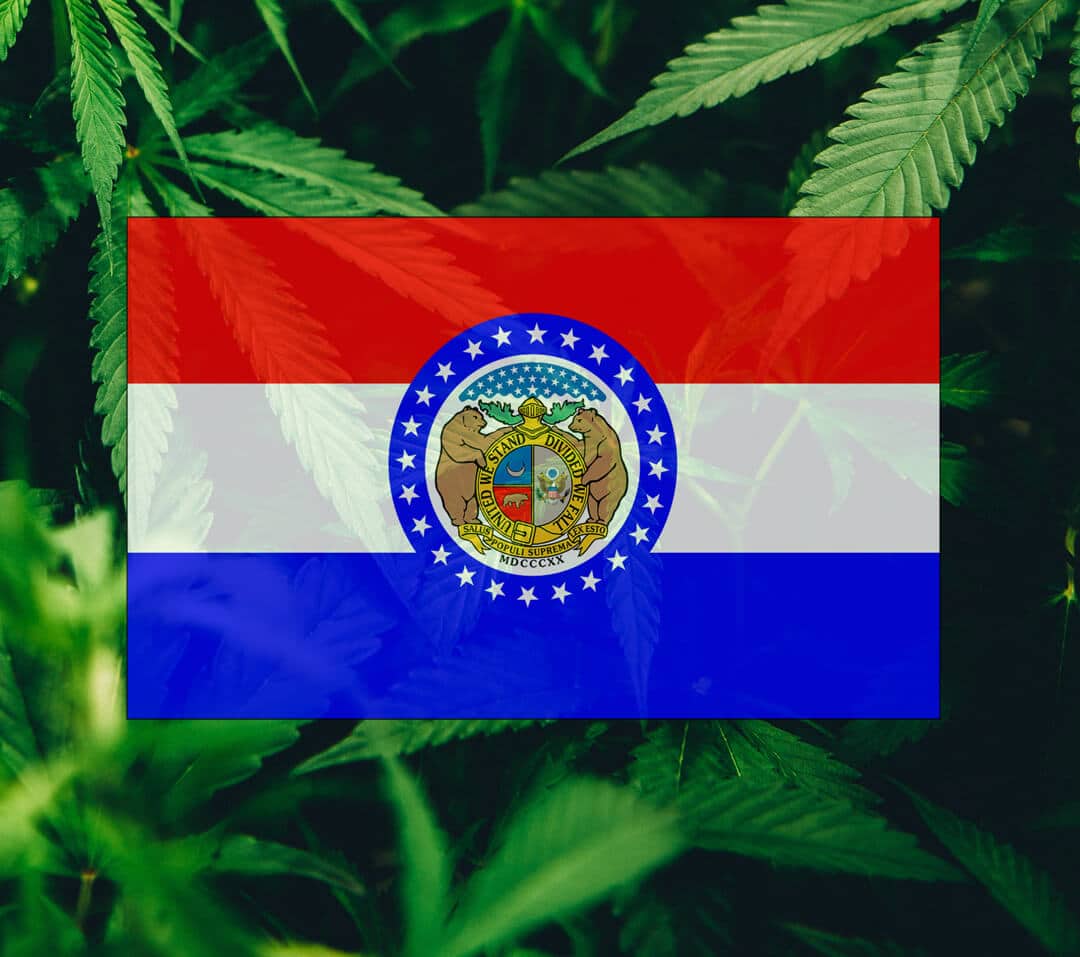