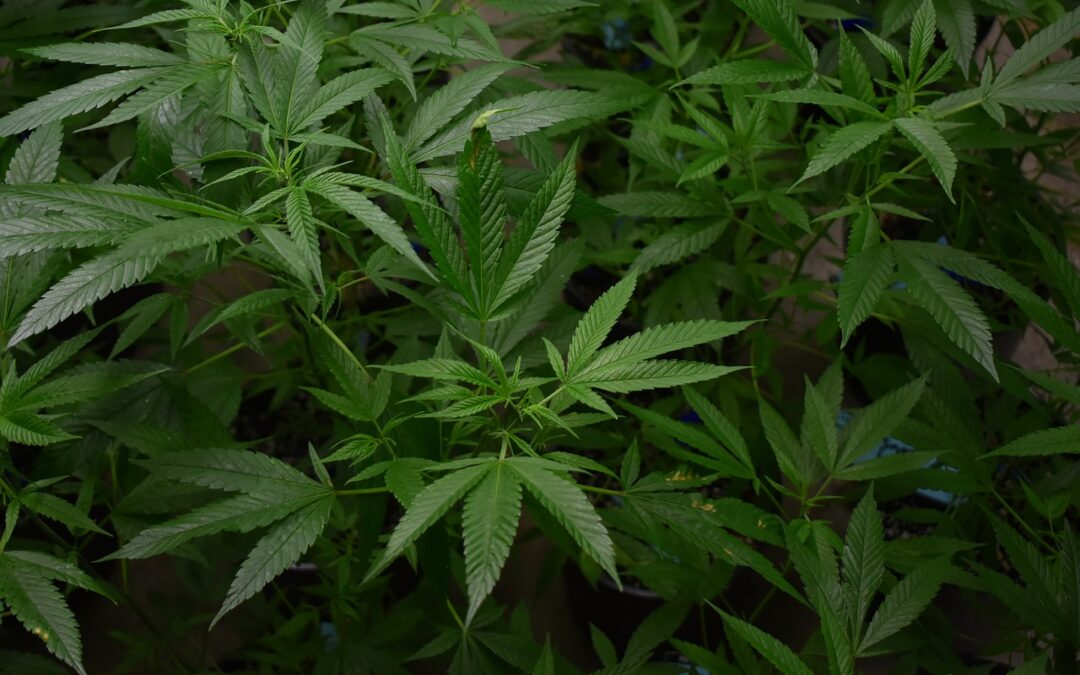 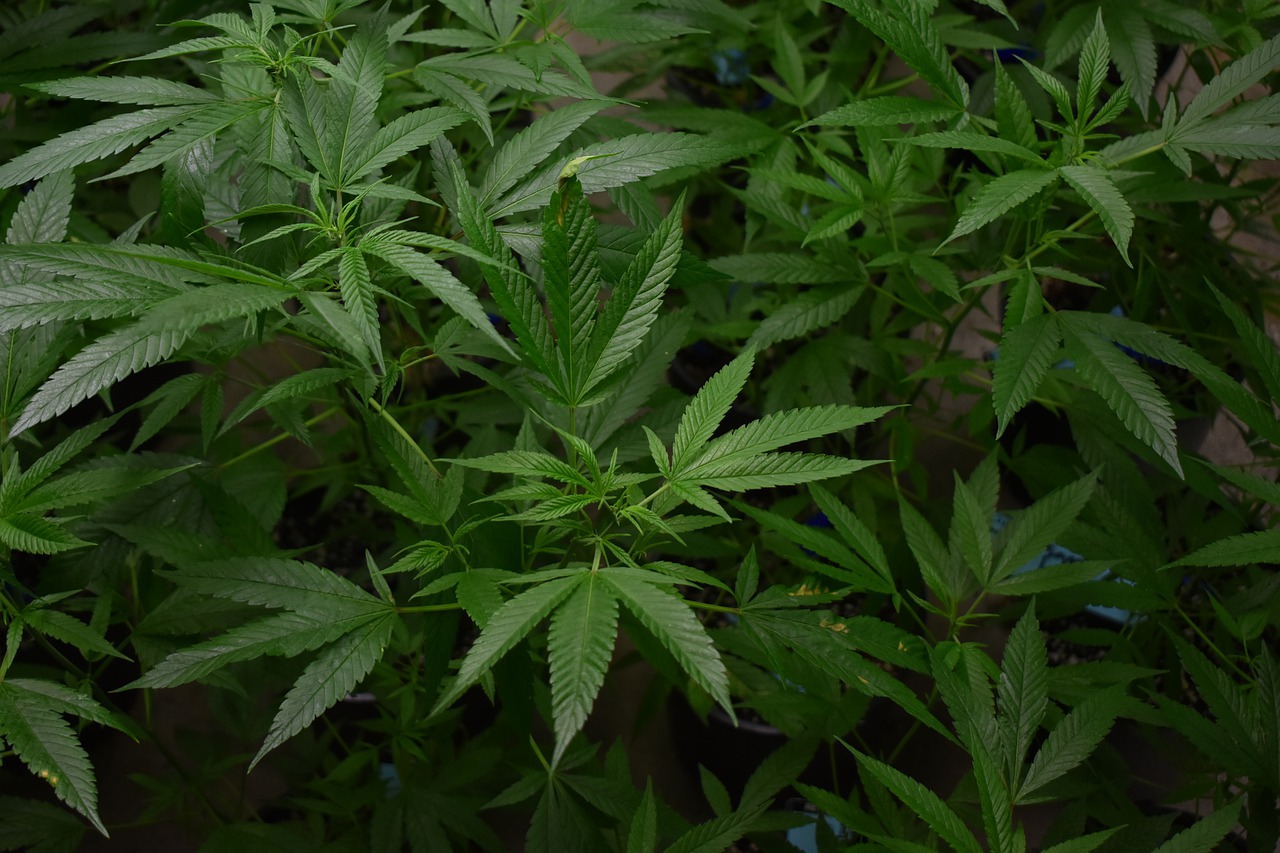 After months of lengthy legal battles, legislation effectively legalizing cannabis for medicinal use in Mississippi will become law on July 1, 2022. The Mississippi Department of Revenue will be running the licensing process.

The agency has said that it will begin accepting applications for dispensaries starting July 5. Patients and medical practitioners will be able to begin applying for applications and registrations on July 1, along with some cannabis production licenses. These licenses specifically will be handled by the Mississippi Department of Health (MSDOH).

Both agencies’ responsibilities stem from the Mississippi Medical Cannabis Act (MMCA), which was passed in February of this year. Medical cannabis legalization was delayed by nearly a year in the state after a voter initiative to legalize, Initiative 65, was overturned by the Mississippi Supreme Court in May of 2021.

Now patients with conditions covered under the MMCA can go to their physician and complete a medical certification from the MSDOH. If approved, patients will be able to apply to join the medical cannabis program. Once accepted they will receive patient ID they can use to purchase cannabis from a licensed dispensary.

While patients may be accepted as early as next month, plants won’t go in the ground in Mississippi until the bill is officially law, i.e. July 1. With dispensary applications being accepted starting July 5, it will certainly be several months before we see any dispensaries open with cannabis product on their shelves.

Estimates claim that purchasing could begin by December this year, or January 2023.

For those seeking a license, the state plans to hand them out within 30 days of receiving a completed application, meaning dispensary construction could begin within the next two months. The state is also accepting applications for a variety of other medical cannabis industry licenses: 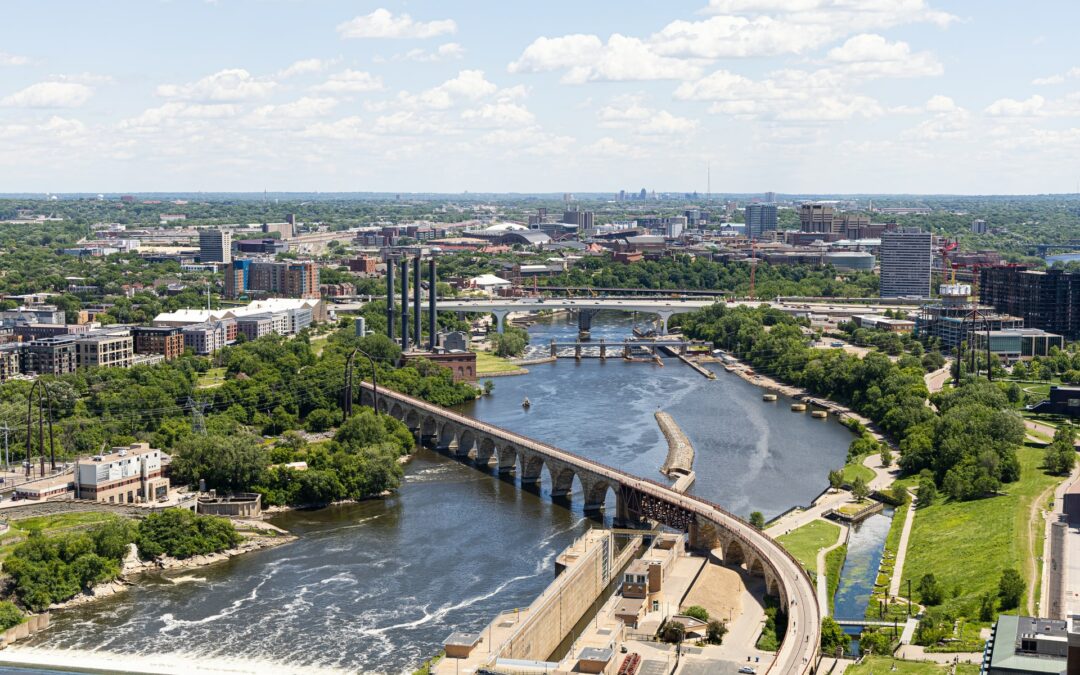 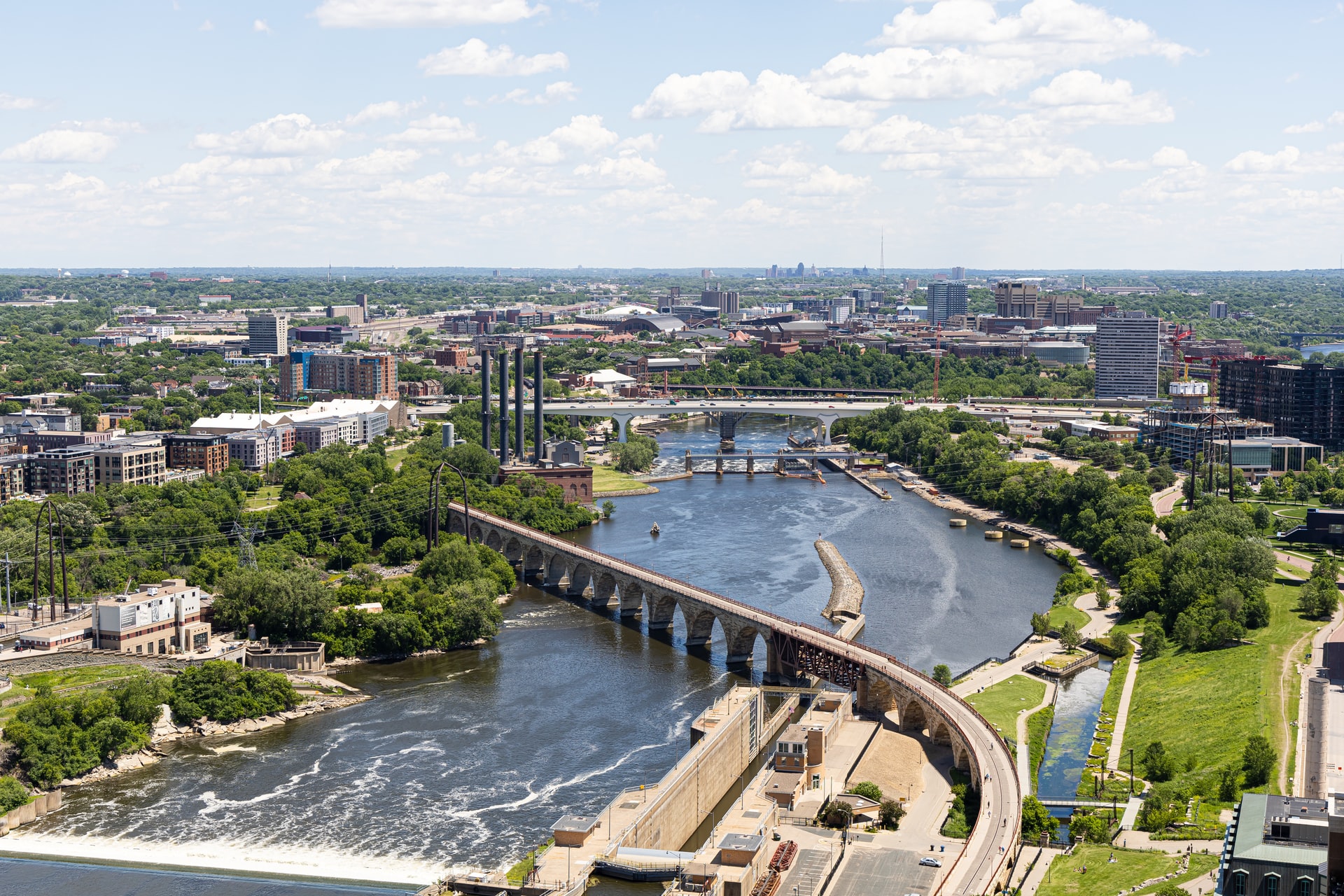 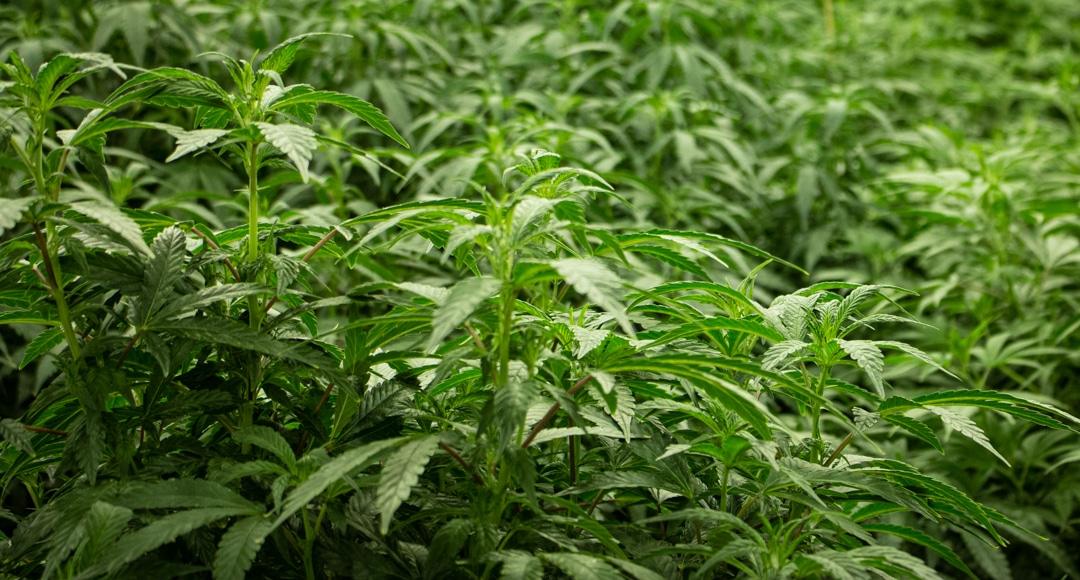 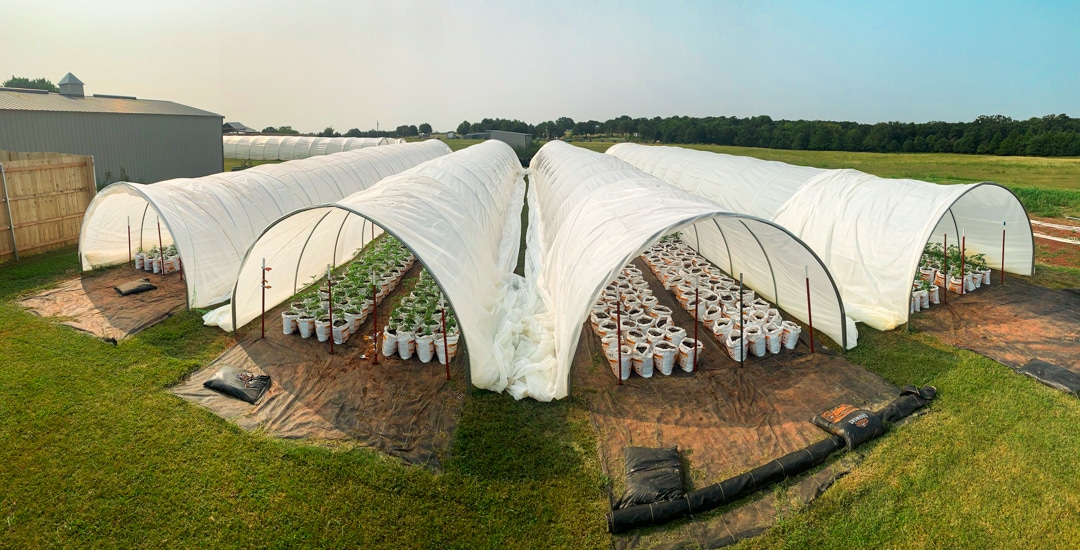 “We are so excited to officially launch this association,” said Ken Newburger, Executive Director for the Mississippi Medical Marijuana Association. “We already have over 50 members, and our goal is to make sure we give these businesses access to tools and information to give Mississippi a top-tier medical marijuana program. Our team worked so hard alongside Mississippi voters to pass Initiative 65 at the polls, and now we want to do all we can to assure the program operates in the best way possible for patients in Mississippi.”

The primary focus of the Mississippi Medical Marijuana Association is to monitor legislative and regulatory activity, to advocate for its members, and to be a single and coherent political voice representing the interests of the industry. Membership provides access to educational and informational resources, networking opportunities, and governmental affairs representation.

The association is holding its first event for members, the Mississippi Medical Marijuana Convention, on February 19, 2021.

“We worked tirelessly for two years educating voters to help get Initiative 65 passed,” said Newburger, “and now our team is moving forward to make sure patients who qualify to be treated with medical marijuana can get it in the safest and most secure way possible through prepared, reliable businesses. We have assembled a team of experienced professionals in the legal and communication industries, who also worked closely with the Initiative 65 campaign, to help assure that medical marijuana businesses in Mississippi are set up for success right from the beginning.”

Read the full story on WJTV 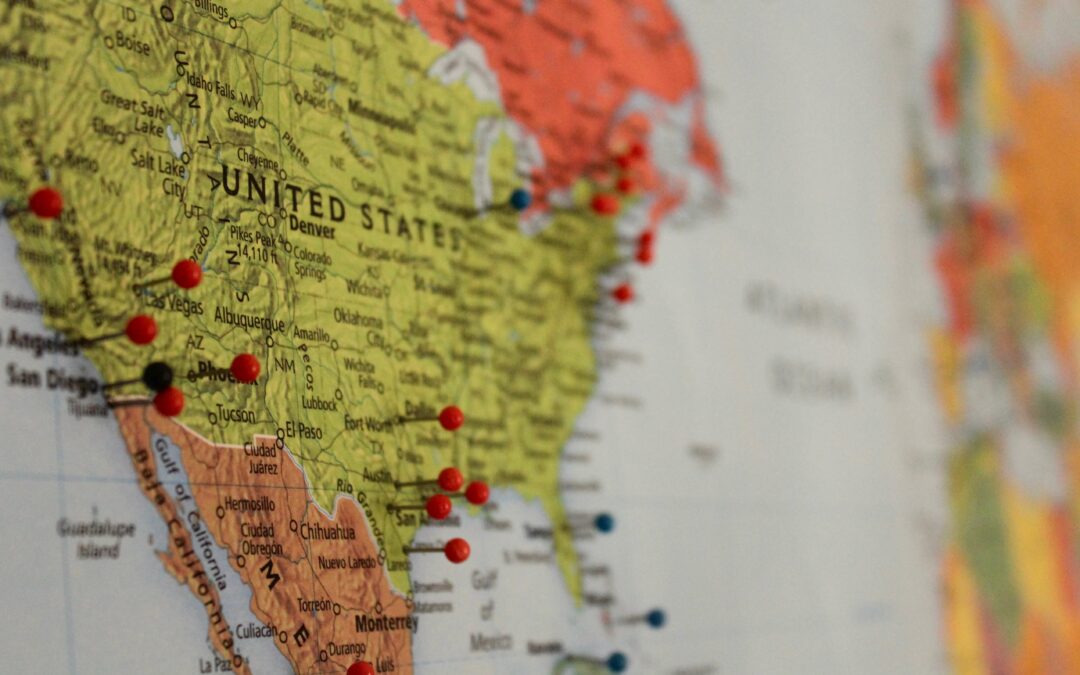 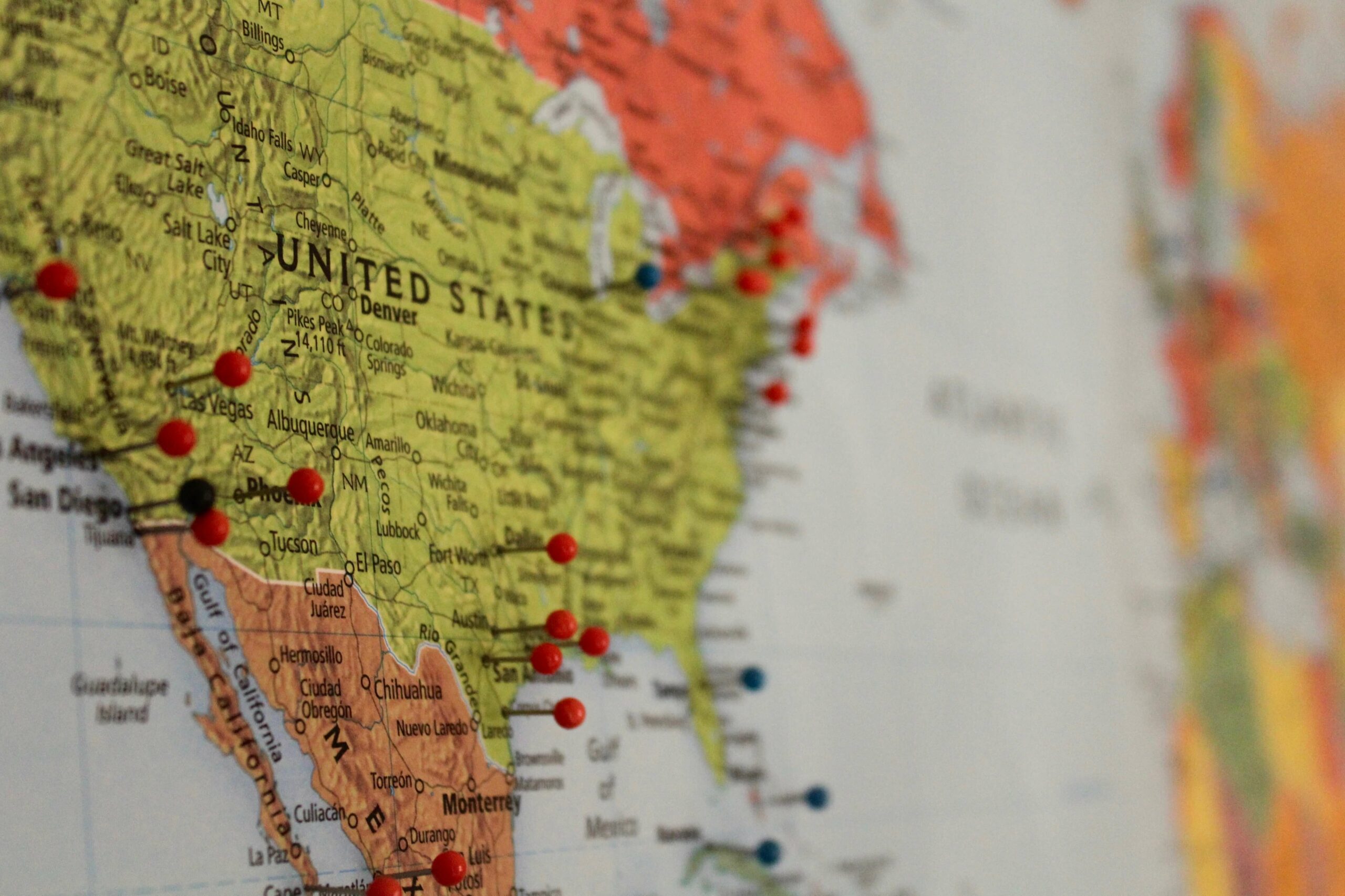