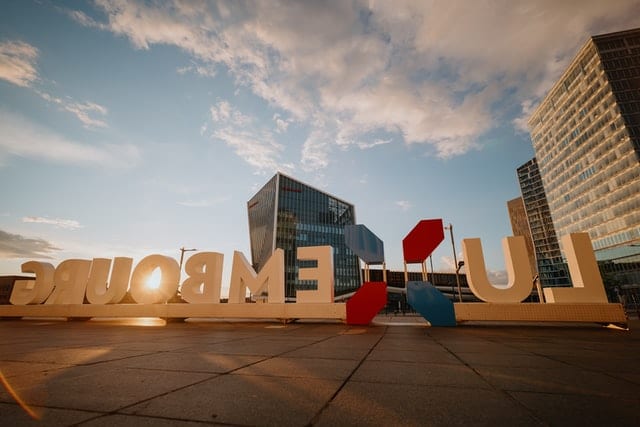 In an effort to combat the illicit drug market, Luxembourg will legalize home cultivation and consumption of cannabis.

The country of just over 650,000 will permit home cultivation and consumption of cannabis, and allow the sale and purchase of seeds through local shops and from ordering abroad. There will be no shops to purchase cannabis flower or other cannabis products.

The law specifies that cultivation can only be done “in the four walls of your own home,” and the same goes for consumption. Which means there won’t be any sort of consumption lounges, and consumers cannot do so outdoors.

The leaders of the Greens – one of the three coalition partners in government along with the Democratic Party, and the Socialist Workers’ Party – said the move “represents a fundamental reorientation of Luxembourg’s drug policy”, as the government aims to tackle drug-related crime with a more “holistic” approach.

“The war on cannabis has failed,” the party said in a statement on Friday.

“The announcements of the Minister of Justice, Sam Tanson, represent a fundamental reorientation of Luxembourg’s drug policy. At last, the use of cannabis is being regulated and a legal alternative to the black market is being created.”

The Greens added that the main objectives of new legislation on cannabis would be to exempt production, purchase and consumption of a given amount of cannabis from punishment, keep users away from the black market, reduce the mental and physical dangers associated with it, and combat acquisitive crime.

Even in a country like Holland, famous for Amsterdam which many consider a legal cannabis haven, cannabis is not technically legal.

While the Luxembourg law may be restrictive and lacking plans for an operational commercial industry, the government isn’t ruling out the domestic production of seeds for commercial purposes.