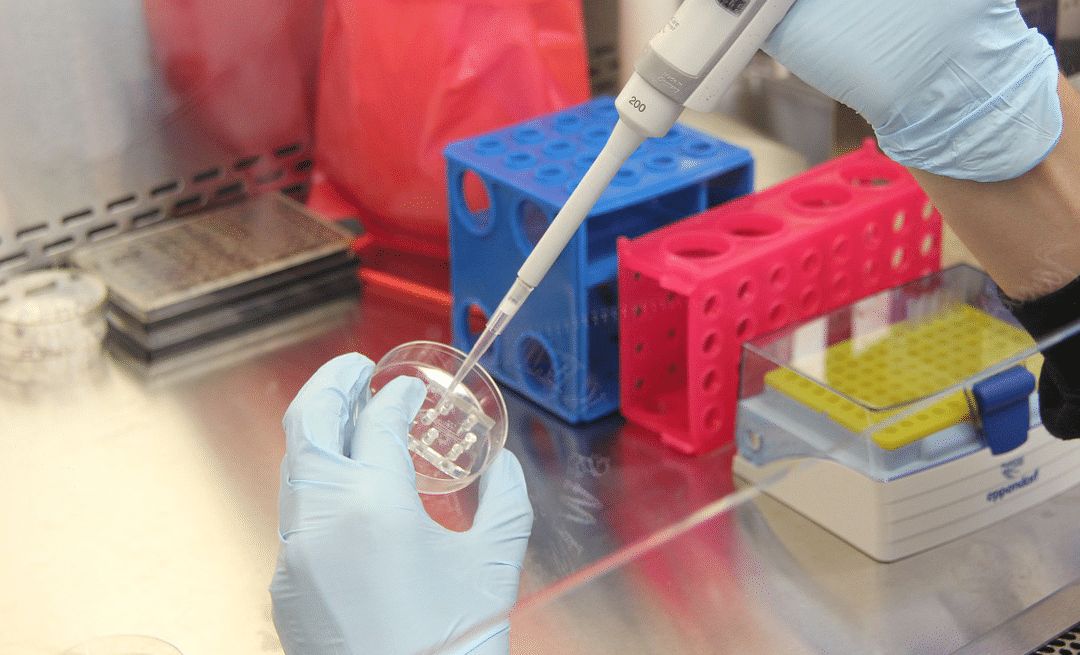 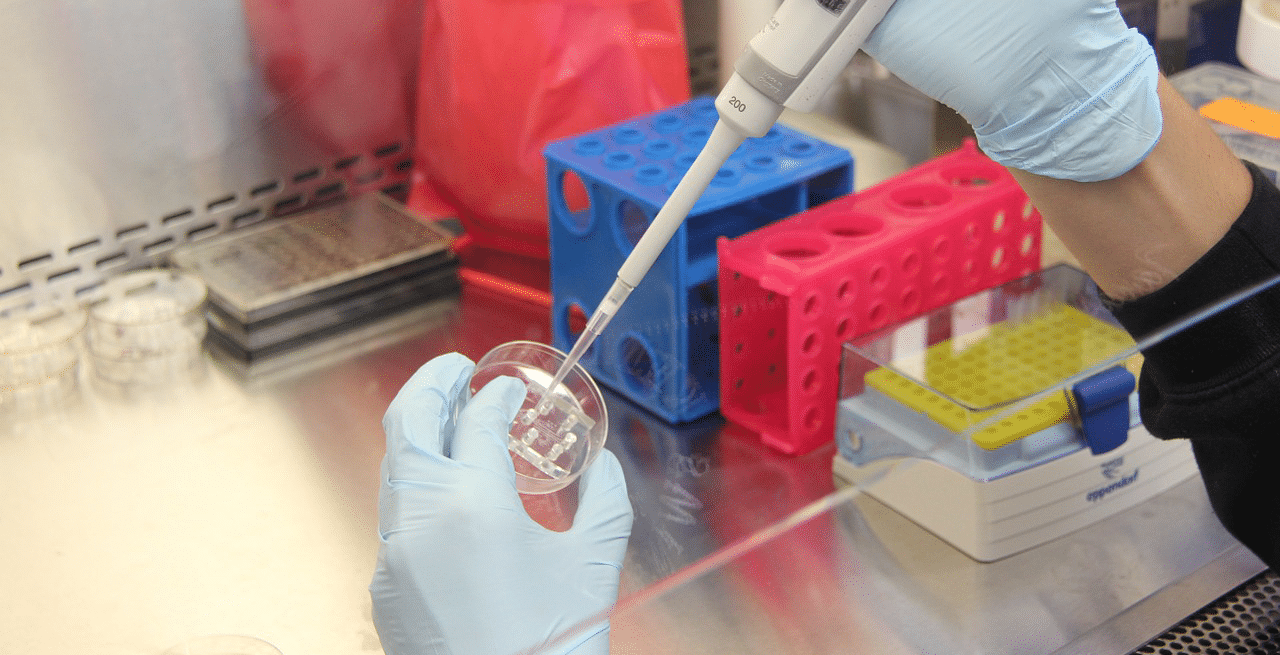 A lack of standards is among the factors plaguing the cannabis testing industry, threatening to undermine consumer confidence in marijuana products and making it harder for some testing businesses to operate, according to industry insiders.

But the problems don’t stop there, testing lab officials and regulators contend.

Some marijuana businesses – such as growers, processors and manufacturers – are shopping around for labs that will give them the results they want to see in the way of THC potency and contaminants, according to industry officials.

Other cannabis businesses are said to be sending in samples of their marijuana that have been adulterated with spray-on cannabis oil or dusted with THC crystals to give the impression of a higher THC content, among other practices.

Regulators, meanwhile, are shuttering testing labs for allegedly reporting results that don’t match up with audits.

Earlier this month, the Washington State Liquor and Cannabis Board (LCB) suspended the license of Praxis Laboratory for allegedly falsifying testing data on more than 1,200 samples of cannabis by providing higher THC numbers than tests actually found.

As it stands now, the Centralia, Washington-based lab is suspended for 180 days effective Dec. 10. While the lab is shuttered, state regulators will seek to permanently revoke its license.

According to an LCB release, “during the investigation the lab owner attempted to destroy evidence of falsified data in an effort to obstruct (the agency’s) ability to conduct a complete investigation.”

Praxis said in a statement to Marijuana Business Daily that the LCB’s decision was “in error and based on inaccurate information.” The lab is appealing the ruling.

In a separate statement to the Washington state cannabis community that was shared on social media, the company said, “This is a clear cut case of agency overreach and libel and we will be pursuing legal action immediately.”

The statement also noted that a disgruntled former employee stole data from the lab, then contacted the regulators.

In September 2019, the Nevada Tax Commission launched an investigation into marijuana testing labs in the state.

In February 2020, state regulators suspended the license of Certified Ag Labs and fined the business $70,000 for what was described as “inaccurate and misleading” potency in cannabis products that boosted THC levels by as much as 10%.

The lab was allowed to reopen.

A Certified Ag representative told MJBizDaily the company “had some bumps, but our data was plus or minus 10% and we stand behind it.”

The practice of lab shopping – where cannabis growers or product makers look for a facility that will provide favorable results – has almost put Keystone State Testing out of business, said Dr. Kelly Greenland, CEO of the Harrisburg, Pennsylvania-based marijuana testing lab.

“We have clients who test with us and never come back because their numbers are higher elsewhere,” she said.

In addition to higher potency levels, some cannabis businesses also seek favorable results for contaminants, including microbials and heavy metals.

“There are a few labs out there saying, ‘Tell me what you want it to say, and I’ll put it on the label,’” Greenland said.

Pennsylvania’s regulations are adequate, she said, but they’re not being enforced.

Testing labs promising quick turnaround times – less than 48 hours, for example – might be cutting corners. Greenland said it’s normal for a lab to take up to 72 hours to return results.

Growers and processors don’t have to try that hard to find good testing labs, according to Greenland.

But she added that often it doesn’t make good business sense to play by the rules, “as messed up as this sounds.”

Read the Full Story from MJBizDaily