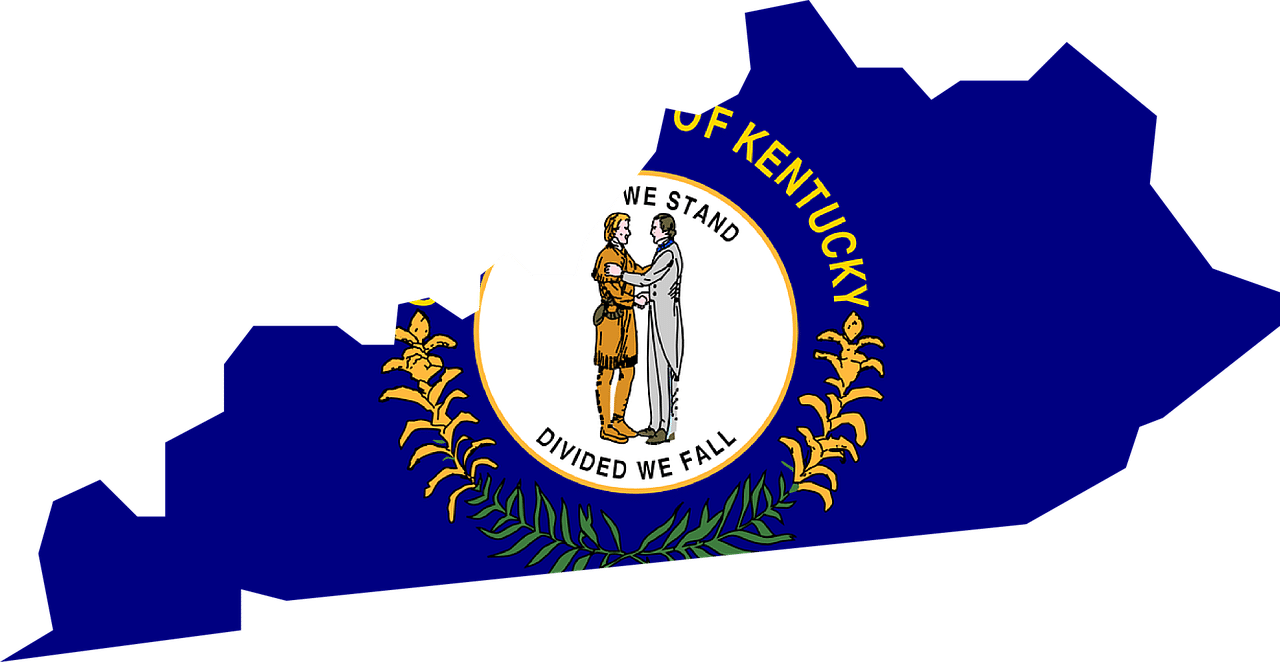 Kentucky adults would be able to use, possess and grow small amounts of cannabis under a pair of bills proposed for the upcoming legislative session.

The measures—one of which would amend the state Constitution—seek to decriminalize the personal use of cannabis, but wouldn’t create the system of licensed growers and retailers seen in other states that have legalized it.

Rep. Nima Kulkarni, a Democrat from Louisville and sponsor of the bills, said Kentucky is in a “confused place” because polling shows most voters are in favor of legalizing cannabis but lawmakers still won’t do it.

“We are in a shrinking minority of states that have no provisions for adult cannabis use. I think given the momentum it has nationally and statewide, I think we need to do something, and I think our voters want us to do something,” Kulkarni said.

One of Kulkarni’s proposals would:

Kulkarni’s other proposal would amend the state Constitution to give people the right to possess, use and grow cannabis as long as they are at least 21 years old.