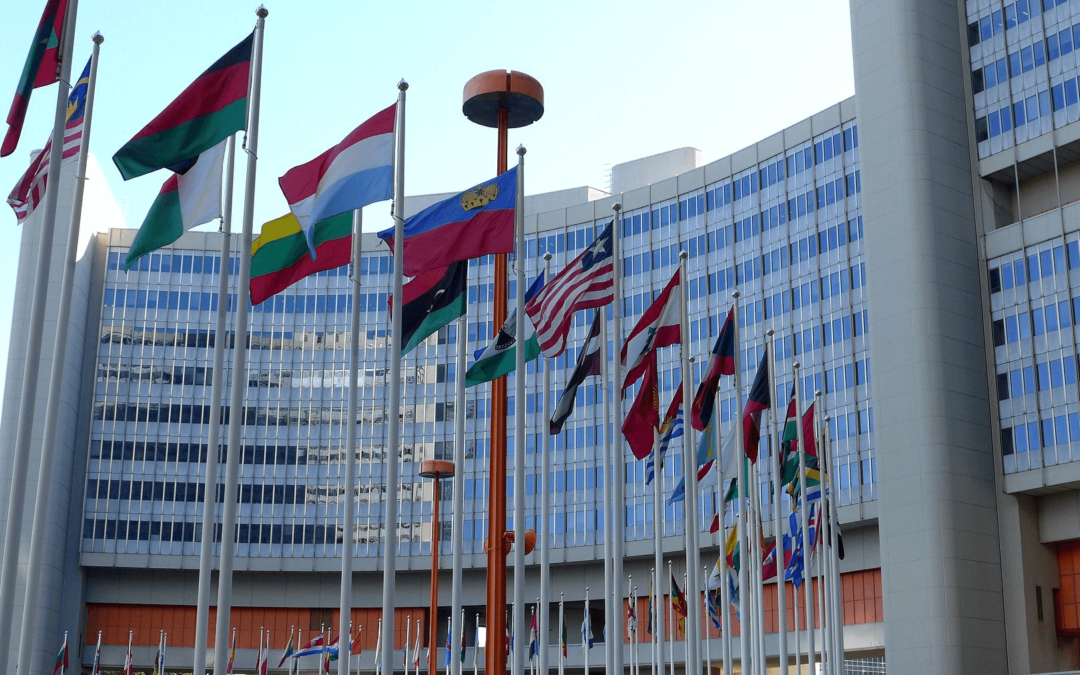 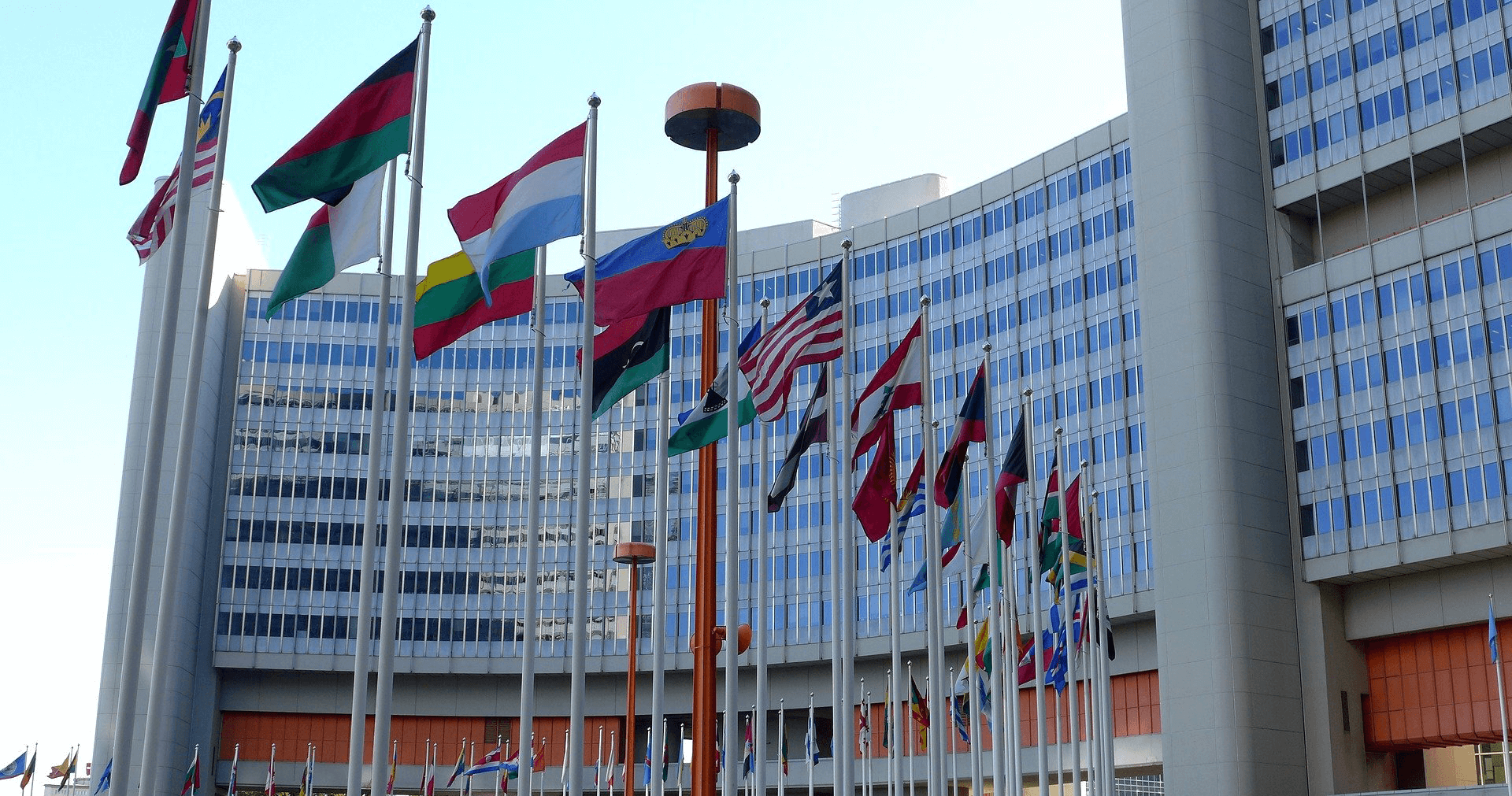 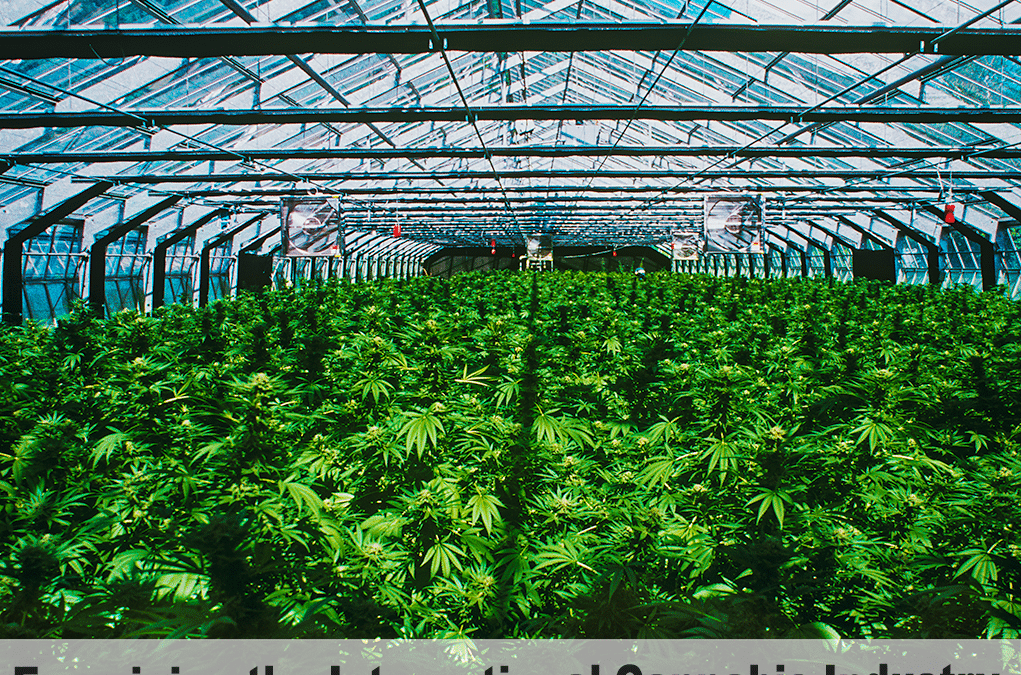 The Evolution of the International Cannabis Industry