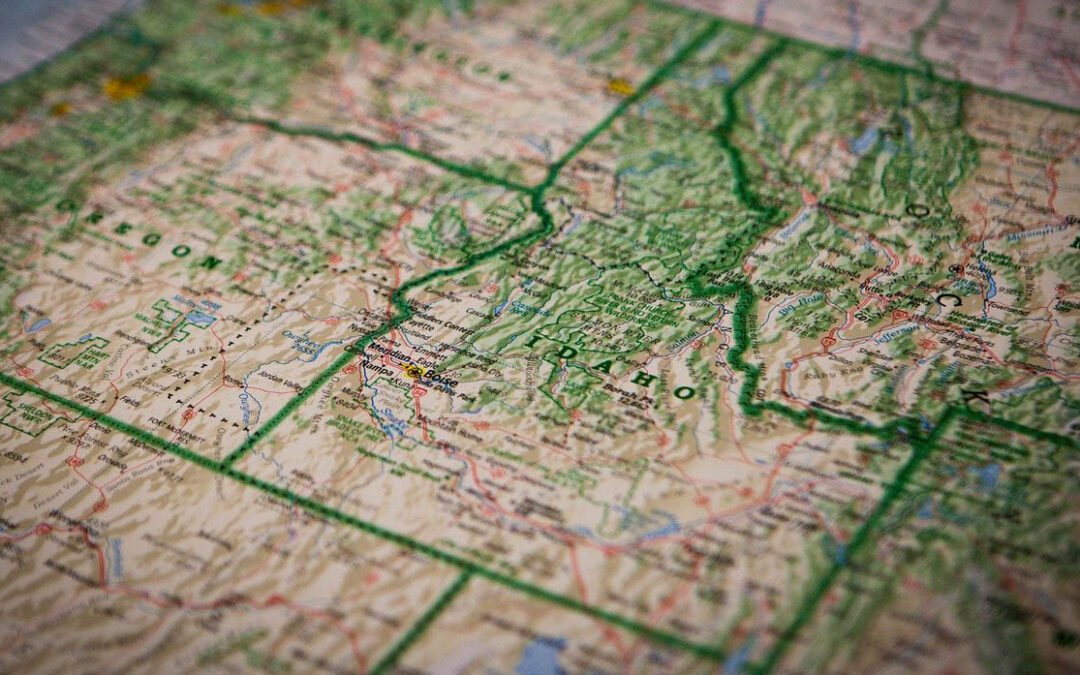 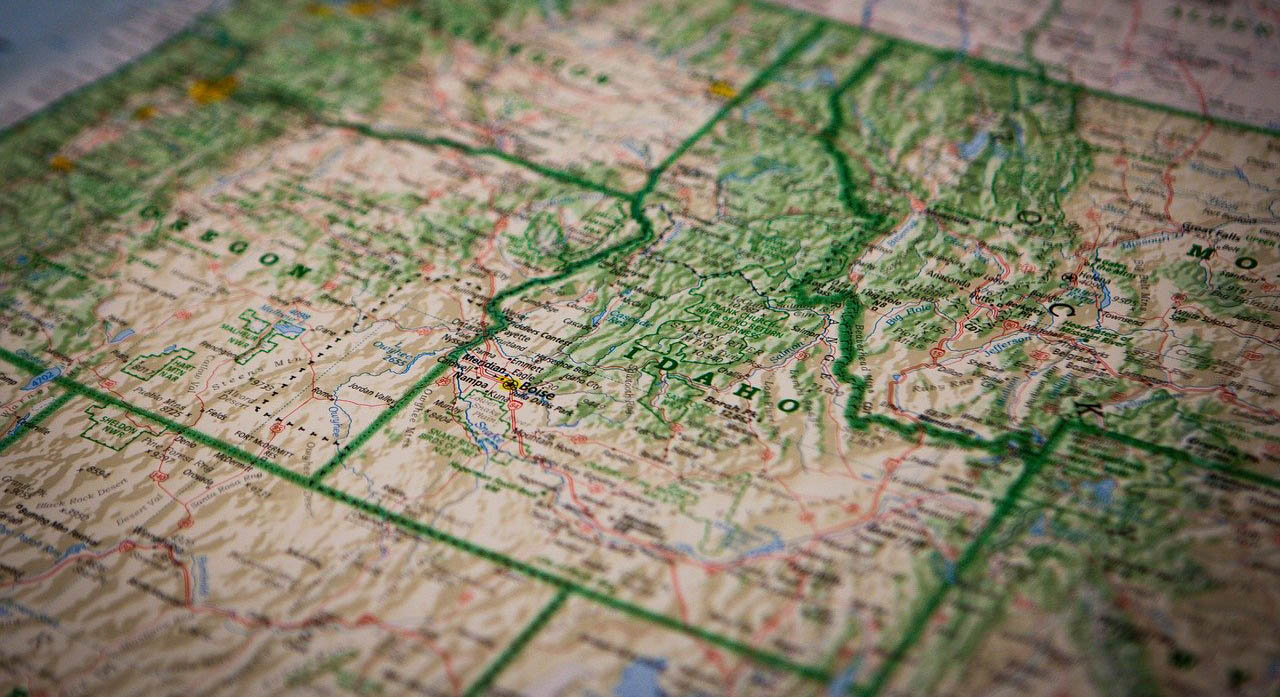 The Idaho Senate on Wednesday approved a resolution to amend the state Constitution to prevent marijuana or other drugs from being legalized.

If the House follows suit, the action could create serious complications for activists who are seeking to put cannabis reform measures on Idaho’s 2022 ballot.

The Senate State Affairs Committee approved the resolution along party lines last week, and the full chamber has now passed it 24-11. If it gets a two-thirds majority in the House as well it will be placed before voters on the midterm election ballot.

The measure stipulates that “the production, manufacture, transportation, sale, delivery, dispensing, distribution, possession, or use of a psychoactive drug shall not be permitted in the state of Idaho.”

It would make an exception for substances that are approved by the federal Food and Drug Administration (FDA), but it would effectively kneecap efforts to establish a medical cannabis program that looks anything like those implemented in other legal states.

What makes the measure problematic for advocates is that, should the legislature ultimately approve it, the resulting constitutional initiative on ballot would take precedence over any statutory legalization measures that appear alongside it, regardless of the margin that any measure ultimately gets approved by.

Activists are dealing with this development as they work to collect signatures on an initiative to legalize medical cannabis and while a separate group is preparing to place adult-use legalization before voters.

The Senate-approved resolution says that the “normalization of illicit drug use is having a profound negative impact on Idaho citizens” and, therefore, it is “reasonable and necessary” to enact the constitutional change.

Activists say the proposal is anything but reasonable and is intended to undermine the democratic process, misleading voters by neglecting to directly explain how the measure would impact medical cannabis reform efforts and instead referring broadly to “psychoactive drugs.”

Here’s the language of the constitutional amendment that the lawmakers hope to place before voters:

“Shall Article III of the Constitution of the State of Idaho be amended by the addition of a new Section 30 to provide that the production, manufacture, transportation, sale, delivery, dispensing, distribution, possession, or use of certain psychoactive drugs shall not be lawful in the State of Idaho unless such drugs are: (a) approved by the federal Food and Drug Administration and permitted by the state; (b) lawfully prescribed; and (c) lawfully dispensed?”

If approved, that would mean that Kind Idaho’s medical cannabis legalization measure and another initiative in the works to legalize for recreational purposes would be rendered null and void, regardless of whether a majority of Idahoans passed either of them.