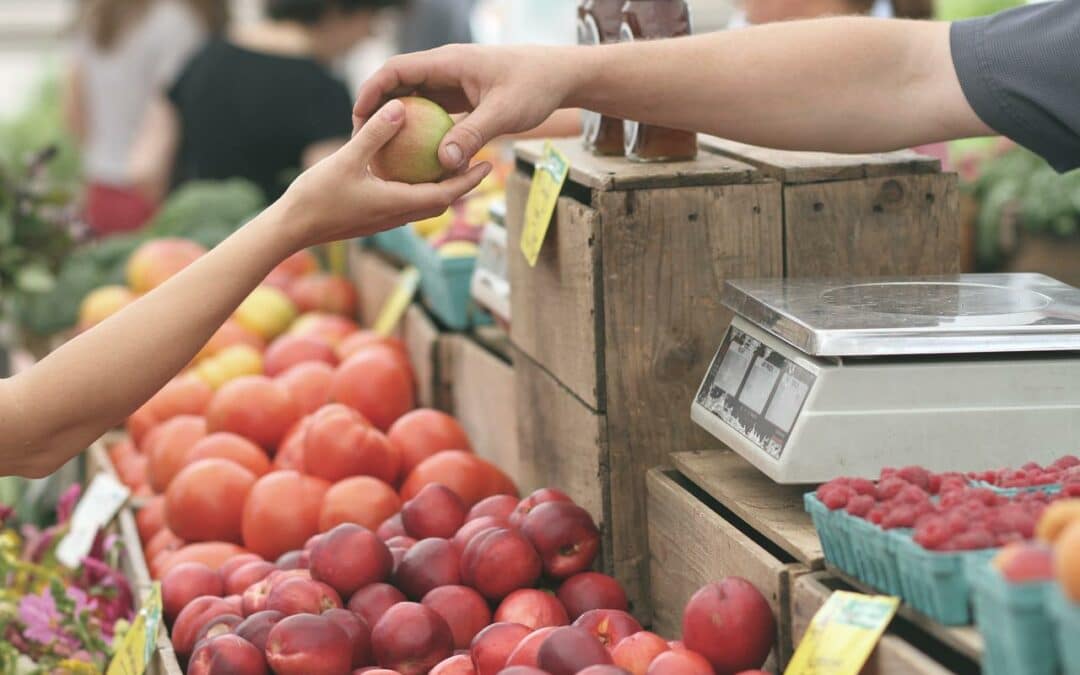 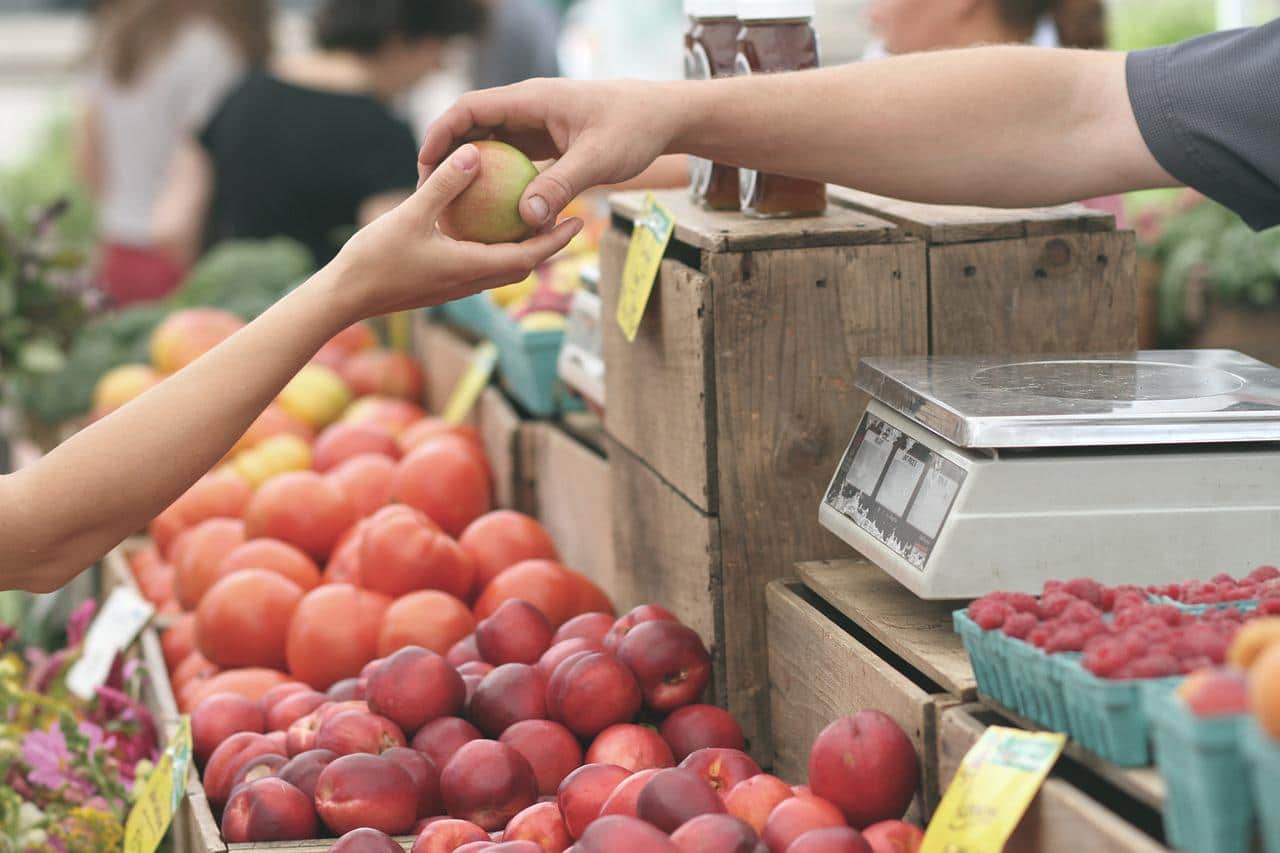 It is not secret that small cannabis farms in California have had a rough few years. A new bill aims to help them out.

A new bill introduced into the Assembly Business and Professions Committee on Tuesday (4/26/22) would allow small scale cannabis farmers to sell their products at farmers markets in California. Introduced by Assembly member Jim Wood, he has seen the issues that small cannabis operations have dealt with and wants to give them a hand.

“It is no secret that cannabis businesses throughout the state are struggling, whether it’s taxes, compliance costs, competing with the illicit market or other challenges, but the focus of AB 2691 is to help legal cannabis farmers who grow less than 1 acre of cannabis get consumer recognition for their unique products, much as has been done for craft beer, artisanal wine and other family farm agricultural products. Giving these smaller farmers opportunities at locally approved events to expose the public to their products increases consumer choice and offers farmers a better chance to reach retail shelves which is their ultimate goal. This is not about circumventing retailers, but growing the industry overall. My office has always been open to those who may have concerns about this bill and I’m here to listen to their concerns and their proposed solutions.”

The Origins Council, a cannabis advocacy organization that represents historic, rural, cannabis-producing regions across California has expressed their support for the bill. Genine Coleman and the group’s 900 or so members have fought consistently for the rights and protections of small, local farms that have been in operation in the state for decades.

“The vast majority of them are producing half an acre or less of cannabis, so this is definitely a huge potential opportunity for our membership,” Coleman said. “For small-scale producers to have direct marketing and sales opportunities with consumers is really critical.”

However not everybody is on board with the new arrangement. The Executive Director of the Davis Farmers Market Alliance, Randi MacNear, says what she oversees is a “food business”. Even if the new bill passes, she says it is unlikely anything will change at their market.

“We really are interested in selling food, so at this point, cannabis is not a food,” MacNear said. “We’re trying to increase our local farmers. We’re trying to get new, emerging Yolo County farmers in here and give them a space to sell, so I think that probably we would stick with that concentration.”

MacNear did add that the decision ultimately comes down to the Davis City Council.

“I’m sure you’ll see some of this product at other markets but not here in Davis,” MacNear said.

Assembly Bill 2691 is now headed to the Assembly Appropriations Committee, where it must pass before entering the full Assembly followed by the Senate. If approved by all of the above, the bill goes to the governor’s desk for signing.

Supporters argue that the main purpose of this bill is to help small farmers who don’t have the same access channels to consumers as larger competition have the opportunity to grow their customer base and their brand at the local level.