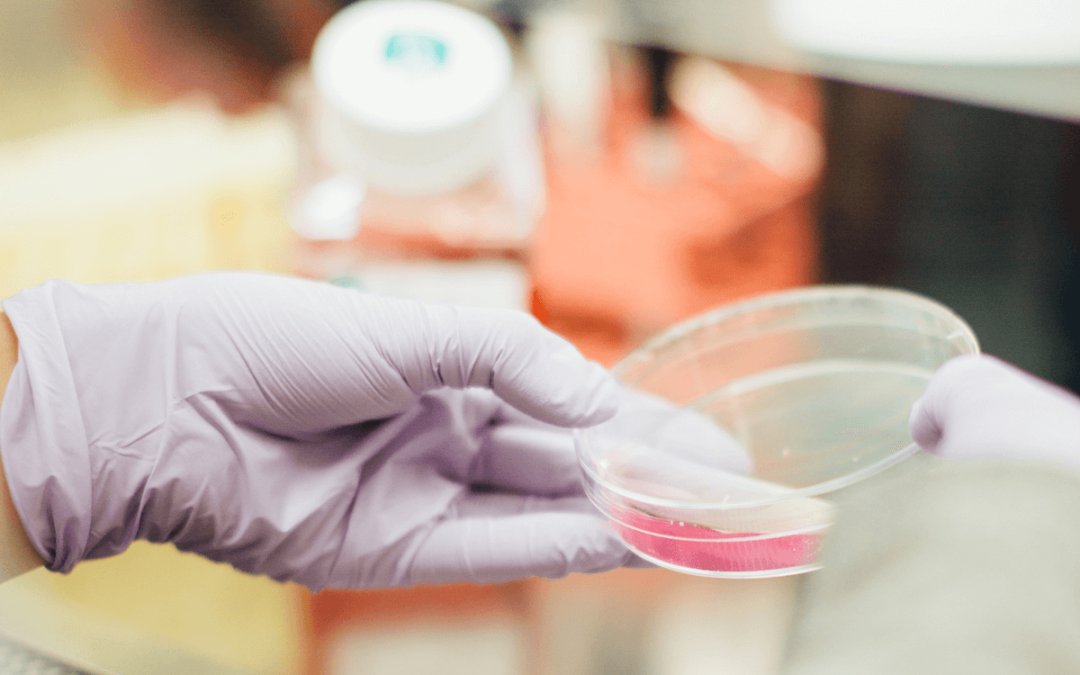 Should Drug Tests Include Cannabis? 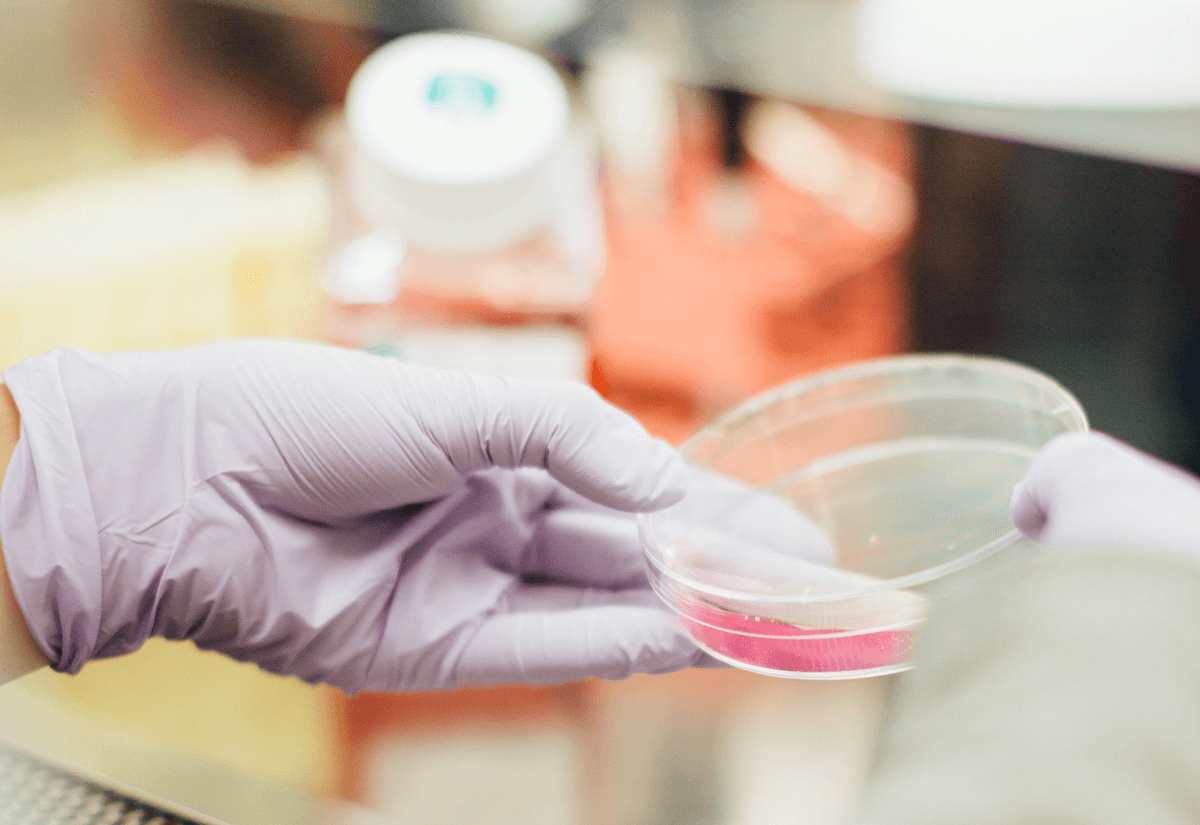 Drug tests have probably gotten more innocent cannabis consumers knocked out of the running for a job more than any other drug on the controlled substances list. At a certain point we have to ask, “What is the point?”.

Most commonly, drug tests for employers will test for cannabis, cocaine, phencyclidine, amphetamines and opiates. Now obviously if you have a prescription from your doctor for opiates you’re off the hook, but what about people with prescriptions for cannabis? And a better question, what about those that don’t?

At this point it’s a no brainer. In the United States currently, there are only 10 states out of 50 that haven’t decriminalized or legalized cannabis in some form. With more than half the country having medical cannabis laws on the books, how is it that people can still miss out on job opportunity for cannabis use?

People who take prescribed painkillers that are prone to abuse don’t miss out on job opportunities. Even alcoholics don’t miss out on job opportunities as long as they can cover it up on the job. Yet if you used cannabis once in the last two weeks, with a medical card granted by the state you live in, the job you are applying to can still say no if you show positive on their drug tests.

Now I may not be an expert on fairness, but I think it’s safe to say that just isn’t fair. And it’s even worse for recreational cannabis consumers.

This has been an even hotter topic than medical cannabis users and drug tests as of late. Cannabis is now fully legal in 11 states. A lot of these states passed laws that are meant to regulate cannabis just like alcohol.

So, if cannabis is supposed to be regulated like alcohol, why do cannabis users lose out on job opportunities even in these states, while alcohol consumers have nothing to worry about? People who choose to use cannabis over alcohol, which by all standards is the safer option of the two, are now suffering because of it.

Some states like Nevada have passed laws that prohibit employers from firing employees or not hiring potential employees for testing positive for cannabis on drug tests, and that’s a great start. But it only starts to address the problem. If cannabis is still on the drug test, and potential hire tests positive, the employer legally can’t reject them for that reason. But that doesn’t mean the employer can’t see that information and just decide that the potential hire isn’t right for the position for “some other reason”.

This is why cannabis needs to be removed from cannabis completely, at least in legal and medical cannabis states.

It’s that simple. If it were any other pharmaceutical drug that was FDA approved and legal on the state level, it wouldn’t be a question. It wouldn’t be on a drug test. Yet cannabis still is. I understand there’s still states that have cannabis completely illegal and states that only have it decriminalized, and people who work in those states need to be aware of their laws.

But if you live in a medical cannabis state or a legal cannabis state, and you lose out on a job because you tested positive for cannabis, that’s just not right, and you should consider taking action.