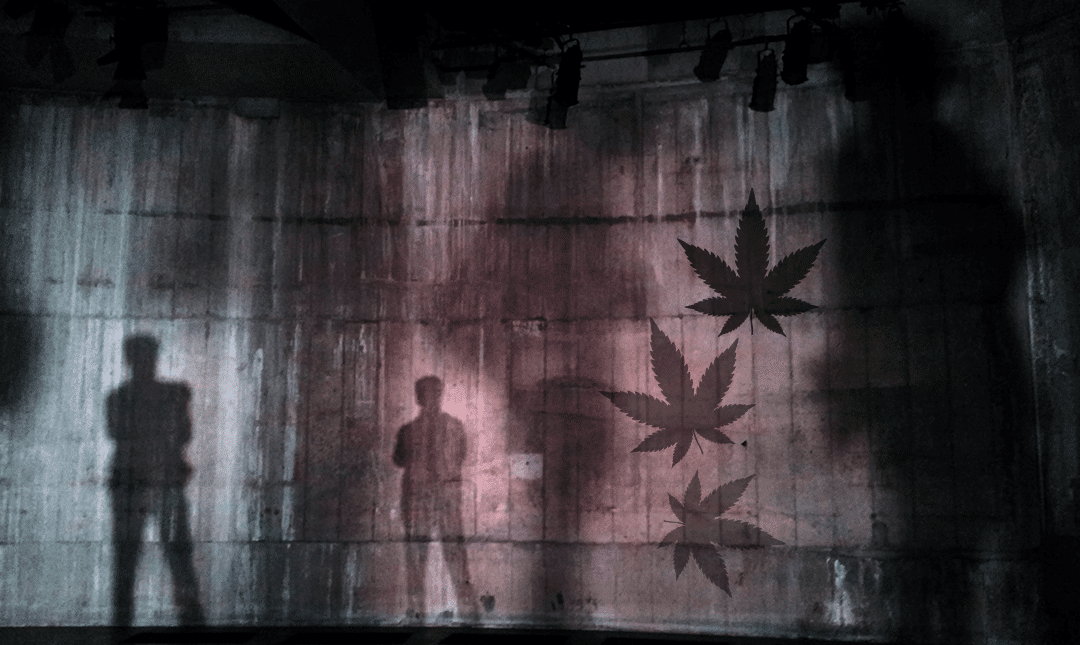 Has cannabis always been political?

While in most of our lifetimes cannabis has been illegal, it wasn’t always that way. In fact it was the complete opposite until the early 1900s.

Believe it or not, cannabis has been used for thousands of years, with traces of the plant being smoked as far back as 2,500 years. Its first use dates all the way back to 2727 BC in China where it was considered a legitimate medication. Traditional uses of cannabis for medicine might not have been as popular in the west, but that doesn’t mean the cannabis plant wasn’t just as essential.

Not only was cannabis legal prior to the 1930s, it was an essential crop. The ships that brought the colonists to America had sails made entirely from hemp fibers. Colonists were “encouraged” by law from the Queen to grow hemp as one of their staple crops.

In the 1700s and 1800s, extractions from the hemp and cannabis plant were used for medicine all over the country. In 1830, it was used to treat insomnia and migraines, and it acted as a pain reliever. From 1850 to 1942, the United States Pharmacopoeia recognized it as a legal medicine by the name “Extractum Cannabis.”

It wouldn’t be until the 1920s that the United States government would begin to lay restrictions on cannabis cultivation in the form of taxes put on farmers. After a racist, propagandized anti-cannabis movement led by Henry Anslinger, the government eventually created the Marihuana Tax Act of 1937. This made it basically impossible for farmers to buy, sell or profit off of cannabis production.

The rest, as they say, is history.

The rise of the cannabis movement

Cannabis use and production certainly continued in the illicit markets across the country after prohibition in the United States. Almost 40 years after cannabis was made illegal, genetics and cultivation techniques from Europe (Holland specifically) where hydroponics was a rapidly growing industry made their way to the states.

This revolutionized how we cultivated cannabis, creating more potent cannabis with higher yields. An explosion in cannabis consumption during the 60s and 70s when the “hippy” movement took off created a perfect storm that birthed a new and booming, albeit illegal, industry in the U.S..

With a growing interest in cannabis came a renewed desire to look at why it became illegal in the first place. The reality being that the main propaganda used to make cannabis illegal was based on racist ideologies against Latinos and African Americans. A thirst for justice and the knowledge of a shameful past created a movement that continues to this day.

The movement to legalize cannabis.

The politics of cannabis legalization

The United States is a unique beast. It is the collation of 50 different states, all of which can create their own laws as long they abide the federal law put forth by the federal government. This is why half the country has legal cannabis, and the other half will still throw someone in jail for years just for having a little bit of cannabis in the car.

In a way this makes sense, as the people of the state dictate how the politicians vote. This would imply that in states where cannabis is still illegal, the people there must want it that way. But this is rarely the case. In fact, roughly two-thirds of Americans support legalization of cannabis.

So if the majority of people think cannabis should be legal, and over half the states in the country have gone ahead and just done it themselves, why hasn’t the federal government done anything?

Well that answer is easy…politics.

This article was written shortly after the news of the House of Representatives delaying their vote on the MORE Act. This bill would remove cannabis from the controlled substances list (where it is currently listed as Schedule 1 alongside heroin) and expunge criminal records of those convicted of small cannabis-related crimes.

In the United States, Democrats are considered the “progressive” party. Meaning they are the party that would normally push for something like cannabis legalization. The MORE Act itself was drafted with bipartisan efforts from Republicans and Democrats alike. Yet it was moderate democrats that voted to postpone the vote on the bill.

Why would this be? After all, the Democrats hold the majority in the House and could easily vote the bill through to the senate to begin deliberations.

Additionally the Democrats didn’t decide to postpone the vote just a few days or a couple weeks, they postponed it until at least after the election in November between now sitting President Donald Trump and Joe Biden. It might seem irrelevant, but there’s a real, shady, shitty reason that they did this.

You see, it just so happens that coincidentally, and totally by chance, that the same day that the House of Representatives (i.e. Democrats) decided to postpone the vote, Joe Biden and his running mate Kamala Harris (the Democrat nominees) pledged to decriminalize cannabis, remove it from the scheduled substances list and expunge criminal records.

It’s almost as if the Democrats postponed their House vote until after the election, so that Biden can use it to score points and gain more votes from those who want legal cannabis.

Now, if you haven’t gotten any hints of opinion thus far in this piece, here comes some.

I have a prediction.

Call me crazy, but I think there’s just a slim chance (that’s sarcasm) that if Biden is elected, the House will pass the bill through to the Senate the same week. But if Biden loses, the bill will sit dead in the House for eternity, while Democrats blame Republicans for not letting it pass.

That, my friends, is the true politics of cannabis legalization. It isn’t about figuring out if it’s safe, or can be taxed, or if it’s profitable. We know all of that is true already.

It’s about who gets to take credit, and the letter (D or R) next to their name. For politicians, legalization isn’t about the people. It isn’t about the hundreds of thousands of people in jail for small-time cannabis crimes.