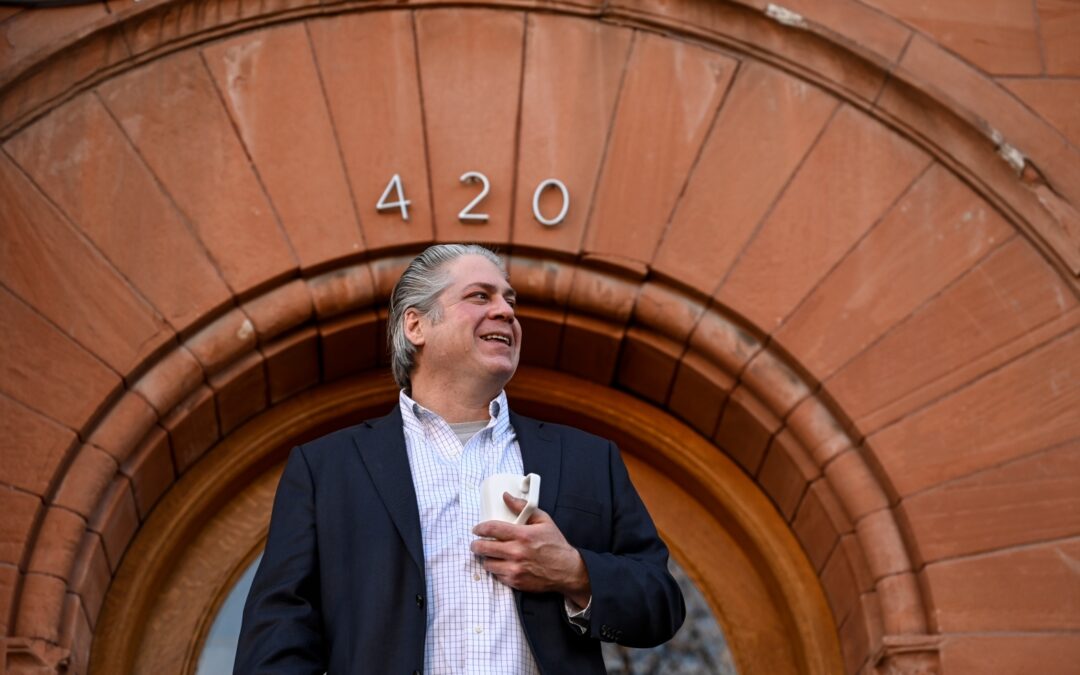 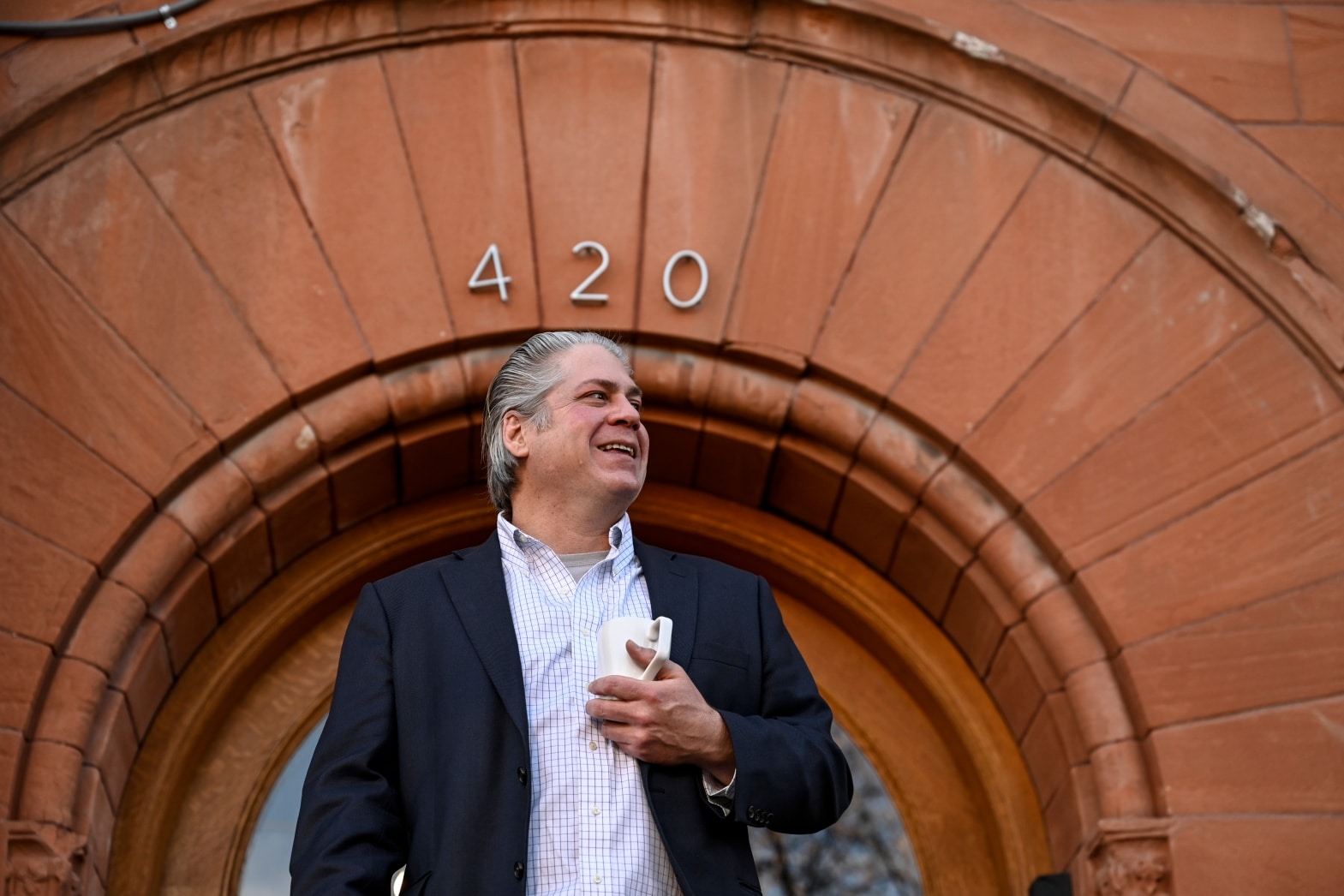 Weed has long been a social substance — after all, there needs to be someone to pass the dutchie on the left hand side. But because of laws limiting public consumption, there are very few places where tokers can go to socially consume it like they do alcohol at a bar.

Denver regulators and entrepreneurs hope that will soon change, however, since the city recently legalized cannabis hospitality businesses. In November, the city began accepting applications from folks who want to open smoking lounges and Amsterdam-esque gathering places, or run bus tours where consumers are able to consume cannabis.

So far just one person has applied, according to Eric Escudero, director of communications for Denver’s Department of Excise and Licenses. That person is Chris Chiari, owner of Capitol Hill bed and breakfast The Patterson Inn.

Chiari is familiar with the cannabis industry, currently serving as the deputy director of the Colorado branch of the National Organization for the Reform of Marijuana Laws (NORML) and having previously invested in a local dispensary. He also co-produced a documentary with rapper and actor Ice-T called “Public Enemy Number One,” which explores the United States’ weaponization of marijuana against communities of color.

Chiari first dreamt of turning The Patterson Inn into a cannabis-friendly space about a decade ago when he walked by and saw the address: 420 E. 11th Ave. The property ended up selling to other buyers, but when it came back on the market in 2018, Chiari jumped at the opportunity to purchase it.

“What I envisioned then and am working on today,” he said, “is to combine four-star, boutique hospitality with legally licensed cannabis hospitality and consumption.”