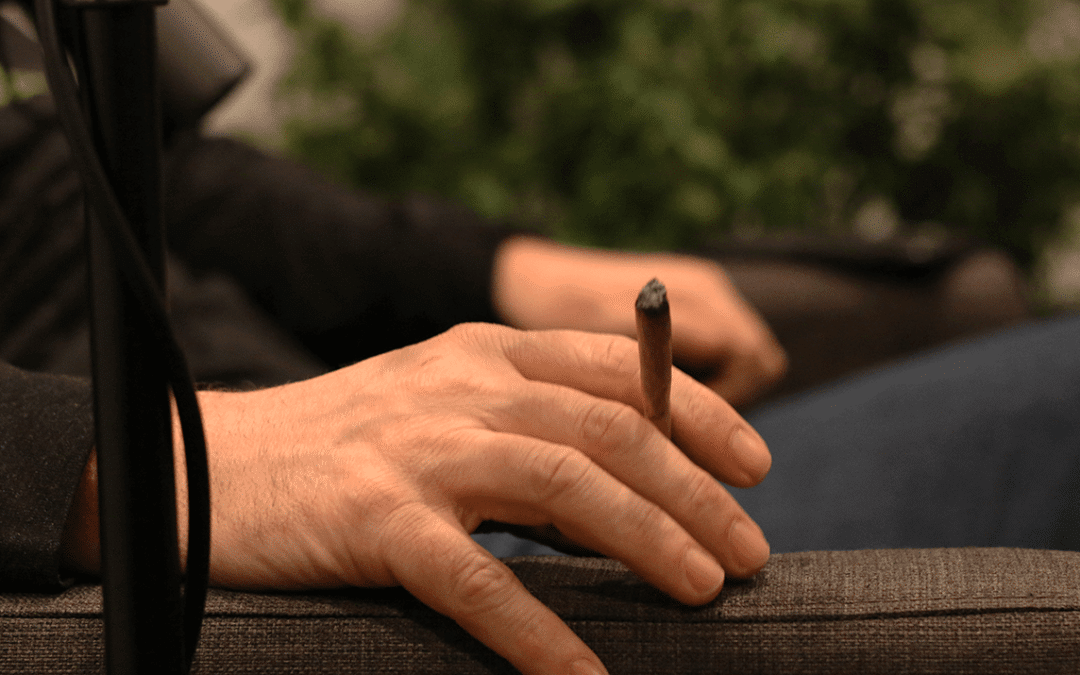 The Story Behind The Real Dirt Podcast 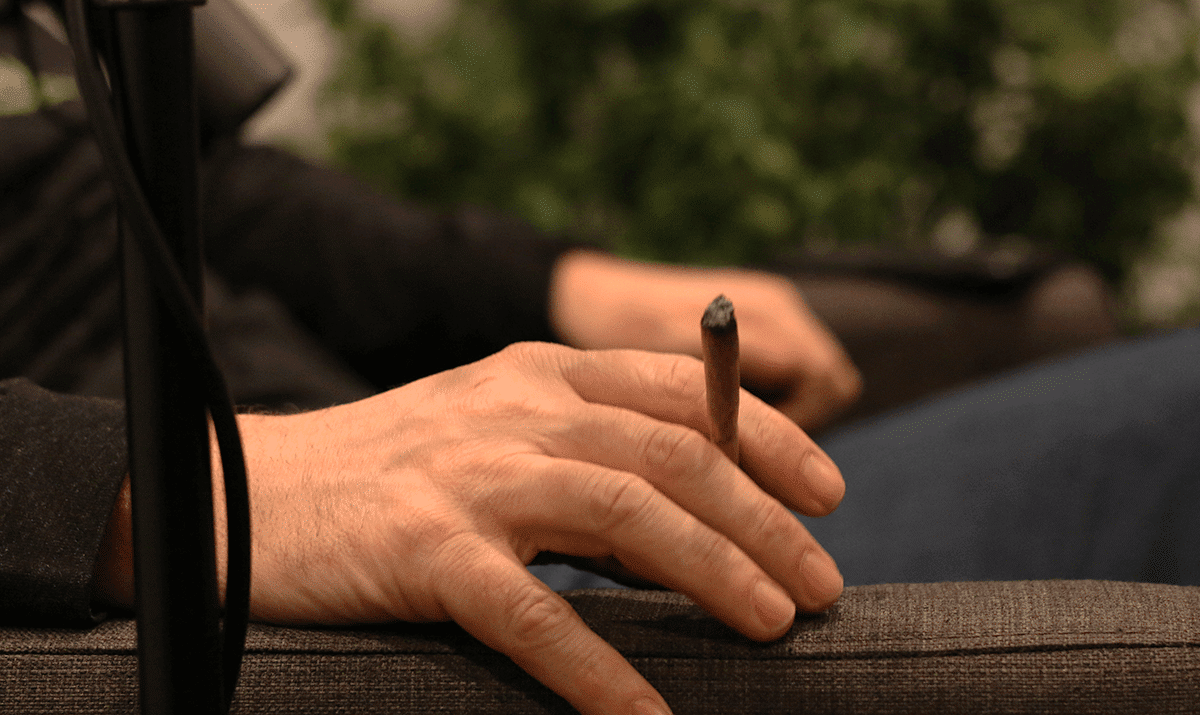 It started as a time killer between business ventures. Now it’s one of the most popular cannabis podcasts out there.

I had just sold Royal Gold, my first soil company. I was in the planning stages for Grower Soil, but still had a lot of free time. As a serial entrepreneur, I couldn’t just hang out, I had to do something.

I asked my friends Hollis and Michael for ideas, and they brought up the concept of hosting a cannabis podcast. All I had to do was try and talk about cannabis for about an hour. Like I even had to try.

In early 2016, I had no idea how to host a podcast. I didn’t have any of the gear. So I did what anybody would do and went to Google and YouTube. I found the best gear everybody was using, and it turned out to be pretty basic. Once I had the gear, I had to test it out.

While the first recordings I ever made are lost to time, my first real attempt at making a podcast would end up being released as Tony Don’t Smoke OG. I brought my gear over to my friend Tony’s house, and just started having a conversation with Tony over a joint.

As other friends would swing by, we would rope them into the smoke circle and ask them some questions. None of them ever reached a full episode’s length, but it was the beginning of The Real Dirt.

Once the end of 2016 rolled around, I had gotten a little more organized, built out a makeshift studio to dampen the outside noises and released the first episode with Christian Sederberg. It was a blast. We talked about the cannabis laws in Colorado, business compliance, and getting stoned.

It was the beginning of an incredible journey. Over the next couple years I would toke up with some of the biggest names in the industry from the team at Vicente Sederberg, Fletcher Watson of Archive Seed Bank and Mr Soul of Brothers Grimm Seeds, to the founders of Heavy 16 and Botanicare, and the creator of Green Dot Labs, Dave Malone.

Now it’s 2019, and from new episodes to re-releases, The Real Dirt has put out over 70 episodes. I know it ain’t a 3 hours episode every day like Joe Rogan and the other big guys, but that’s what makes The Real Dirt unique.

Next on The Real Dirt Podcast

There’s a lot coming down the pipeline for The Real Dirt, so don’t start getting sad that it might be over, ‘cus it isn’t. The Real Dirt has been in the same studio, which has been in the basement of my house in Denver, since the beginning. But Denver ain’t the only cannabis hub anymore.

Oklahoma’s medical cannabis market is about to explode, and I’m diving into it head-first. I got a new Cultivate shop opening in OKC, plus a bunch of other businesses in the works that I can’t wait to start talking about on the podcast. But of course that’s not all that’s new.

There will be a new Real Dirt studio soon, and I’ll be having more awesome guests on from all over the country. From growing it, to building a business around it, to financing it and staying ahead of the competition, The Real Dirt is going to keep bringing a wide range of expert guests from all realms of the cannabis industry.

From California to Maryland, up and down the coasts and everywhere in between, The Real Dirt will continue to bring you the latest industry news, trends and classic smoke stories. Whether you’re in the grow, driving home or just lounging with a joint, The Real Dirt has an episode for you.

Check out all of our episodes on Apple Podcasts, Spotify, or wherever you like to listen to your podcasts now.