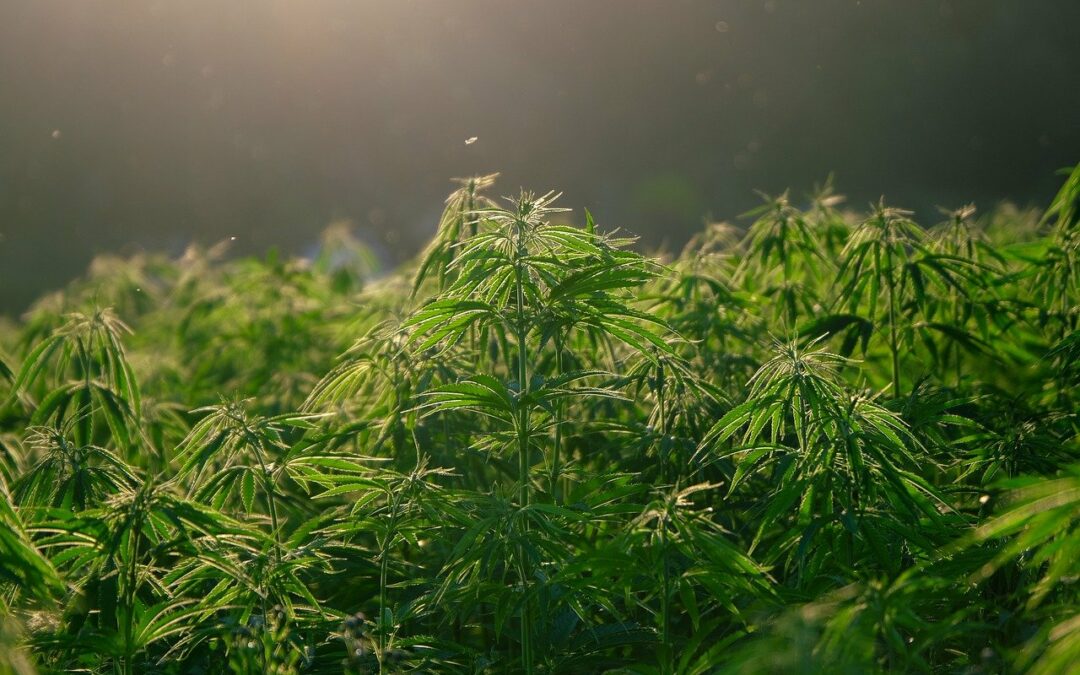 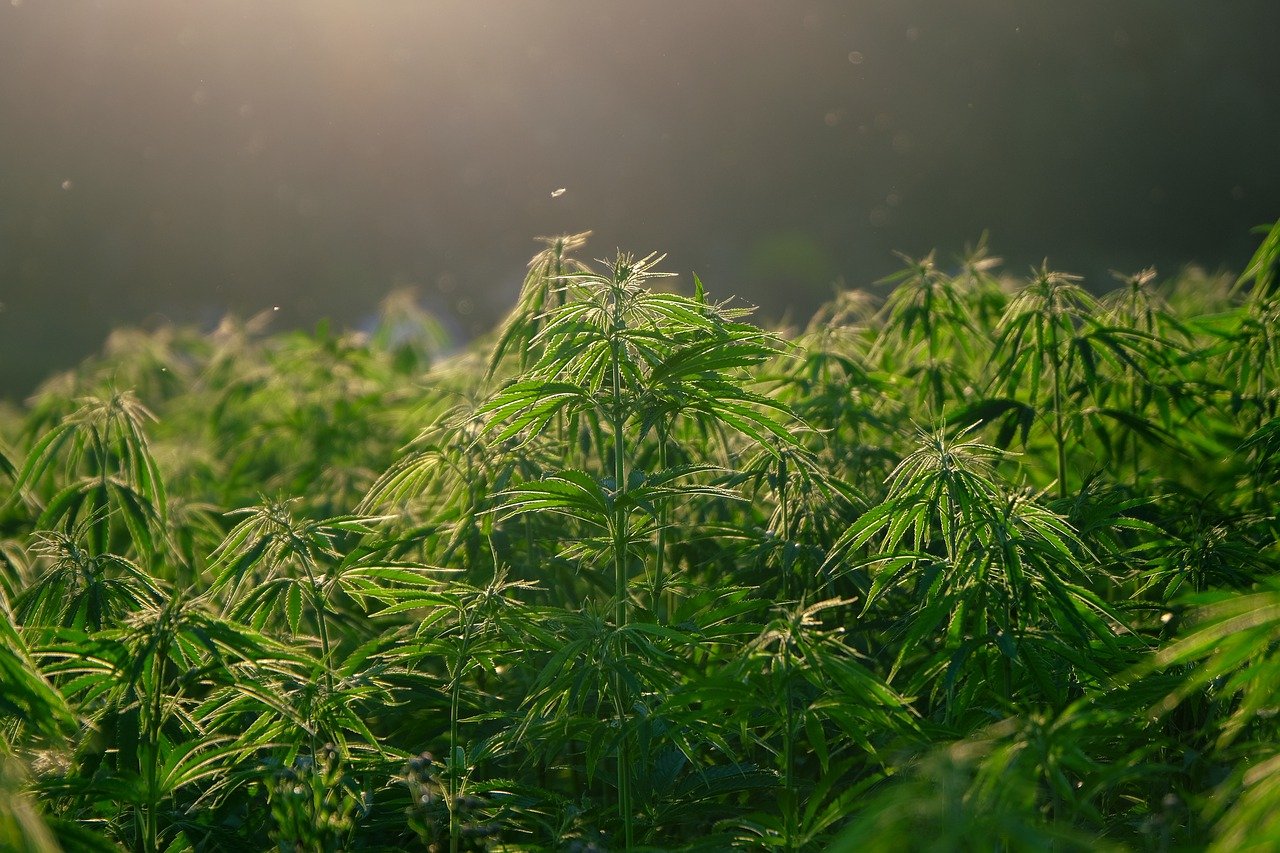 Cannabis was first domesticated around 12,000 years ago in China, researchers found, after analyzing the genomes of plants from across the world.

The study, published in the journal Science Advances on Friday, said the genomic history of cannabis domestication had been under-studied compared to other crop species, largely due to legal restrictions.

The study said it identified “the time and origin of domestication, post-domestication divergence patterns and present-day genetic diversity”.

“We show that cannabis sativa was first domesticated in early Neolithic times in East Asia and that all current hemp and drug cultivars diverged from an ancestral gene pool currently represented by feral plants and landraces in China,” it said.

Cannabis has been used for millennia for textiles and for its medicinal and recreational properties. The evolution of the cannabis genome suggests the plant was cultivated for multipurpose use over several millennia.

The current highly-specialized hemp and drug varieties are thought to come from selective cultures initiated about 4,000 years ago, optimized for the production of fibers or cannabinoids. The selection led to unbranched, tall hemp plants with more fiber in the main stem, and well-branched, short marijuana plants with more flowers, maximizing resin production.

The study was led by Luca Fumagalli of the University of Lausanne and involved scientists from Britain, China, India, Pakistan, Qatar and Switzerland.

“Our genomic dating suggests that early domesticated ancestors of hemp and drug types diverged from Basal cannabis“, around 12,000 years ago, “indicating that the species had already been domesticated by early Neolithic times”, it said.

“Contrary to a widely-accepted view, which associates cannabis with a Central Asian center of crop domestication, our results are consistent with a single domestication origin of cannabis sativa in East Asia, in line with early archaeological evidence.”