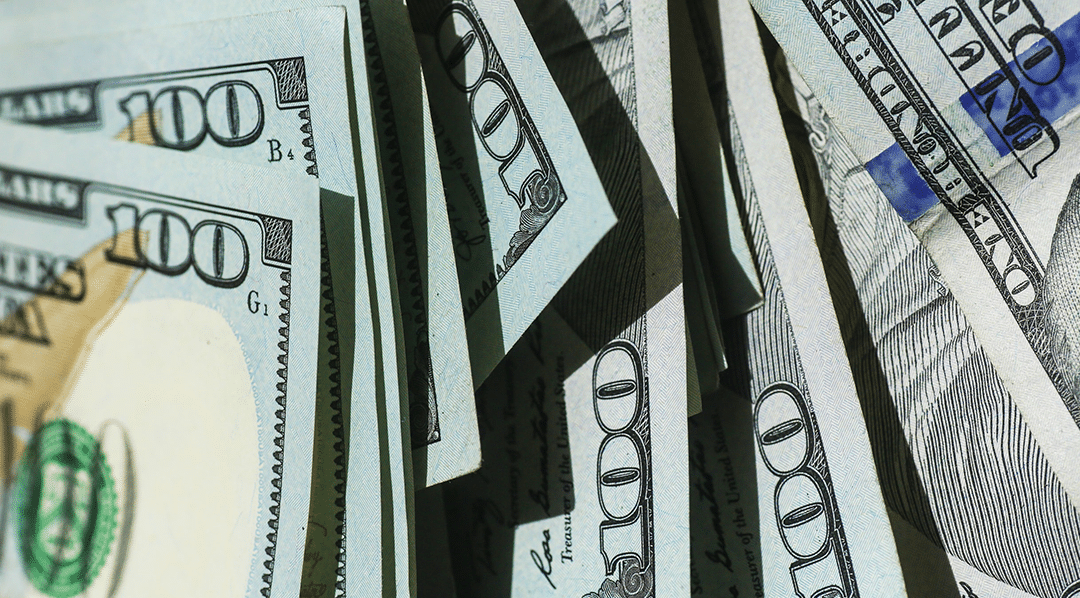 State law doesn’t prohibit the new licensees from unloading for millions of dollars and potentially “giving it away to the white boys again,” one critic said.

The applicants waited for more than a year for a chance to jump into Illinois’ booming weed industry.

But now that they have won lucrative cannabis licenses to open marijuana dispensaries, craft grow operations or other related businesses, some could sell the licenses before ever opening up — potentially collecting millions in the process.

With the state’s troubled cannabis licensing process careening toward a conclusion, corporatized weed firms and other cash-rich buyers are now expected to go after the new licenses — many of which are slated to go to so-called social equity applicants, a designation created to boost diversity in the lily-white weed industry.

Rickey Hendon, a former state senator who won a dispensary license in last week’s lottery, acknowledged he and other companies are now entertaining a host of proposals to sell to owners with deeper pockets. A court order in a pending lawsuit has, however, blocked the formal issuance of the pot shop permits for now.

Hendon, who said he is merely exploring his options, believes a cannabis license could fetch between $3 million and $15 million, depending on which statewide region it allows a buyer to set up shop.

An industry source, however, estimated that each of the 185 new pot shop permits is likely worth much less, between $1 million and $3 million. The source pegged the going rate at $4-$5 million for each of the 40 new craft cultivation licenses, which were announced last month along with other permits to infuse and transport cannabis products.

But critics say the potential massive selloff goes against the spirit of the legalization law and the recent trailer bill Hendon helped write, both of which went to painstaking lengths to give people of color ownership in the highly profitable industry. What’s more, some fear predatory forces will attempt to take advantage of social equity firms trying to turn a quick profit.

Edie Moore, a fierce proponent of diversifying the industry who serves as the executive director of Chicago NORML, a marijuana advocacy group, couldn’t hold back her frustrations about the prospect of social equity firms now dumping cannabis licenses so many in the state fought hard to get to them.

“I’m not upset for people who want to get a payday. But I thought that they had got into this business to be in this business, not to just make a quick buck,” said Moore, who helped write the latest pot law and has already won a dispensary permit.

“That’s what we were fighting for,” she added. “For people to build generational wealth on owning and building and creating something within their communities, not giving it away to the white boys again.”